1 South African leader and freedom fighter Nelson Mandela has passed away Thursday night (December 5, 2013) at the age of 95. Rest in peace, Mr. Mandela. Your legacy will be forever felt and remembered by the world. (CNN)

2 Paul Walker’s autopsy has been released and the L.A. County Coroner's Office reported that the 40-year-old actor’s cause of death was due to a combination of "traumatic and thermal injuries." Universal Pictures has decided to temporarily shut down production on Fast & Furious 7 to give the cast time to grieve. (USmagazine.com)

3 Speaking of Fast & Furious, a certain tall, brunette, and drop-dead-gorgeous cast member has just landed the role of Wonder Woman in the upcoming sequel to Man of Steel (a.k.a. Superman vs. Batman). You guessed it! Israeli actress Gal Gadot has been chosen to play the coveted role. (E! Online) 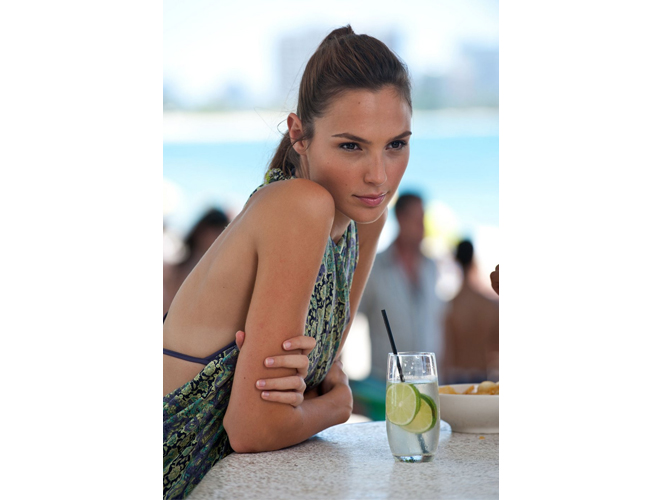 4 The trailer for The Amazing Spider Man 2 is finally out! Looks like this one's going to be really good. We can't wait to see it!

5 Hey ladies, how would you like to wear a bra that can monitor your moods and help regulate stress eating? Uh, yes please! Microsoft Research has invented a stress-busting bra laced with sensors that capture heart rate and respiration, which can be viewed on the user's smartphone. High five for bra evolution! (news.discovery.com)