Barbara Palvin And Dylan Sprouse Have Officially Moved In Together

Dylan Sprouse and Barbara Palvin are one of the cutest celeb couples out there—remember when Dylan brought Shake Shack to the Victoria's Secret Fashion Show for her? Or when they walked the red carpet doing things like this: 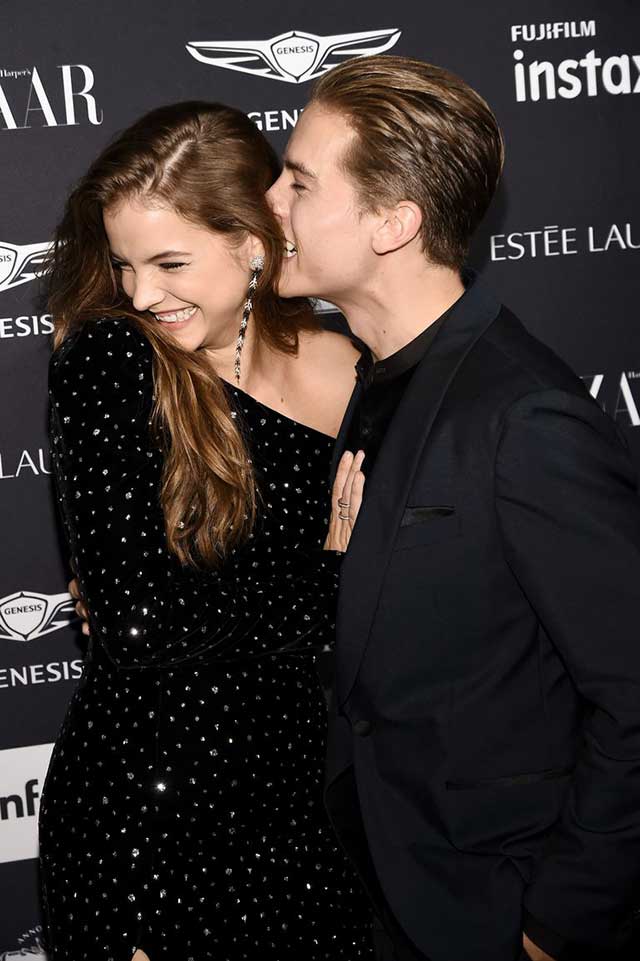 Well now the two, who made their relationship Instagram official in August 2018, are taking things up a notch and moving in together. (And really, it's not surprising considering that Barbra has adorably called him "the perfect guy.")

They got a place in NYC and boy does it have views. Dylan shared this pic from their new apartment: 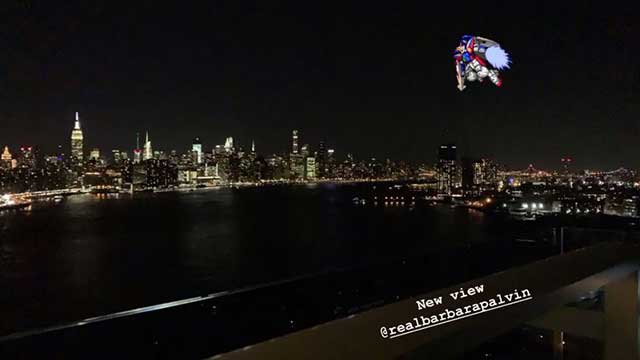 And also decided to show off the new bathroom: 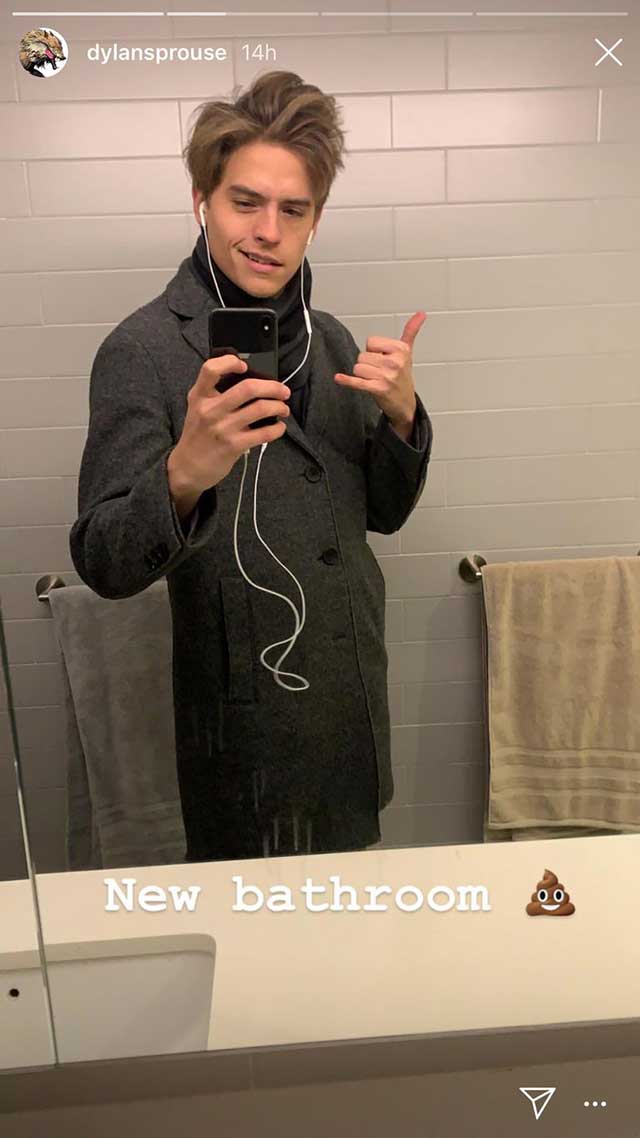 They posted matching pictures announcing their cohabitation, but while Barbara's said "Two worms officially in the big apple," Dylan got a bit more real and captioned his, "We moved in we only had 4 mental breakdowns!"

Congrats on the new place, you two!