The internet is freaking the hell out over the discovery of Emilia Clarke’s Game of Thrones body double. Partly because of how much she looks like Khaleesi, and partly because of what a downright hottie she is.

She's also just as much of a GoT fangirl as the rest of us.

And Miley Cyrus circa five years ago, much?

According to Yahoo UK, Rosie Mac is an 18-year-old model from Cornwall, England who currently lives in Spain.

Apparently she’s doing so well as Daenerys’ backup that the Game of Thrones creators have created a small part especially for her in the series. So watch that Khaleesi-shaped space.

Rosie also made headlines back in August when it was revealed that she and Darrio Naharis’ body double had fallen in love IRL. 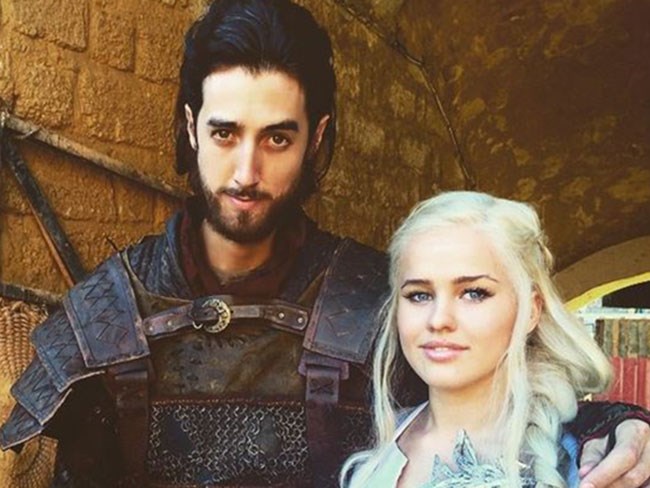 You can’t write that stuff. Unless you’re the writers on Game of Thrones, in which case you kinda already did.

***
This article originally appeared on Cosmopolitan.com.au. Minor edits have been made by the Cosmo.ph editors.