Enchong Dee Warned His GF That Showbiz Is A 'Cruel World'

1 Enchong Dee appeared on Tonight With Boy Abunda and talked about his two-year relationship with model and MAC PR Specialist Samantha Lewis. The Kapamilya actor disclosed that his girlfriend is “still getting used to [showbiz]” after going public in September 2014 at the Star Magic Ball. The actor told Sam that showbiz is "a cruel business... It’s cruel because people will say a lot of things even though you’re just sitting on the side.”

2 Passion Pit and Chvrches are set to perform in Manila on February 20, 2016! The two electro-pop bands co-headline the GoodVybes Fest 2016 which will be held at the Aseana City Open Grounds in Pasay City. Tickets, which are available online or at all TicketWorld outlets, are priced at P7,500 (VIP), P5,500 (Gold), and P2,800 (Silver).

3 Kendall Jenner revealed some juicy and awkward tidbits about her very first kiss with a certain Chad Wilcox! “The kiss was with a kid I had THE biggest crush on—shout out to Chad Wilcox! I crushed on him for so long. We were at my mom's house and played Truth or Dare—of course, the point of that was to kiss each other. Kylie was so nosy, so we kept going to secret places like the trampoline—and Kylie kept spying and, like, popping out of trees, lol. We were like, 'Go away!' and she was like, 'What are you doing?!?' She followed us to the living room, then the bedroom. We even locked her out with a chair under the doorknob and she found her way in. So annoying. She kept saying, 'You're being shady!'”

“We ended up in my bathroom because it was the only room with a lock! Finally, we got to the Truth or Dare kissing. Jessica (Kendall's friend) and I didn't want to do it in front of each other so Chad and I went in the shower behind the curtain. And that's how the magic of my first kiss went down!” (Perez Hilton)

4 It looks like Joe Jonas is having one helluva time after splitting up with Gigi Hadid. The singer and his super close friend Demi Lovato have teamed up for a secret Victoria's Secret project, which will be released in 2016. Demi posted some fun and flirty pics of Joe with the VS Angels on Instagram.(Just Jared) 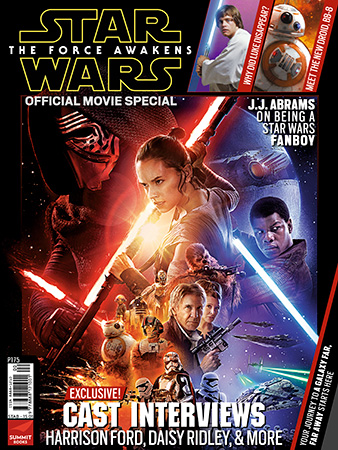