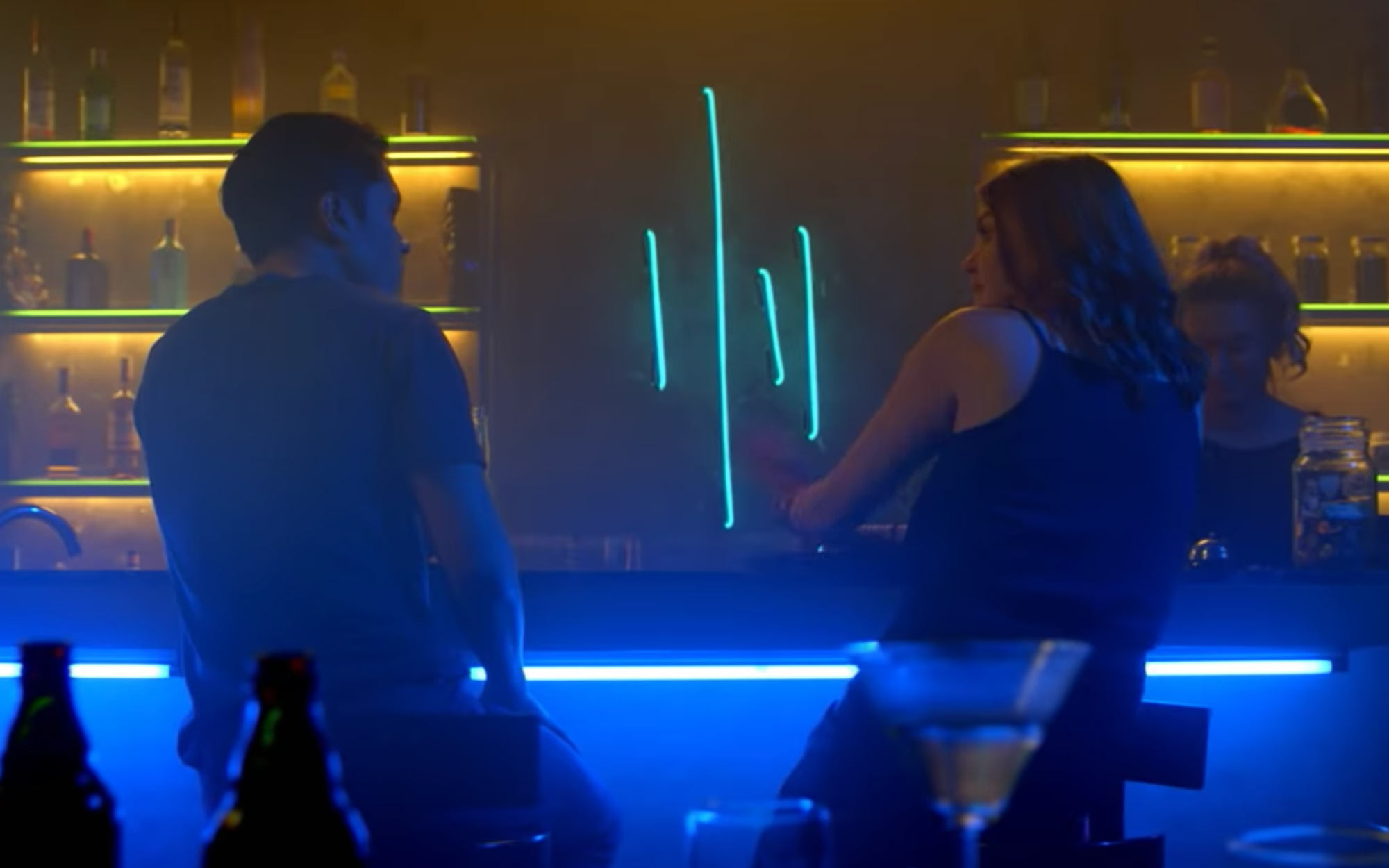 Pia (Angelica Panganiban) and Nix (Carlo Aquino) meet years later after their breakup. The story unfolds by explaining how they met in a bar and instantly built a connection—from showing each other's Facebook display photos and following each other on social media to talking about their past—including their exes.

As the two become comfortable with each other, Pia and Nix eventually decide to become a couple. But their perfect relationship takes a wrong turn when their past issues, including their exes, come into the picture.

Exes Baggage is about a couple whose honeymoon stage ends after their issues start to haunt their relationship.

Angelica was last seen in the comedy film Ang Dalawang Mrs. Reyes, which was shown in January 2018. The actress is currently the lead star of the daytime series Playhouse.

Carlo's last movie was the historical biopic Goyo: Ang Batang Heneral, where he played Vicente Enriquez. His last lead role was in Meet Me In St. Gallen, which was shown in February 2018. Carlo's last TV show was the afternoon series The Better Half.

There is absolutely nothing new about Exes Baggage. Its story is still built on the usual elements hugot movies use—the meet-cute, the build-up, and the confrontation scenes which will eventually lead to a breakup. Even the problems and issues the characters faced were similar to the ones we have already seen in other movies—believable and reflective of real life, but still, stereotypical.

Angelica Panganiban is very beautiful on-screen. She did not resort to exaggerated acting during dramatic scenes and instead built her character just the way it should be—light, relatable, and comical—which came out naturally. What I just felt lacking was the evidence of her character's "insecurities," which Nix repeatedly blurted out during their confrontations.

Carlo Aquino, as usual, delivers with his subdued, true-to-life acting. Plus, he was so hot during his love scenes with Angelica!

CarGel's chemistry is still undeniable. It's so refreshing to see them in mature roles, especially since they were last seen together doing teenybopper projects. Watching the movie will make people feel as if they're seeing Jelai and Junjun (their characters in G-Mik) more than 10 years later!

As for the sex scenes, Dan Villegas' execution did not disappoint. His treatment was steamy yet wholesome, complete with brilliant cinematography and edgy background musical scoring. Songs played throughout the movie were memorable as well; watch for Ebe Dancel's "Dapithapon" in a breakdown scene, guaranteed to elicit feels.

What the movie didn't quite explain and develop were Pia and Nix's relationship issues, which is a shame because "baggage" is in the title. And when they did bring it up, it was too late in the film. Even then, it is still a good movie to watch if you want to be entertained with a good laugh and some kilig. Besides, the nostalgia CarGel brings makes it worth watching, especially for the '90s kids and teens who witnessed their real-life relationship.

"Exes Baggage is proof that Angelica Panganiban and Carlo Aquino have timeless chemistry. During some scenes, it felt like there was no camera and I was just watching a real-life couple." – Kate

I'd Recommend it to:

'90s kids who grew up watching CarGel! And of course, anyone who has experienced breaking up and getting over their exes... but make sure that you have already moved on and can just laugh about what you've been through!