1 Michael Christian Martinez has qualified for the free skating medal round of the men's figure skating event at the Sochi 2014 Winter Olympics in Russia yesterday. He was the youngest (and only Pinoy) among 30 competitors. Congrats, Michael! We’re so proud of you! (abs-cbnnews.com) 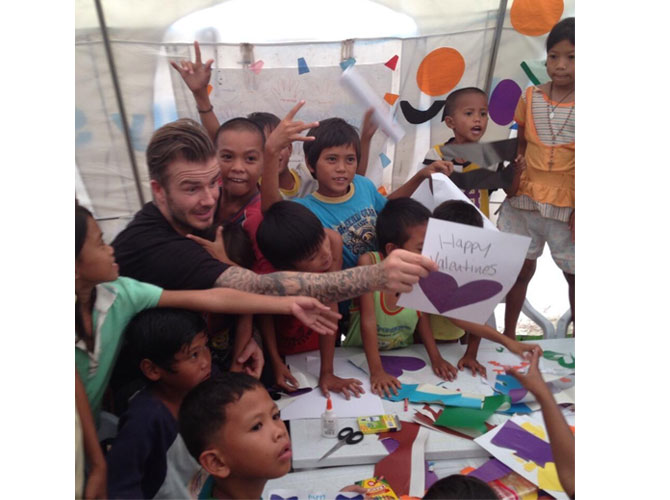 2 OMG! David Beckham is HERE in the Philippines and is spreading love on Valentine’s Day in Tacloban! Here he is making V-Day cards with a group of children. What a sweetie! 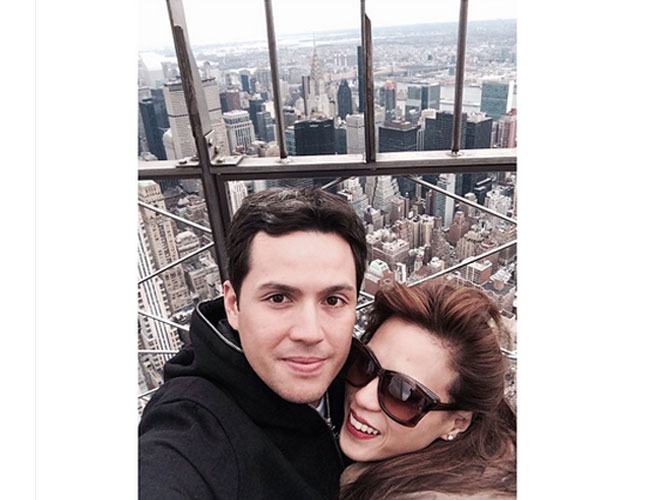 3 Toni Gonzaga says "no" to sex before marriage. The 30-year-old actress opened up about her relationship with long-time boyfriend Paul Soriano on Aquino and Abunda Tonight last Wednesday (January 12, 2014) and explained why she believes they should wait. "Sobrang hirap, sobrang hirap panindigan. Honest lang talaga ako! Mahirap talaga panindigan. Hindi naman ako magsasabi ng napakabanal ko. You do not put yourself in that kind of situation and temptation." (abs-cbnnews.com)

4 Time to start saving up CGs! It’s official: Taylor Swift is performing for the second time in Manila on June 6, 2014 for her Red Tour! Tickets go on sale starting February 20, 2104. (taylorswift.com)

5 Have you seen the mysterious "Olivia, will you marry me?" proposal billboard on EDSA?  On everyone's mind: Who is Olivia? Did she say yes? Is it an advertisement? Looks like we'll have to wait and see. The big reveal is today! (storify.com)