1 Are Katy Perry and John Mayer getting married this year? It seems so! They are reportedly planning a June wedding. We can already imagine them singing their vows to each other! Aww. (Full story here!)

2 Congratulations, Dong! Dingdong Dantes proves that it is never too late to finish school. He is graduating from college on March 23 from West Negros University in Bacolod after finishing a Techno Management course. He was previously enrolled at the Ateneo De Manila University but was unable to finish due to  his hectic work schedule. (PEP.ph)

3 An unnamed 17-year old ABS-CBN actor who starred in the hit TV series Galema was arrested by undercover Philippine Drug Enforcement agents in Pampanga during the 7107 Music Festival for smoking marijuana. Three other suspects were also arrested after being caught in the act of smoking pot. (Inquirer.net)

4 Red Hot Chili Peppers frontman Anthony Kiedis was spotted catching waves with local surfers in Siargao after performing at the 7107 International Music Festival. What a rockstar! Seriously, can he get any cooler? (mylifeboard.net) 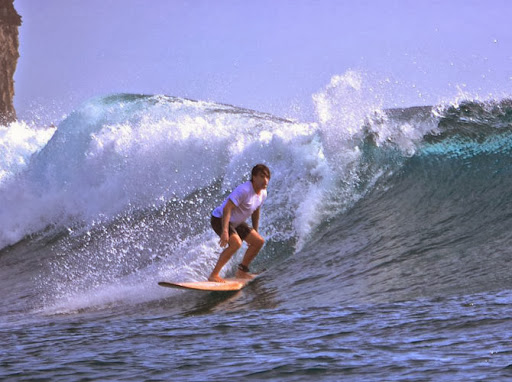