Fictional Leading Men We All Wish Were Real

When we asked you on Facebook to share your favorite fictional leading men, we weren't expecting to get over 100 answers, so it's pretty cool that you ladies fangirl just as much as we do!

Here are some of our faves:

"John Tyree from Dear John [by Nicholas Sparks]. Why? Because a man who stays true to promises he made to a woman is very hard to find these days. He was very loyal even if he was far away, and he kept on loving Savannah even if they could no longer be together.*sob*" - Luna Cassandra VanderWoodsen 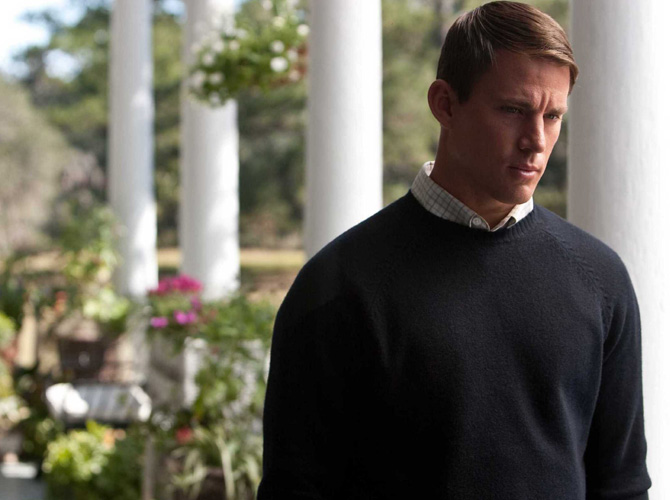 "Aiden Shaw [from Sex And The City]. I like Aiden because he's just what women need. Someone who brings out the best in you and someone who isn't afraid to settle down! Gotta love a guy who doesn't have commitment issues, hahahaha!"- Christine Rico Osorio 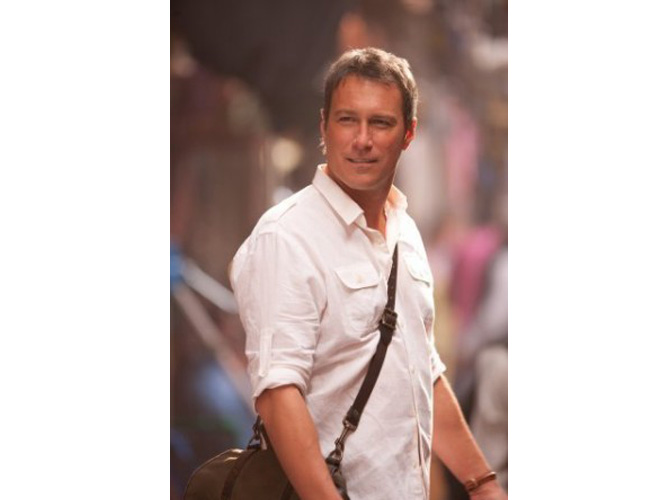 "Professor Gabriel Emerson from the Gabriel Series by Sylvain Reynard. Who doesn't like a hot professor?! - Nikki Abejar

"Ted Mosby from How I Met Your Mother. I love his sincere definition of love." - Lanijoy Paclar 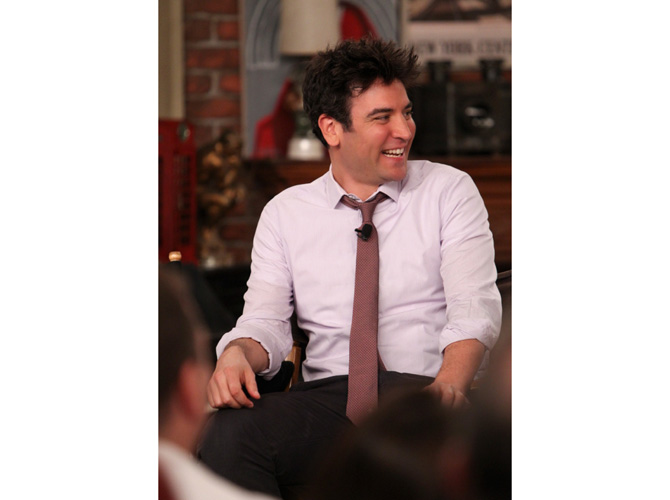 "Travis Maddox [from Beautiful Disaster by Jamie Mcguire]. He's such a bad boy at first, but he was just looking for the girl he'll love for the rest of his life. And when Travis found her, he gave her everything and never let her go." - Gazelita de Leon

"Chuck Bass [from Gossip Girl]. His confidence is such a turn on." - Hannah Monique Vengco 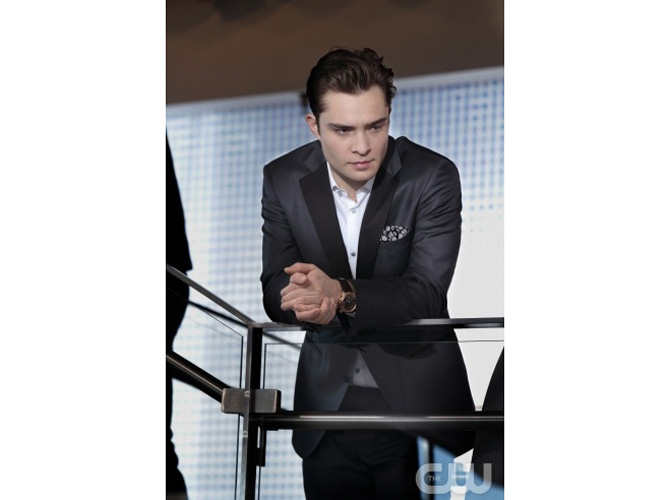 "I love Daryl Dixon from The Walking Dead. I know I'll be safe with him and he can protect me from walkers! He is strong, tough, dauntless...[and] in real life, he's a cat lover like me. He. Is. Hot." - Franz Anne Baltazar Bernardo

"Jax Teller [from Sons of Anarchy]. He is sexy, strong, and [he] has a dark side. He has a moral compass, but because of his upbringing he goes by a diffrent code. He protects his family and will do anything for his sons. He is a good father. He loves deeply. Do not cross him ['cos] he will kill you. And the icing on the cake is he rides a motorcycle! He is dark and dangerous, loyal and beautiful! He is the lethal combo every woman wants." - Lisa Liberto Linardo 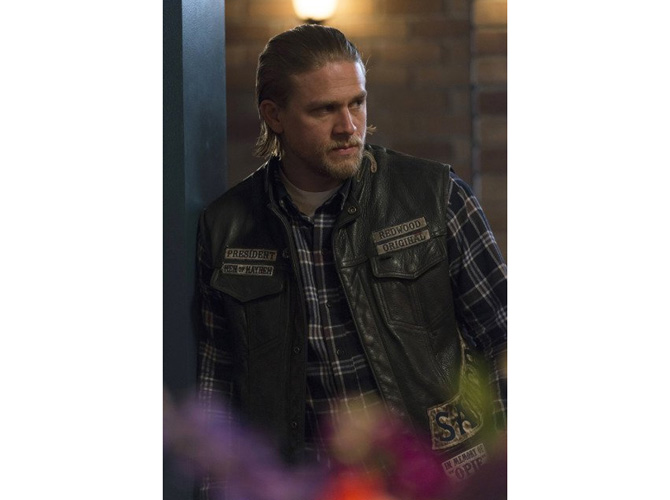 "Peeta Mellark [from The Hunger Games by Suzanne Collins]. He will do anything to protect you, at the [expense] of his own life." - Donna Mabell Palo

"Christian Grey from Fifty Shades of Grey [by E. L. James]. So manly, bossy, yet so romantic! And I would like to offer myself as his submissive!" - Michelle Buenavista 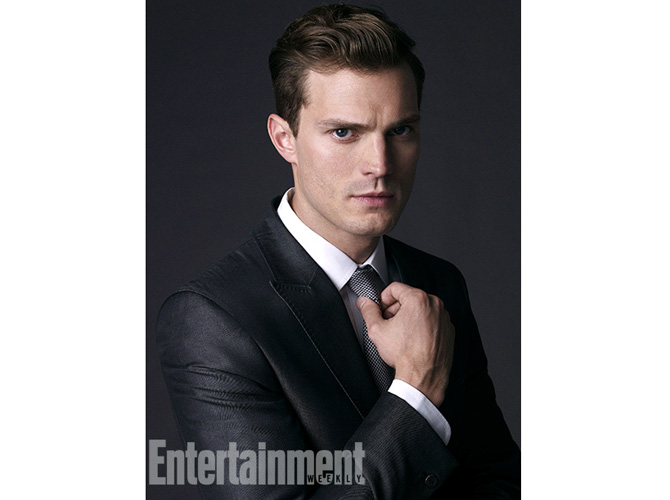 "Augustus Waters from The Fault in Our Stars [by John Green]! Simply because he's awesome, he has a great sense of humor, and he's willing to do everything for the girl he loves. The world needs more brave guys like him!" -Rica Fernandez

"Noah Calhoun from [The Notebook by Nicholas Sparks]. Talk about true love and his amazing, amazing letters to Allie. Plus, he got to be played by Ryan Gosling. Who wouldnt want [that?] Hot, and still a keeper." - Angaela Denace Delantar 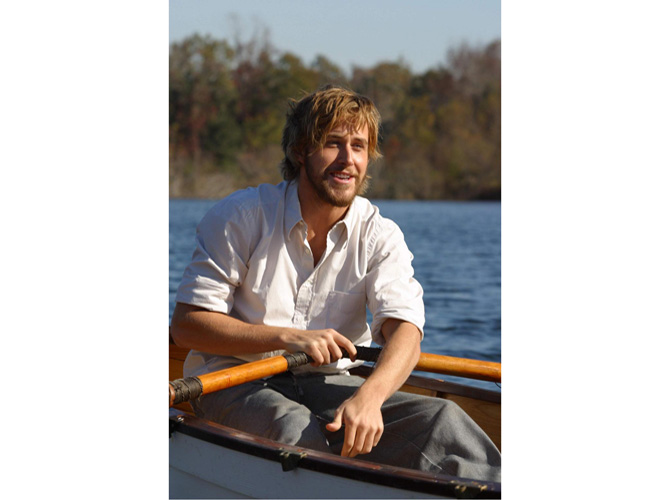