That's a wrap, everyone. With the final installment of Fifty Shades in theaters now, Eloise Mumford, who plays Anastasia's best friend, Kate Kavanagh, talks about shooting Freed (which was filmed at the same time as the second movie). 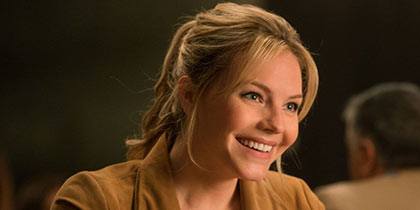 "I'm a very sentimental person, so I get nostalgic very easily," she says. "I have so many people reaching out saying they're really sad that it’s over. It's bittersweet."

Here are five tidbits for fans who aren't ready to let go.