The First Teaser Of 'Game Of Thrones' Season 8 Is Finally Here!

1. Game of Thrones has released its first teaser trailer for its last season

The short clip doesn't reveal much, showing a battle map slowly being covered in ice and fire—which means that the final battle for the crown of Westeros is upon us! The final season of Game of Thrones will premiere in 2019. Check out the teaser below:

2. Liza Soberano rode a jeepney in UP as part of her "immersion" for her upcoming movie with Enrique Gil

In preparation for her role as a college student alongside love team partner, Enrique Gil, Liza Soberano immersed in U.P. student culture—from sitting in classes to riding a jeep!

LizQuen's upcoming film is set for a 2019 release.

3. Thirdy Ravena was named the UAAP Finals' Most Valuable Player of the season

It's been a pretty good year for Ateneo Blue Eagles' Thirdy Ravena, who helped lead his team to a victory over the UP Fighting Maroons in this year's UAAP Finals. Apart from a career-high 38 points in the final game, he was also named the Finals' MVP this year—a back-to-back title his brother Kiefer Ravena was unable to accomplish.

4. The Kendall + Kylie clothing line officially launched in the Philippines

Check out some photos we took from the launch below: 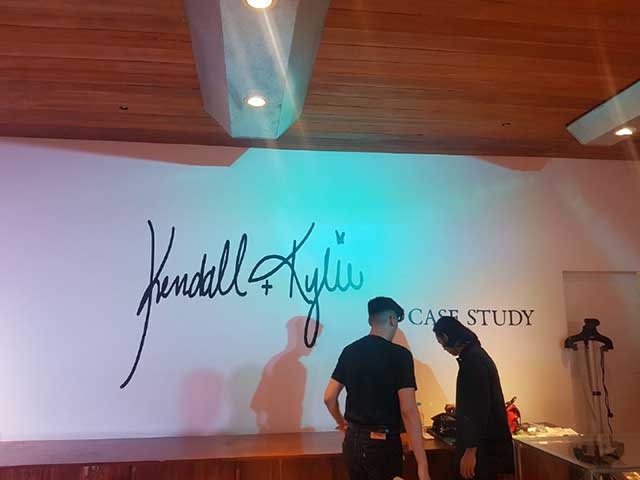 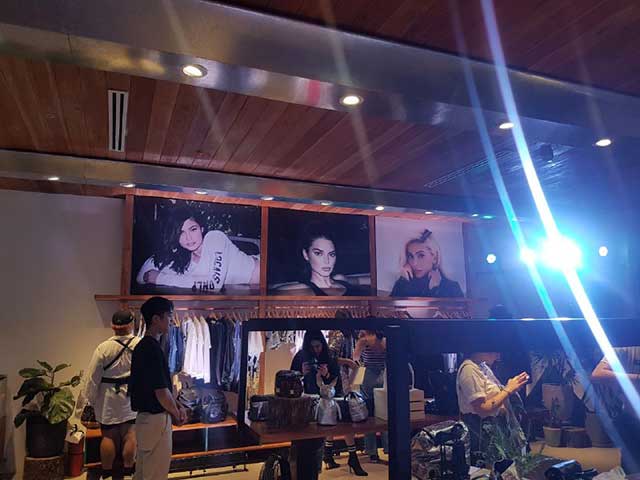 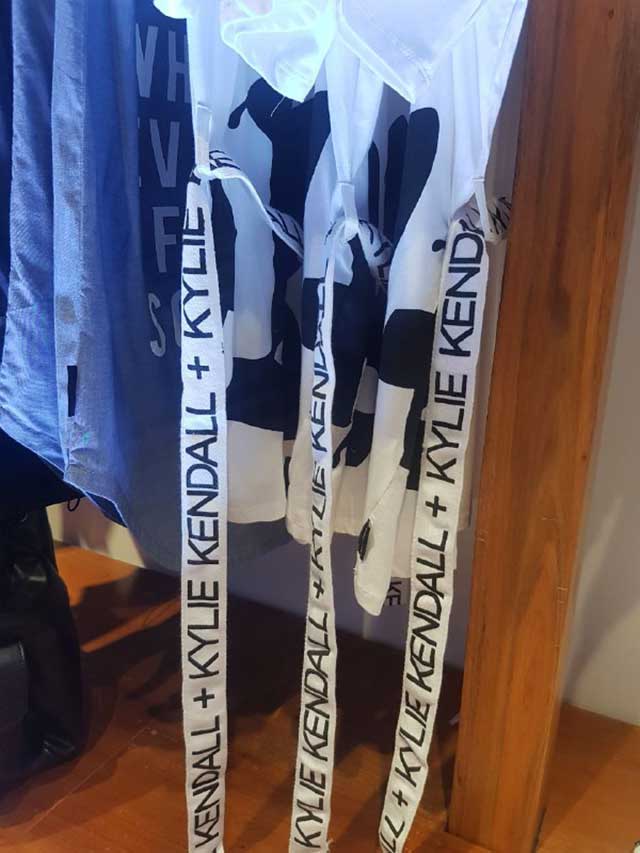 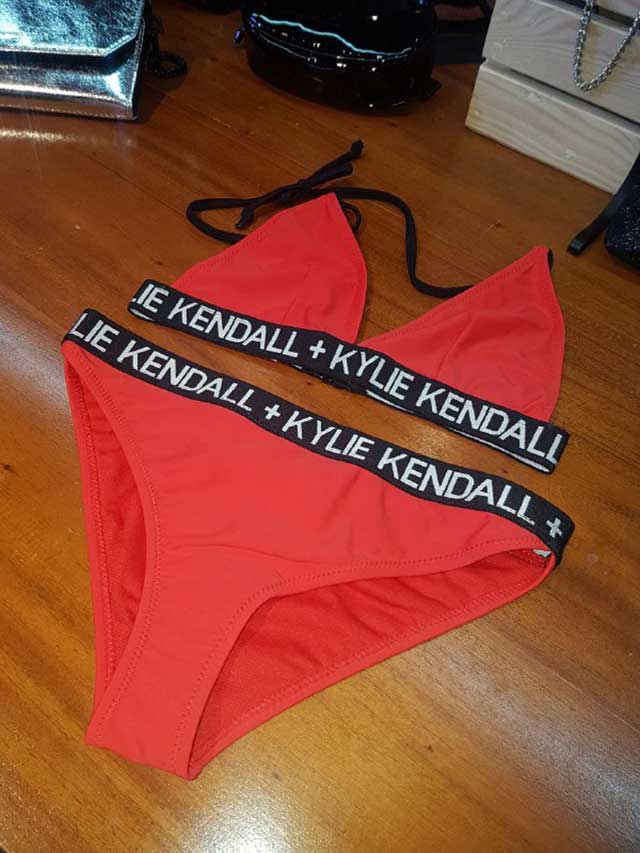 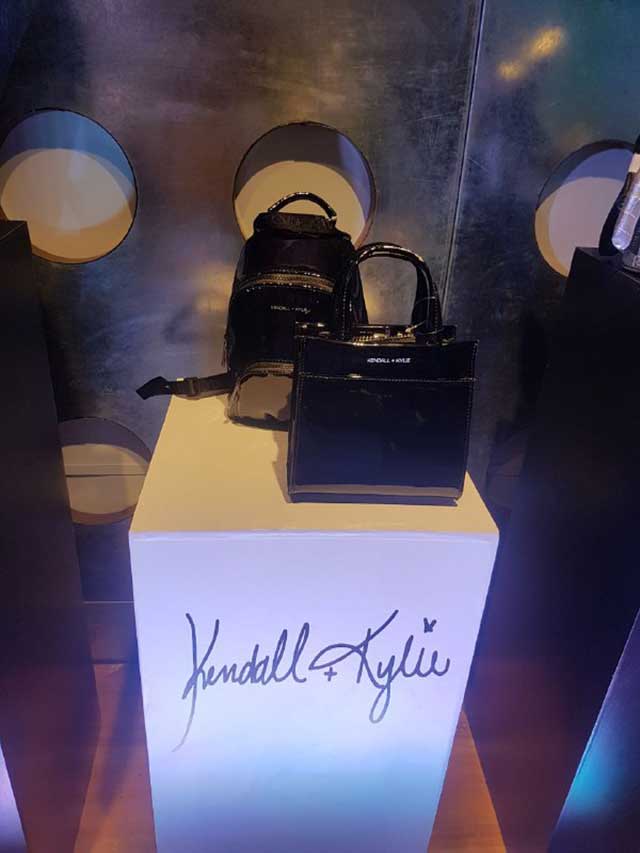 5. Kelsey Merritt has been enjoying a trip to the Bahamas after the Victoria's Secret Fashion Show