All The Guests At The #ColeenGotTheBill Welcome Party

Before Coleen Garcia and Billy Crawford say their "I dos" later today, April 20, 2018, let's take a recap of last night's pre-wedding festivities. Held at the Balesin Island Club in Quezon, the couple hosted an all-white seaside welcome party with their family and closest artista friends.

And so was Derek Ramsay with girlfriend Joanne Villablanca. 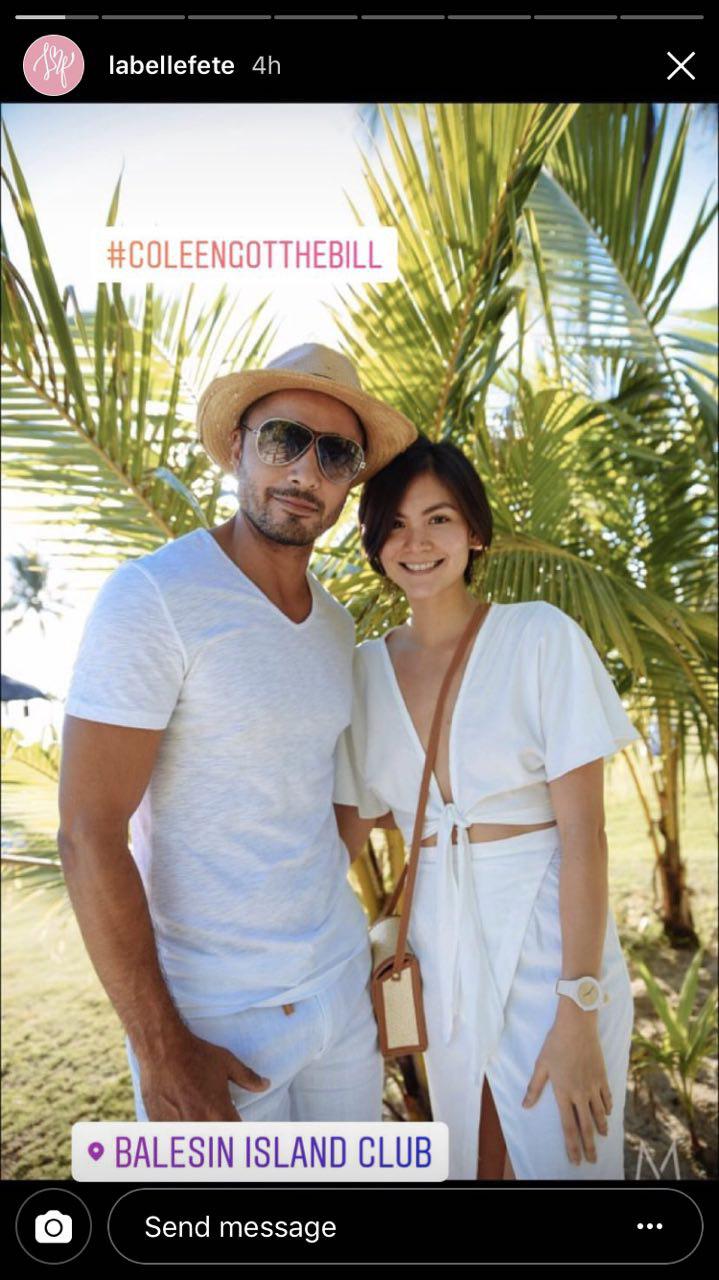 It's Showtime creator and director Bebot Vidanes obviously couldn't miss the occasion, too!