Hailey Is Trying To 'Ignore The Negativity' Around Her Engagement

When Justin Bieber and Hailey Baldwin first got engaged, sure, maybe *some* of us were slightly ~concerned~ about their lightning-speed relationship. However, if their tear-filled PDA tour of Summer 2018 has proved nothing else, it's that these two are deeply in love. But if you don't buy it, that's fine too—Hailey doesn't give AF.

The model spoke openly about her engagement to Bieber and his ever-expanding mustache during an interview with Australian Magazine Stellar, saying that a) she's "beyond excited" to be engaged, and b) she's been ignoring the negativity surrounding said engagement. 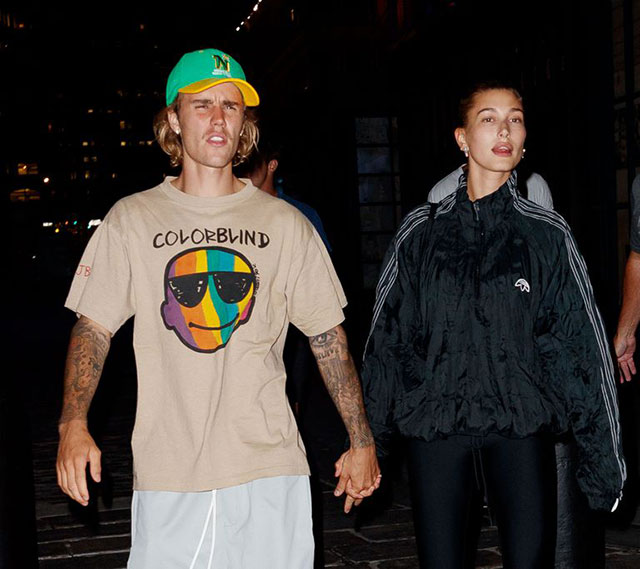 "I don't think it's affected me really," she mused. "I have learned to just try my best to ignore the negativity at this time so that I can enjoy this season of my life."

This "season" of Hailey and Justin's life basically includes going on bike rides around Brooklyn, making out on random piers while gaggles of teenagers scream/cry, weeping in public, and wearing matching hair. In other words, it's been lit.