The pair were photographed in his car together and everything.
by Naomi Gordon | May 14, 2017
Post a Comment

Harry Styles was photographed in his car with model and chef Tess Ward over the weekend, which could mean something very exciting—has Harry got a new girlfriend?

A source told The Sun: "As soon as Harry met Tess there was an instant spark between them. 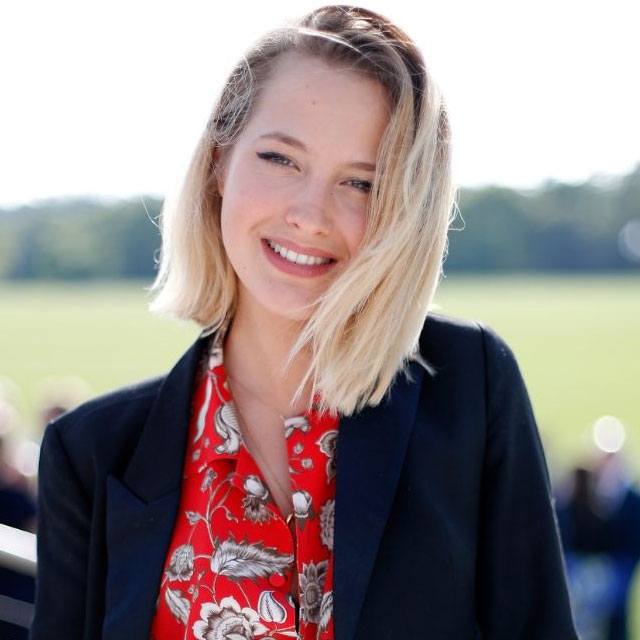 "They really bonded over their mutual love of quirky fashion and food—and things turned romantic quickly.

"They've been on a number of dates while Harry has been in London and he's already introduced Tess to some of his close friends including his personal stylist Lou Teasdale.

"This really seems different to Harry's past relationships as Harry genuinely is besotted with Tess and doesn't want to risk messing this one up."

She's also a model, and has hit the fashion circuit alongside former Made in Chelsea stars Millie Mackintosh and Rosie Fortiscue.

Speaking about his love life recently, Harry told close friend and Radio 1 DJ Nick Grimshaw: "I haven't dated in a long time really because I went away to do the movie then did the album so I haven't in a while.

"I have a couple of candles left still though."

Harry previously dated Caroline Flack and Taylor Swift, and has been romantically linked to Kendall Jenner.