1. Heart Evangelista's clothing line in collaboration with Kamiseta will be released soon

Fans won't have to wait much longer! On Instagram, Heart Evangelista teased the release of her new clothing line and wrote, "A full collection of the clothing line I designed with @kamisetaph featuring my art will be released very soon. Stay tuned!"

Isabel Oli took to Instagram to explain why her husband, John Prats, had to disable the comments on his recent post, showing Isabel pregnant on the beach. She wrote, "My husband posted a preggy photo of mine ‘cause he was happy and he can’t contain his excitement for the arrival of our prince @freedomprats. Little did he know that he would receive such rude, negative, and uncalled-for comments about my pregnancy. Hence, he turned off the commenting section. But to be honest, I didn’t get mad. It just made me sad how some can get so critical and judgmental even if they don’t have the slightest idea about the actual situation."

John posted this photo on his IG account a few hours before Isabel's response, captioned: "My sexy buntis. I Love you #BabyMoon #37Weeks"

Maja Salvador and John Lloyd Cruz were seen in a photo posted with their Star Magic handler, Nenette Rustia. The two were all smiles, and Maja claims that their meeting had nothing to do with showbiz.

4. Bela Padilla recently enjoyed a solo vacay in the Maldives

Although the actress took the trip solo, she eventually got to meet up with some friends from Paris! Check out her pics below and try not to feel serious vacay envy:

In true throwback tradition, Nike's 1982 sillhouette is back with new designs and a thicker sole! Check out the AF1s for women below: 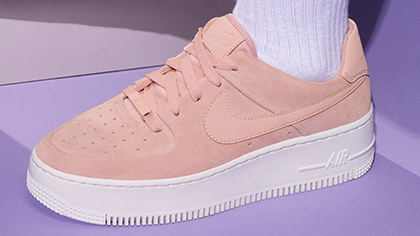 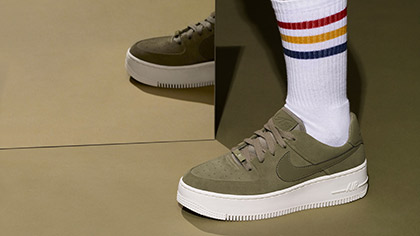