Good News, #DonBelle Fans: 'He's Into Her' Has Started Production For Its *Second* Season

Attention, #DonBelle fans! The long wait is soon to be over—the hit series He's Into Her has already announced the start of its production for the second season.

They kicked off the production with a photo of the cast that features lead stars Donny Pangilinan and Belle Mariano, along with their returning co-stars. Aside from DonBelle, the actors in the picture include Vivoree Esclito, Kaori Oinuma, Ashley del Mundo, Criza Taa, Dalia Varde, Limer Veloso, Gello Marquez, and Joao Constancia. 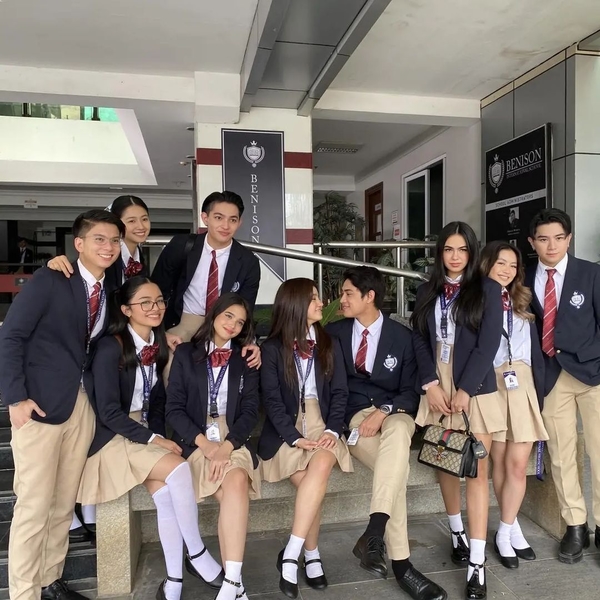 Donny also showed his excitement for the second season by posting a picture on his Instagram. "Here we go," he wrote in the caption. 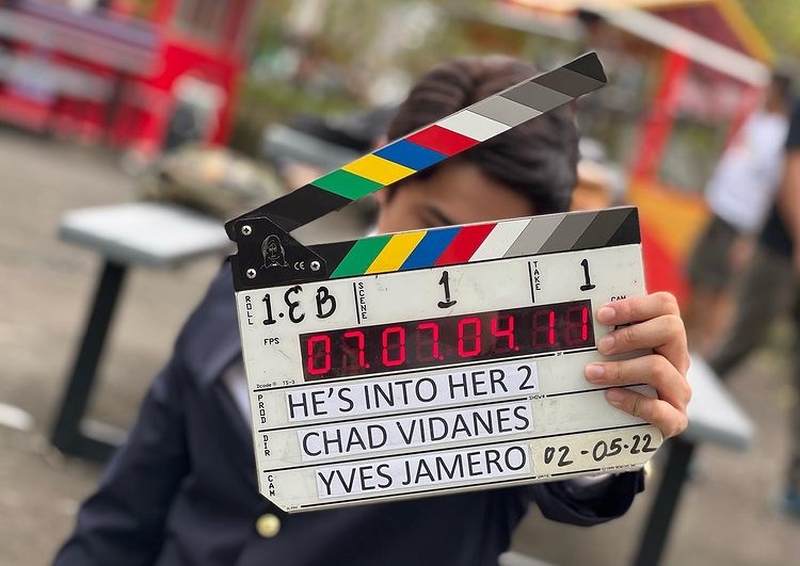 There aren't many details yet on what will happen in season two, but in the teaser released last December, Max (Belle) and Deib (Donny) were seen having a tearful confrontation on the state of their relationship. A target release date has yet to be announced, but we're excited for what's to come!

He's Into Her is based on the bestselling Wattpad novel by Maxine Lat. It follows the story of Max, a small-town girl who was forced to live with her dad in Manila. There, she clashes with Deib, a varsity captain and school heartthrob. Forced to work together on a project, the two eventually set aside their differences and let their relationship ~blossom~.

Watch the teaser for season two below:

He's Into Her Season 2 Teaser | Streaming this 2022 on iWantTFC!