These Women Are The Highest-Paid Models In The World

Forbes has officially released its list of the highest-paid models of 2016, and it's just as epic as you'd expect. As she has since 2002, Gisele Bündchen secured the top spot by a landslide—but she has quite a few people looking to dethrone her in the next couple years. Click through to see just some of the ladies who made the final cut, and for the rest, head over to Forbes right here.

These Women Are The Highest-Paid Models In The World 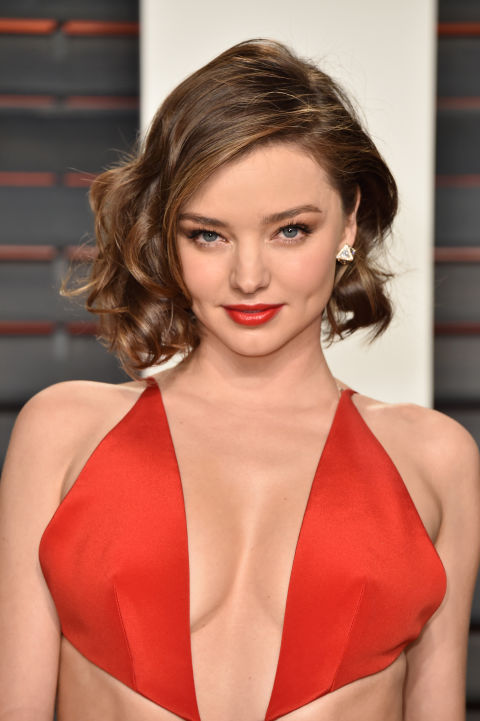 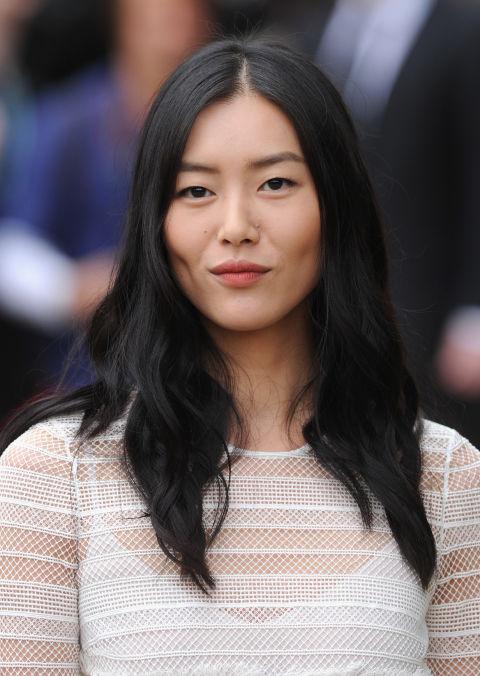 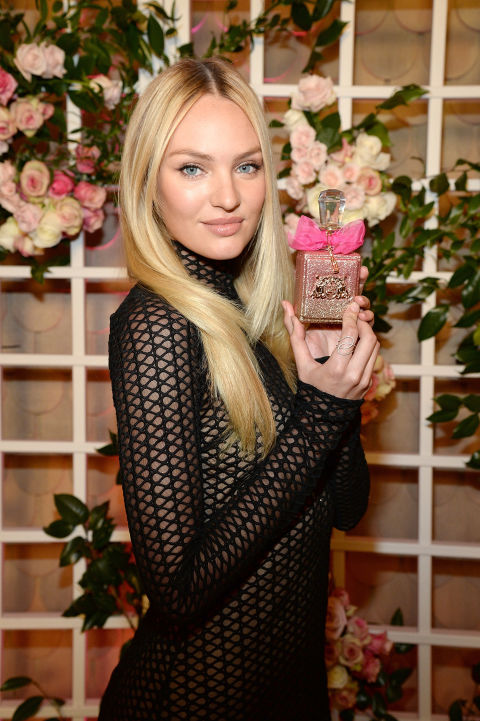 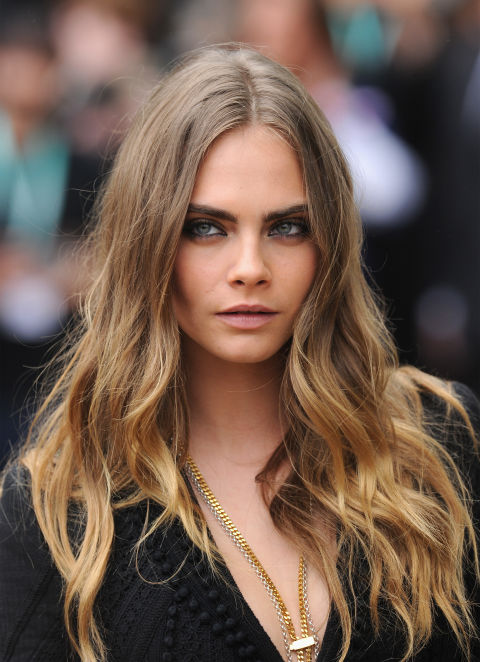 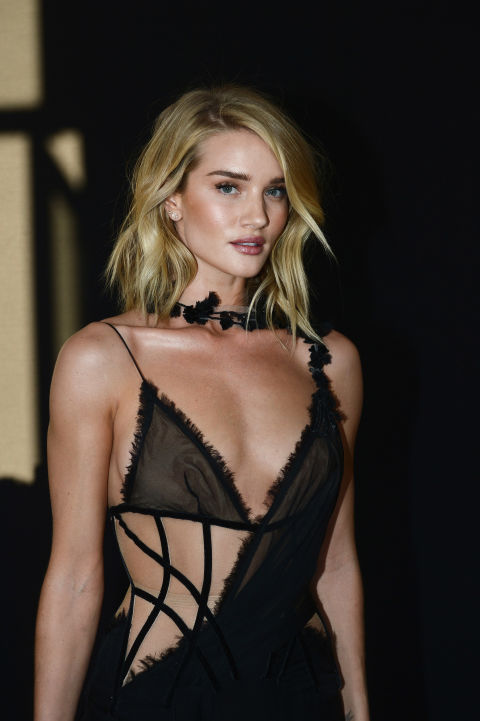 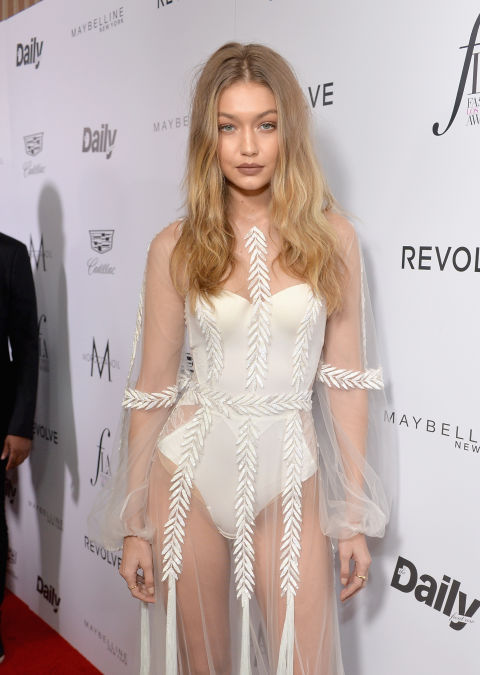 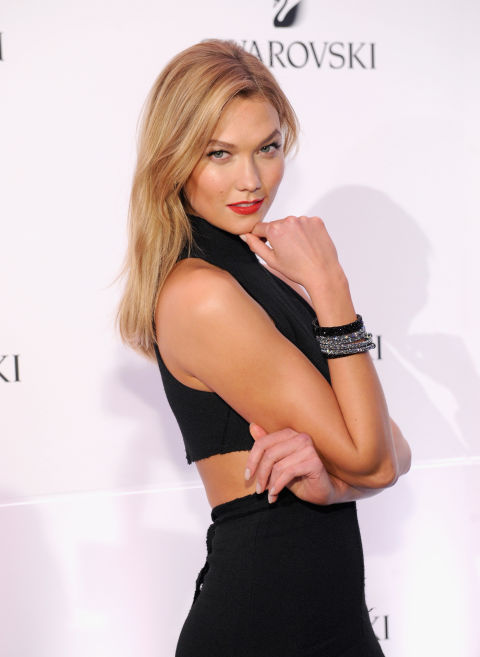 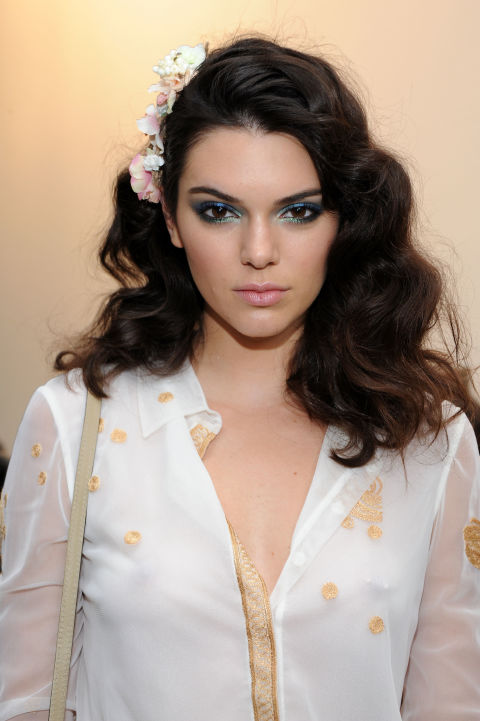 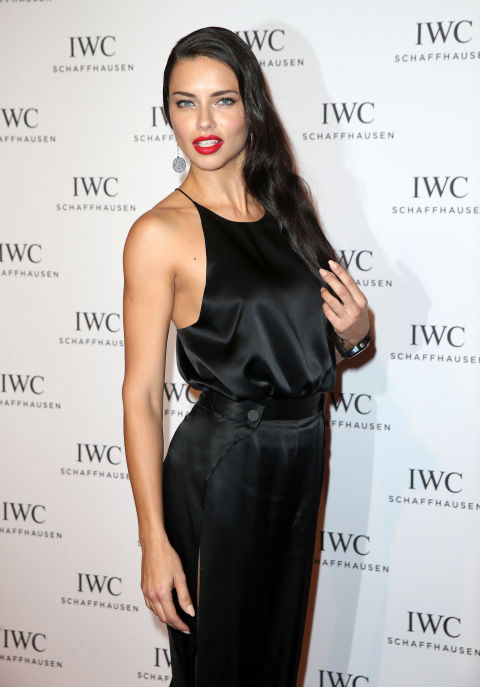 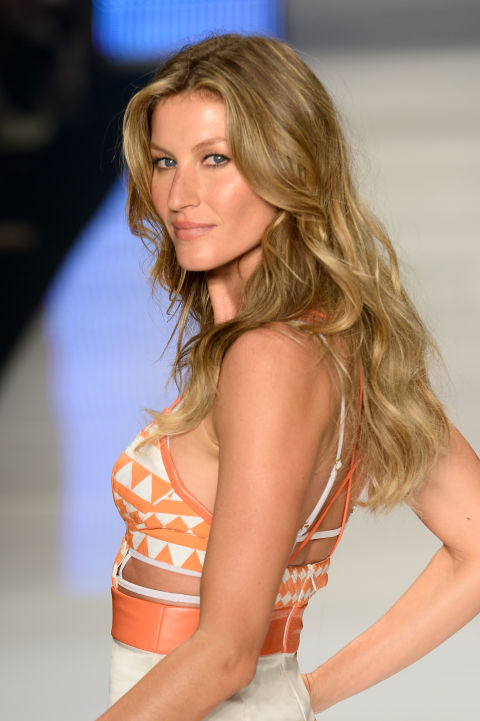