An Honest Review Of 'All Of You'

It's a movie that will give you all sorts of feels! 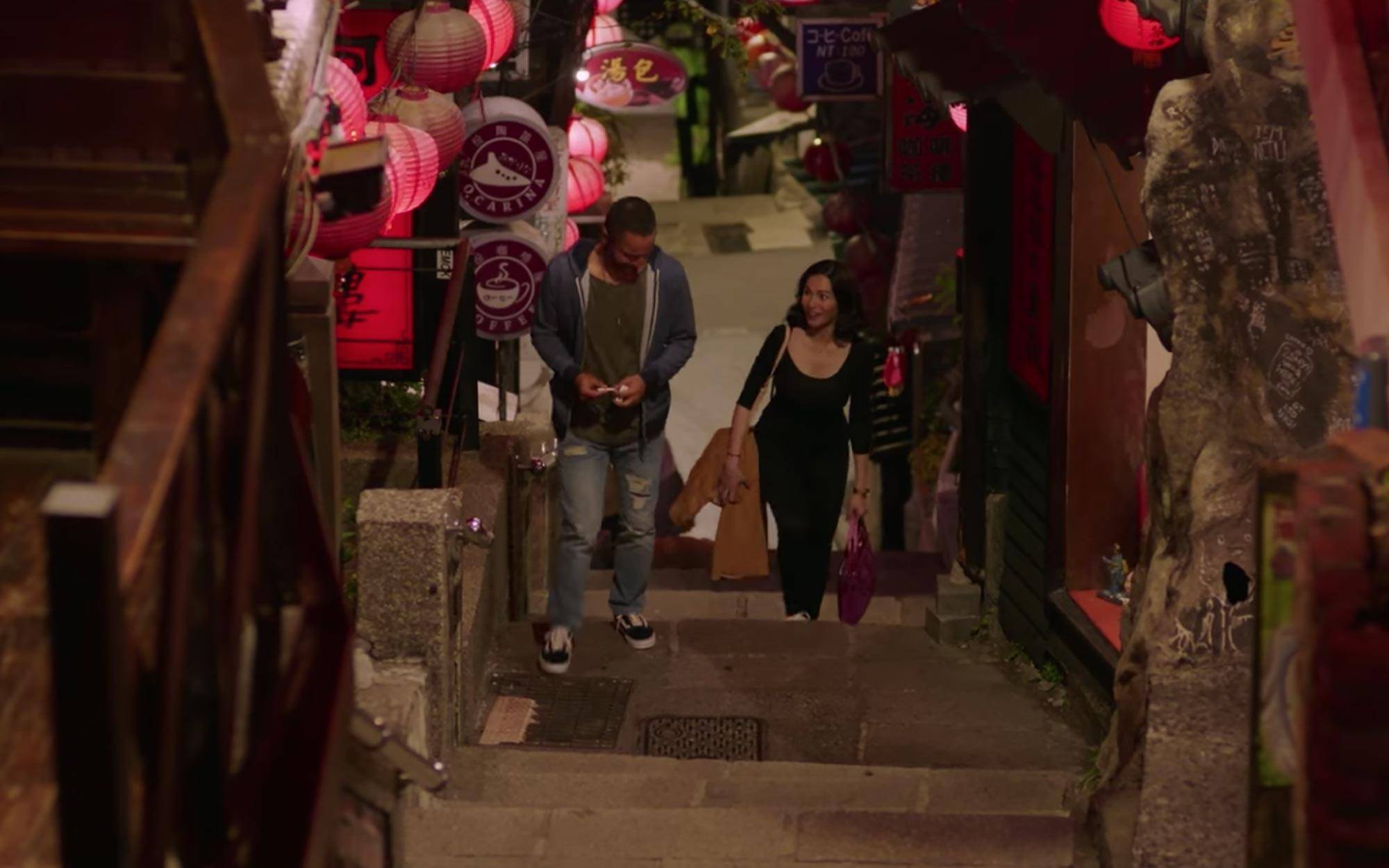 How do you know when to give all of you?

Gab (Derek Ramsay) and Gabby (Jennylyn Mercado) find each other through a dating app. They have an instant connection on their first date and end up spending the night together. But this is no one-night stand—the two fall in love and soon find themselves moving in together.

All Of You is a modern, millennial love story that tackles the ups and downs of relationships and living together.

This talented actress/singer was last seen playing Steffi in the Philippine adaptation of the Koreanovela My Love From The Star and starring opposite John Lloyd Cruz in the 2016 rom-com Just The 3 of Us.

This actor/athlete was last seen in the 2016 movie The Escort with Lovi Poe.

I’m a big fan of Dan Villegas so I was excited to see this movie. While I wouldn’t say that this is his best work, it certainly did not disappoint.

All Of You was fast-paced, light when it needed to be, and charged with emotion when it mattered the most.

The film did a good job of pulling the viewer into the story of two people in love and the challenges they face as they take their relationship to the next level. I felt the kilig at the start of their romance and got stressed watching them bicker and fight. It showed a raw and real portrayal of what happens when a couple struggles because of their differences in habits, expectations, and dreams for the future. I appreciated how authentic the characters and situations were.

It’s no wonder that Derek's character, Gab, was easily smitten with Gabby here because Jennylyn was absolutely stunning in this movie! She also delivered acting-wise, just as expected. She gave Gabby multiple layers, which made her interesting to watch!

Derek Ramsay is a revelation here. It seems like Dan Villegas was able to push him beyond his limits because this, in my opinion, is the best he’s ever been.

Overall, it’s a movie that will give you all sorts of feels—kilig, LOL moments, stress, and heartbreak. I wouldn’t classify it as an instant classic, but you will definitely not feel bad shelling out money to watch it.

I enjoyed the movie. It reminded me a little bit of the movie The Last Five Years with Anna Kendrick and Jeremy Jordan, except it had no singing and it’s shown in chronological order. It had good twists and turns, and I’m happy with how the story ended. -Asia

Anyone who’s been in a relationship—you will be able to relate!