An Honest Review Of 'Glorious'

The trailer did NOT prepare us for this. 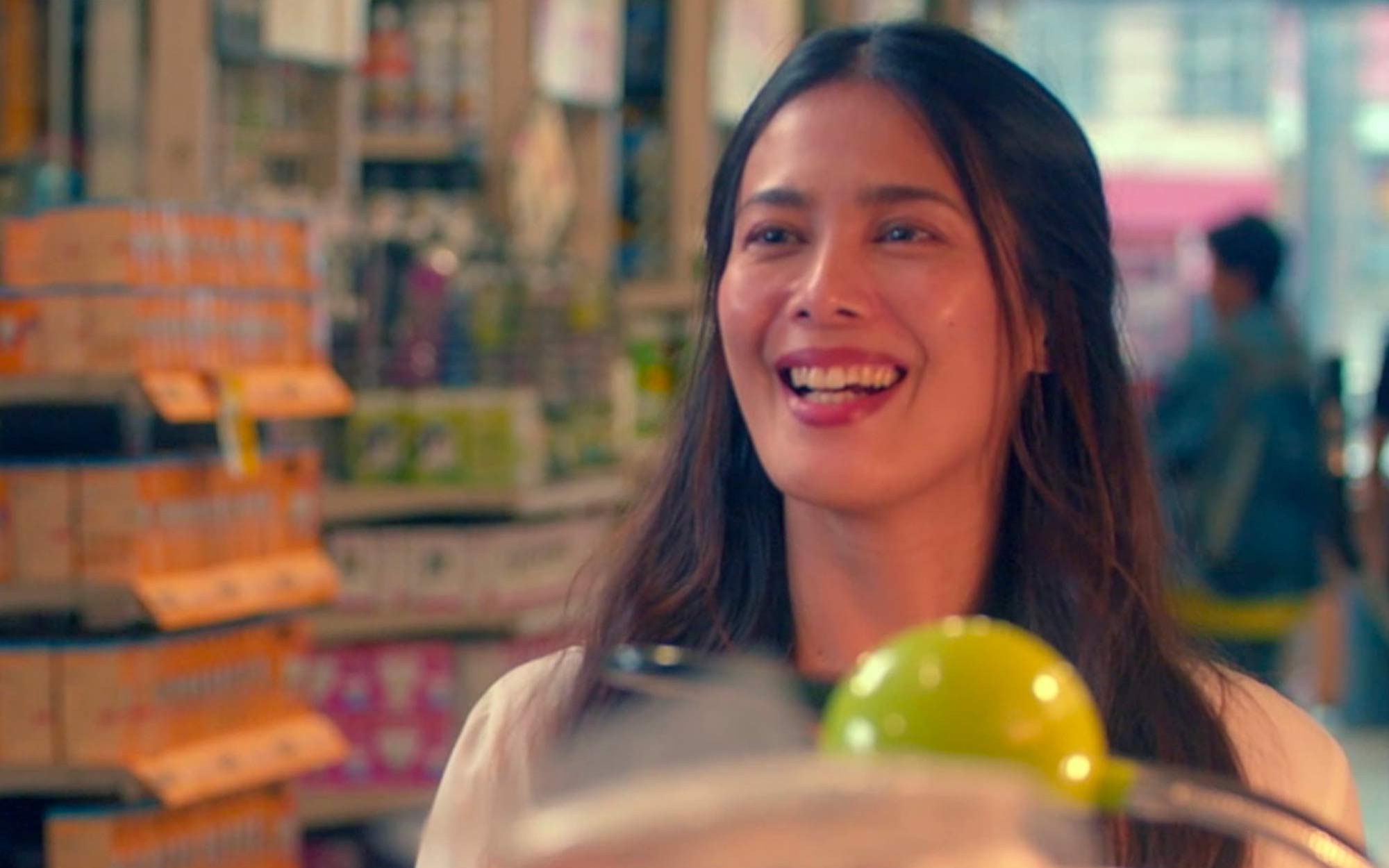 The film was sex-positive and it wanted to emphasize that age is just a number.

Glorious tells the story of Niko (Tony Labrusca) who falls in love with an older woman named Glory (Angel Aquino). Glory is a 50-year-old brain tumor survivor, who's still ~technically~ married with three grown-up children. She is also a potter who lives in Baguio. 22-year-old Niko, a hardware store salesman, is immediately attracted to Glory when she comes into his shop to buy a lamp. Their 28-year age difference is, of course, a big deal not just to Glory, but also to the people around them who judge their relationship. Glorious takes us on a whirlwind ride of emotions as Glory and Niko try to make their relationship work.

More than just the ~*steamy*~ love scenes, Glorious tells the story of a different kind of couple, and makes us question our take on relationships and age.

We first saw Tony in a McDonald's commercial in 2016 called Tuloy Pa Rin. That same year, he joined the Filipino reality search Pinoy Boyband Superstar and was part of the horror-fantasy drama series La Luna Sangre in 2017. He was also in ML in 2018, a controversial movie about Martial Law.

I am not a fan of racy films. Far from it. I like sappy, cliché rom-coms where the main characters only kiss each other at the end (wedding: optional). Glorious was definitely not one of those because it wasn't a feel-good movie. It made me think.

Tony (in his first lead role) was charming as young Niko, and Angel was utterly believable as a smitten middle-aged lady. Those love scenes (which made Twitter go cray-cray) were actually more intense than the trailer! However, Niko and Glory's many problems, and how they solved them, may have been ~just a little~ over the top.

What I liked most about the film was the relationship between Glory and her only daughter Mia (Elora Espano). It was a typical mom-daughter relationship, with Glory as the protective "I know what's best for you" Filipino parent, and somehow it made the film more real to me. Yes, Glory was the other half of a romantic relationship, but she was also a mom, a friend, and a "member" of a prayer meeting group.

The movie's ending left me hanging! I didn't know what to feel, or if I even wanted to know what the real ending would be.

"When I first saw the trailer of Glorious, I was like, 'Hey, this seems so progressive and forward!' I was excited. Unfortunately, the movie did not live up to the hype. As the trailer showed, the film was sex-positive, it wanted to emphasize that 'age is just a number' (it really is, people), and that Tony and Angel LOOKED SO GOOD TOGETHER. But apart from that, I got lost in the many turns this movie took. The plot seemed simple enough but I feel it wanted to say more than it could deliver with a lot of unnecessary drama." —Cindy