An Honest Review Of 'Mamma Mia! Here We Go Again'

How can we resist you? 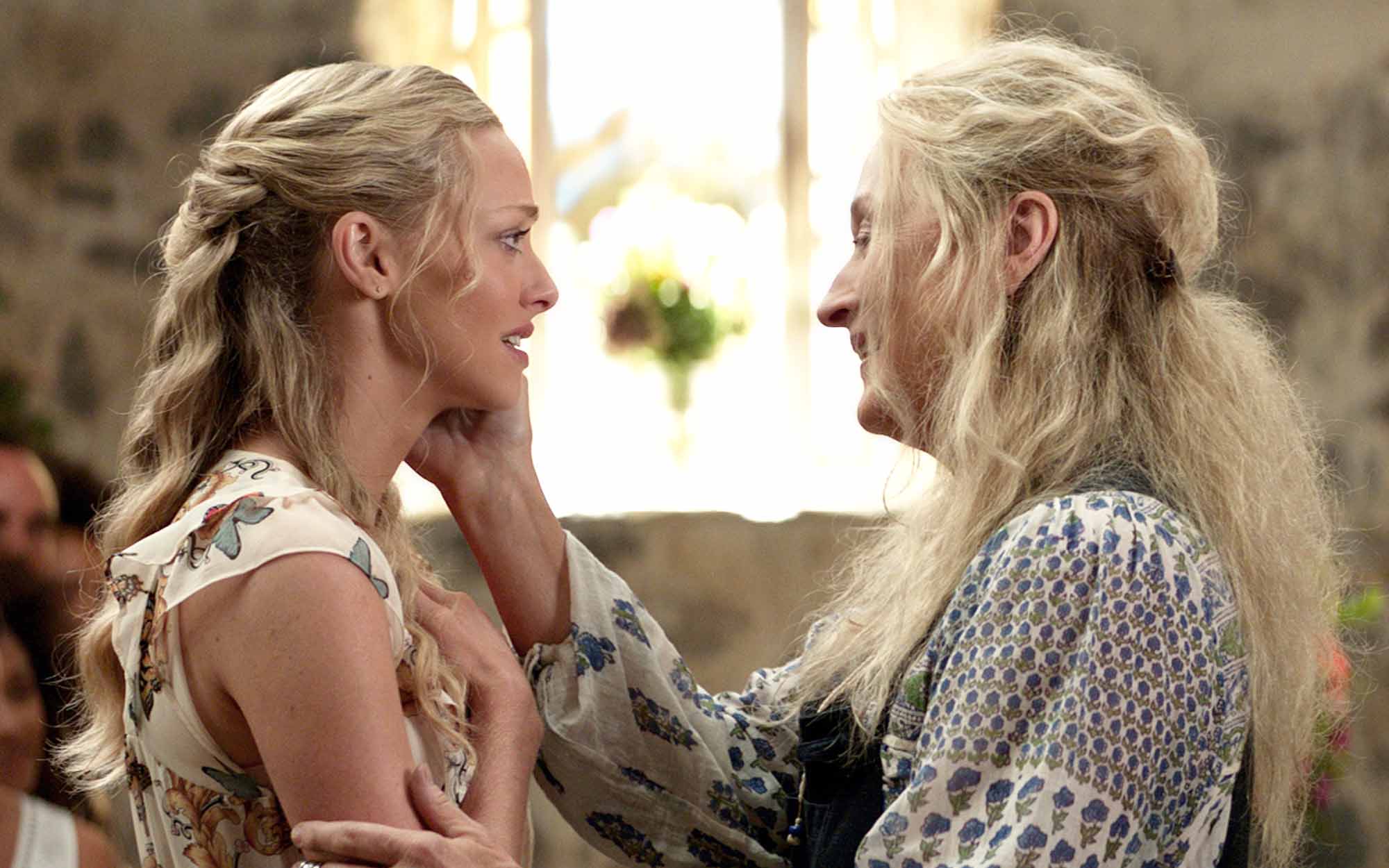 In the present day, Sophie (Amanda Seyfried) is getting ready for her big day: the grand re-opening of her mother Donna's (Meryl Streep) hotel. Simultaneously, the audience is shown the life of young Donna (Lily James) through flashbacks: how Donna met young Harry, Bill, and Sam, and more importantly, what convinced her to stay and live life on the island of Kalokairi.

It's a movie that shows the beauty of discovering oneself, falling in love, and finding comfort in friends and family.

This actress was known for her role as Lady Rose MacClare in the British drama series, Downton Abbey. She has also starred in Kenneth Branagh's film, Cinderella.

Academy Award winner Meryl Streep was last seen in the movie The Post. But of course, we can never forget her role as Miranda Priestly in The Devil Wears Prada. "That's all."

Prior to her role as Sophie, Amanda Seyfried was The Girl in the sci-fi thriller film, Anon. She also starred in films such as Lovelace, Dear John, and Mean Girls.

This 65-year old actor is well known for his role as Secret Service agent James Bond in the movies The World Is Not Enough, Tomorrow Never Dies, and Die Another Day. He last appeared in the films Spinning Man and The Foreigner.

Colin is known for his role in The King's Speech, where he played King George VI.

Stellan is a Swedish actor who is recognized for his role in the film, The Man Who Killed Don Quixote. He also starred as John River, in the TV mini-series River.

American pop superstar Cher last appeared as a performer in several TV series such as Beat Shazam and Britain's Got More Talent.

I absolutely LOVED Mamma Mia! when it was first released. I remember begging my friends to learn all the dance steps—who got to be Donna in Donna and the Dynamos was argued over just as fiercely as Beyonce's role in Destiny's Child. When I heard that a sequel was in the making with the original cast set to return, I had high hopes.

I WAS NOT DISAPPOINTED.

I could not get over how beautiful the film was—I came expecting the over-the-top musical performances (and the cast definitely delivered), but Greece was just GORGEOUS. I could totally see why young Donna fell in love with the island (hot guys aside, of course). The cinematography was amazing as well, especially the blink-and-you'll-miss-it transitions in Sophie and Sky's first scene together.

FYI, there are so many quotable quotes in this film, I wanted to whip out my phone and take notes. For example,

"My soulmate may actually be carbs." —RELATABLE AF

"It's called karma and it's pronounced 'HA!'" —the best line in the film, IMO

From watching the trailer alone, I already knew that I was going to love the film. TBH, I grew up with a dad who loves pop and rock music. A typical Sunday morning at our household would be nothing but chill because you'd hear The Beatles or Bee Gees songs blasting somewhere. Of course, ABBA was part of the playlist.

What I loved the most is that it's such an enjoyable movie. It is the exact opposite of boring. For a good two hours, I found myself constantly tapping my feet, bopping to the music, and singing along to the songs—even if I didn't know the lyrics to some (yup, no shame). The transitions, in particular, were creatively executed. Given that the storyline involved flashbacks to Donna's youth, it was not difficult at all to identify which scenes were from the past, and which scenes took place in the present day. Lastly, the main setting of the film was a beauty in itself. Clear blue waters, lush greenery, and warm sunsets. *heart eyes* —Lou

People who love singing their heart out (just sit in the back row so you don't disturb the other moviegoers). If you love cliche, sweep-her-off-her-feet romantic scenes, this is the movie for you. —Andie

Anyone looking for a feel-good film! Watch it with your girlfriends, significant other, or better yet, watch it with your mama! This movie is also perfect for those who are in need of satisfying their wanderlust. After watching this film, it made me want to book a trip to Greece ASAP! —Lou