An Honest Review Of 'Tomb Raider'

Lara Croft isn't the hypersexualized video game character we all grew up with. 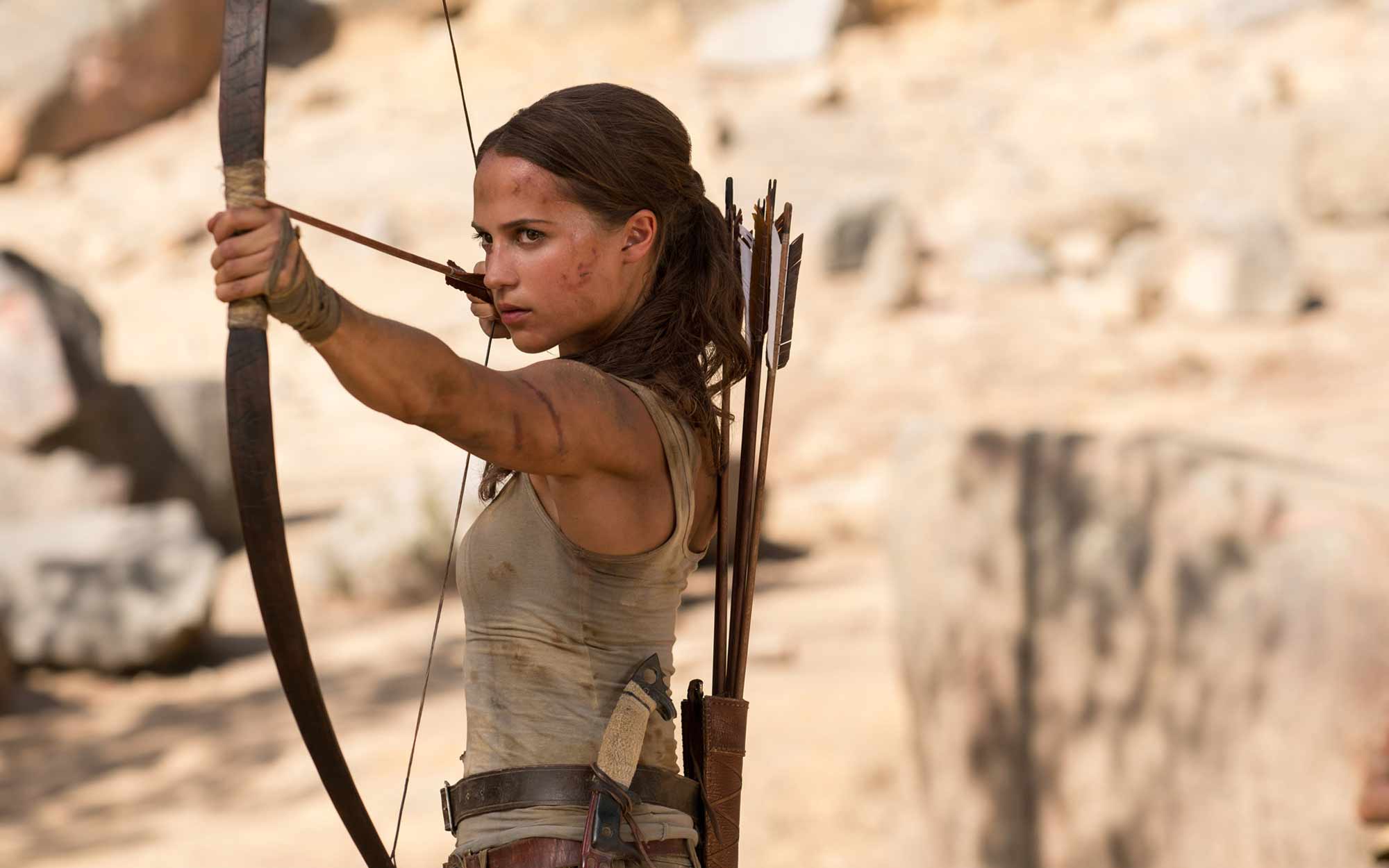 She doesn't need a man to define, save, or defend her.

In the film, Lara's journey really begins when she's asked to acknowledge an "official" end to her father's life. Feeling cornered, what the rebellious young woman accepts instead is one last puzzle box containing a clue to her dad's fate, which leads her to believe things might not be so final, after all. What she finds will ultimately take her far from home, even to the farthest corners of the Earth

Myths and mysteries. Adventure and acrobatics. Oh, and Alicia Vikander is #FitnessGoals!

If you're an avid follower of the Oscars, you probably know that she won an Academy Award for Best Supporting Actress for her performance in The Danish Girl in 2016.

He plays the lead in TV series Into the Badlands, but he's also done a lot of Hong Kong movies under his belt.

He's been in a lot of Quentin Tarantino and Steven Spielberg movies, but you may have seen him in the FX TV shows Justified and Sons of Anarchy.

She was in the first Mission: Impossible movie and in The English Patient in 1996.

You might remember him as Theron, the nasty statesman who opposed Leonidas and Gorgo in 300.

Alicia Vikander is perfectly cast as the rebooted Lara Croft. I love the fact that her physique and athleticism make her believable when she does all her stunts. She makes me want to work out more so that I can survive if I ever get stranded on a remote island!

I also love that this Lara Croft isn't the hypersexualized video game character we all grew up with. There are no gratuitous cleavage or butt shots. She's still beautiful and sexy, but just as important are her smarts and quick wits. I love that she's trying to find her own way in the world, separate from her father's legacy and that she's decisive and determined.

And this movie really makes me want to learn archery and kickboxing!

"I found the movie very exhilarating. It's quite different from the Angelina Jolie era. I did not expect that much running and chasing scenes. Alicia Vikander was physically fit and very well-prepared for the role. I haven't played the game but I enjoyed this movie." —Kristine

All the ladies! 2017 brought us Diana of Themyscira. 2018 brought us Nakia, Okoye, Shuri, and Ramonda from Wakanda. And now we have the new Tomb Raider! Who run the world? Girls!

This Lara Croft can go from bicycle to boardroom. She can navigate the streets of London, a busy Hong Kong quay and a heavily forested island off the coast of Japan. She can take care of herself, and she doesn't need a man to define, save, or defend her. She's smart and brave. She goes after what she wants. And when things are tough, she finds a way.