An Honest Review Of 'When We First Met'

Did Adam Devine live up to his 'Pitch Perfect' image? 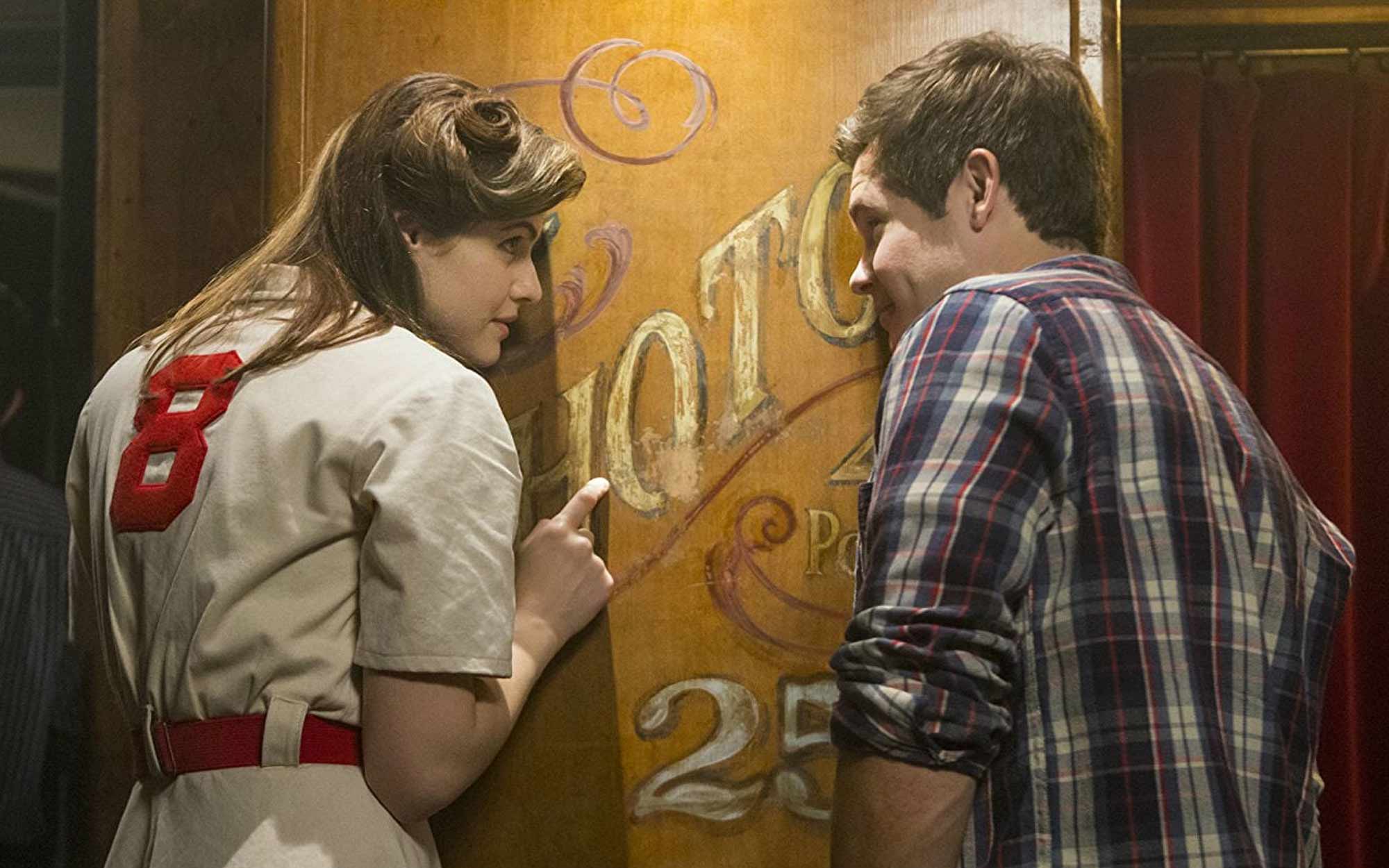 All he needs is a second chance to be her first choice.

When We First Met is all about that last place any guy wants to be in: The Friend Zone. And it's the place Noah (Adam DeVine) finds himself in.

He and Avery (Alexandra Daddario) started off really well. There was a genuine connection, some sparks, and maybe a little flirting. So you couldn't really blame him for hoping for something more. But it all comes crashing down when the night they met ended with Avery hugging him and saying how nice it is to have a guy friend. Ouch.

Fast-forward to three years and a day later, Avery is engaged—to another man, that is! He's the perfect-looking and totally endearing Ethan (played by Robbie Amell). Noah finds himself drowning his sorrows in alcohol and having to be chaperoned home by Avery's BFF, Carrie (Shelley Hennig).

On their way to Noah's home, the heartbroken guy takes a detour to a bar and ends up in the photo booth he and Avery took pictures in the first time they met. He passes out after inserting a coin for some photos.

When he wakes up, he discovers a strange thing. He's back in 2014! He realizes that has the chance to finally get out of the friend zone that he so dreads. He even takes notes from his friend Max (King Bach) who's great with ladies. Noah then sets his heart on accomplishing his mission and gets into all sorts of amusing epic fails.

Noah can't accept that Avery only sees him as a friend. When some wonderful magic allows him to travel back in time, he takes advantage of it and devises all sorts of (unintentionally hilarious) ways to win her over.

Her most famous roles include Annabeth Chase in the Percy Jackson films (2010 and 2013) and the hot Summer Quinn in the reboot of Baywatch (2017). She also starred alongside Dwayne Johnson in San Andreas (2015).

What My Partner Thinks:

With the effortless delivery of his sarcastic and witty lines, Adam DeVine was so entertaining! I couldn't help but chuckle at a lot of his scenes. Alexandra Daddario, Shelley Hennig, and King Bach were all complementary to his acting, too. They shined in their own ways but allowed the lead to take the spotlight. And of course, OMG, Robbie Amell was so hot! His upper body looked like an extra talented artist sculpted it.

For the plot, I enjoyed how fun and simple it seemed despite the time travel aspect. They say it looked like a rip-off of About Time when the trailer was released. But the only similarity, really, is that they both have the element of time travel.

The best part about the When We First Met is how it evokes the "What ifs" you have in life. While watching the movie with my fiancé, I paused the movie and asked him what he'll do if he had the ability to travel back in time. What if that happened and he knew I—someone who wasn't on his radar in elementary or high school—was going to be his fiancée? I also asked, "What if that happens to me, and I just couldn't contain myself, so I kiss you even though we were just friends back then?"

What I'm saying is, it's a great conversation starter for couples, especially for those who have known each other for a long time. It doesn't have much of the sappy or super depressing feels that other movies have, and it's not as complicated as the storylines of other Netflix movies. When We First Met, I think, is simply a celebration of those meet-cute stories. It can make you look back on those surprising discoveries you exchange when you're just getting to know someone.

Anyone who needs a break from mind-boggling storylines and too much drama.

When We First Met is available on Netflix.