Gorgeous gulay guys, macho men in uniform, and a chicharon-selling cutie you wouldn't want to miss!
by Cosmopolitan Philippines | May 14, 2016
Post a Comment
Featured

Pinay beauty is often recognized around the world. Very rarely do we give attention to all the good-looking Pinoys, especially blue-collar guys who make working hard look so damn ~*hot*~.

Just for you, we rounded up our local versions of #AlexFromTarget. It's about time! 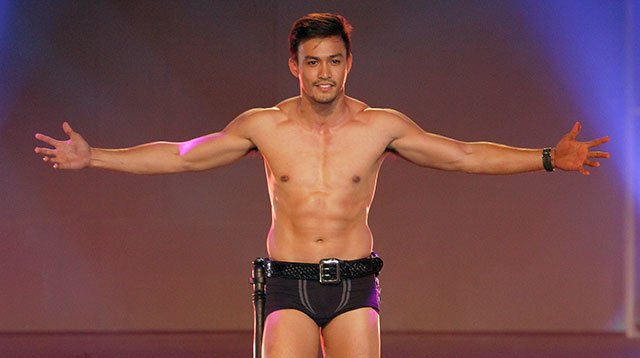 It would be a crime not to mention this police officer-turned-model who was crowned Mister International in 2014. Before he became an actor, Niel was a bomb and explosives technician. Look at him–who wouldn’t be blown away? 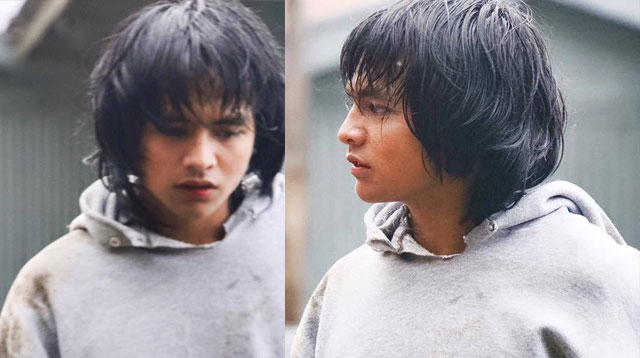 Jeyrick, who is now also a model, was discovered by Edwina Bandong while she was traveling to Sagada. She spotted Jeyrick carrying a basket of carrots and the rest is history. Anybody else having intense Meteor Garden flashbacks?

Shortly after Carrot Man became viral, Amy Galuten Matchok-Pandoyos started the gulay wars by posting photos of her brother, Neil, harvesting some cabbage. Cabbage Man is pretty much the only cabbage diet we’d be willing to try. 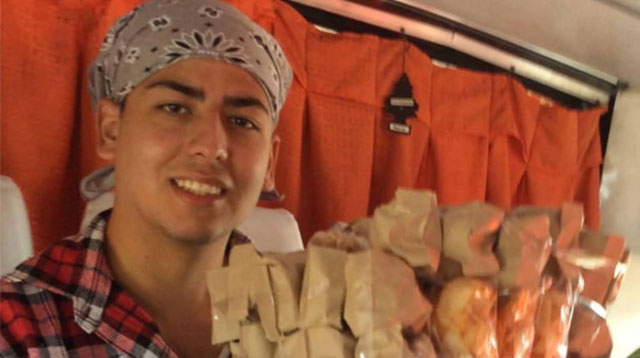 Carrot Man, Cabbage Man, and now we have Chicharon Man, to complete this chop suey package. This drop-dead-gorgeous vendor was seen selling quail eggs and other miscellaneous transit treats on a bus…somewhere out there…if love can see us through! 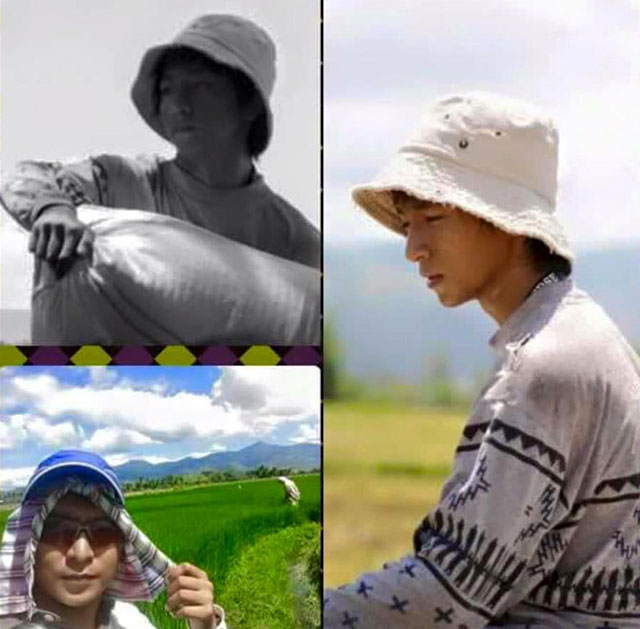 Like Chicharon Man, Palay Man’s name and location remain a mystery. We’re hoping for another sighting but until then, let’s make him proud and ditch our no-rice diet. 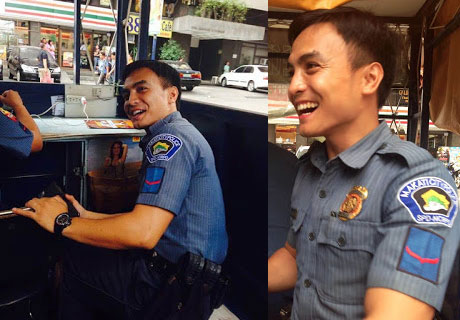 Before the gulay wars started, back when Neil Perez robbed the hearts of Pinays all over the country, men in uniform were all the rage. Ron Baldomar, a cop stationed at a stall in Makati, became Facebook-famous, thanks to Joseph Monteliban’s post. Doesn’t he look like Dominic Roque?! 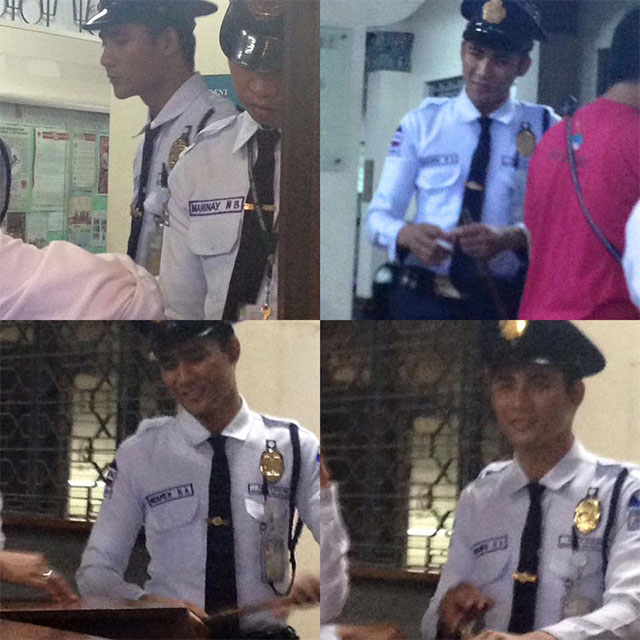 The students of LPU Manila were quick to notice Ricky, a security guard in charge of Gate 1 at LPU, during his first day on the job last year. Students took stolen shots of the cute officer and posted them all over Facebook. The Lyceans are too blessed to be stressed! 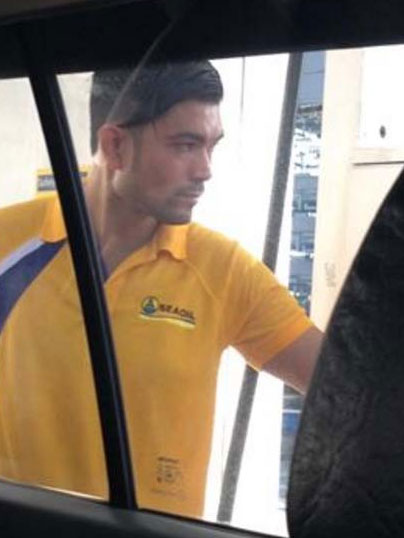 We’ve always believed that when women come together, we accomplish great things. Glenda Uchi, bless her soul, recently uploaded this photo of a gasoline boy at the SEAOIL branch along Quezon Avenue. That jawline can cut through butter like a hot knife. Just a heads up, North girls!

The BAEdy Guard of SM Lucena

Another man in uniform is going viral! Fashionpulis spotted this dreamboat at SM Lucena yesterday and women all over the Philippines are swooning. It should be illegal to look that good.