Hot Guys In 'Rogue One'

Most of us have seen Rogue One: A Star Wars Story and instantly got blown away—it was a brilliant film that had the heart and soul of the original Star Wars franchise.

But OK, let’s be honest here: What initially caught our attention was the abundance of HOT AF male species in the movie. Move over Han Solo, Captain Cassian Andor has captured our hearts!

P.S. For y’all who haven’t seen Rogue One, here are your reasons to watch it STAT. 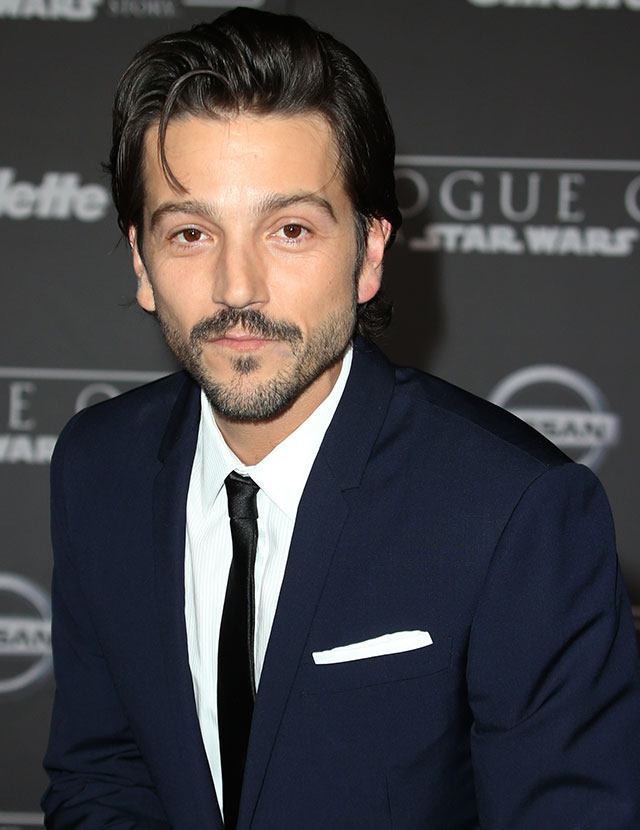 His role in Rogue One: Captain Cassian Andor (aka the love of my life)

Where you might have seen him: Y Tu Mamá También, Dirty Dancing: Havana Nights, The Book of Life, Katy Perry’s music video of "The One That Got Away" 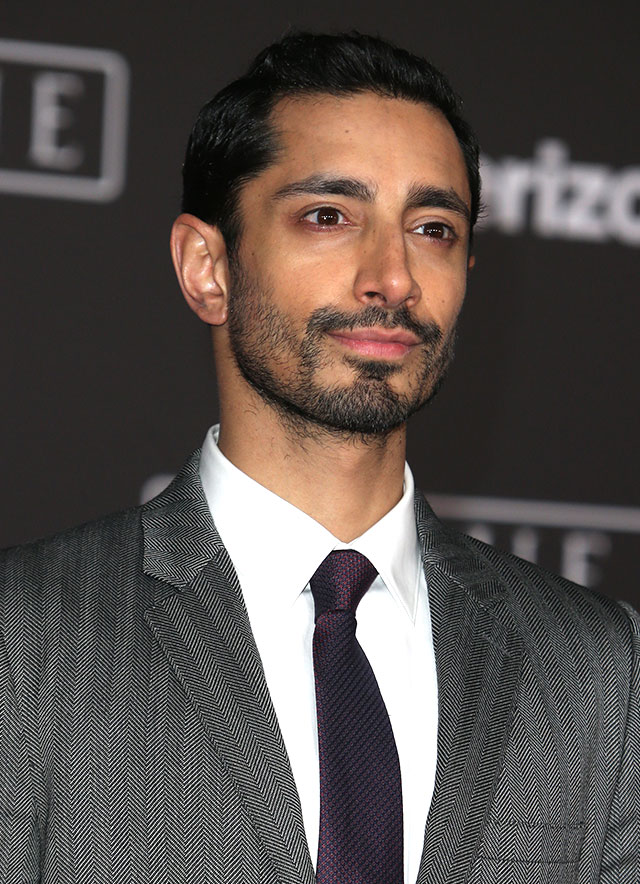 His role in Rogue One: Imperial pilot Bodhi Rook

Where you might have seen him: Jason Bourne, Nightcrawler, Four Lions 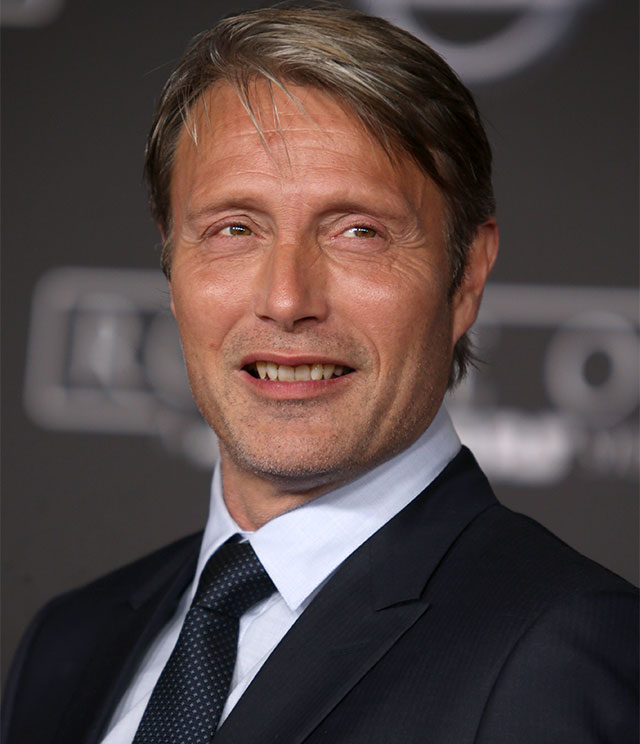 His role in Rogue One: Imperial science engineer Galen Erso

Where you might have seen him: Doctor Strange, Hannibal (TV series), Casino Royale, Rihanna’s music video of "Bitch Better Have My Money" 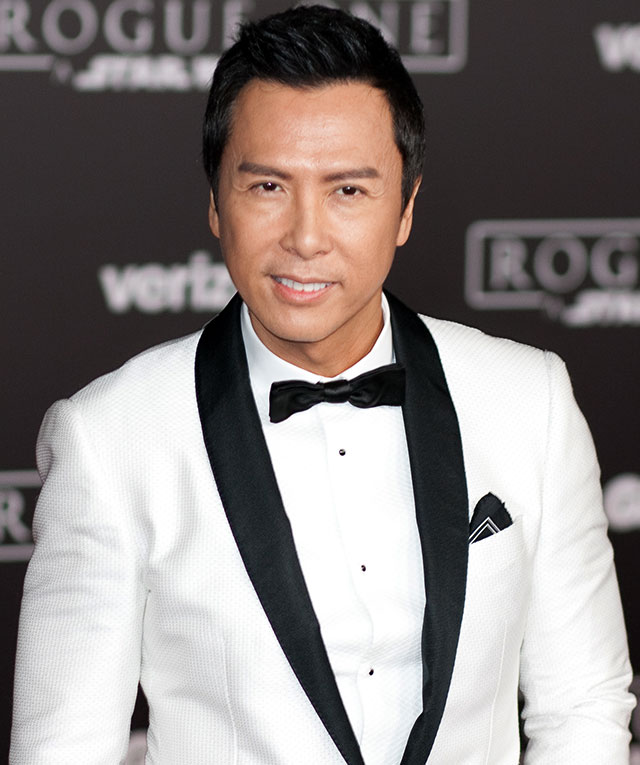 His role in Rogue One: Spiritual warrior/monk Chirrut Îmwe