Tis the season to rewatch your favorite Christmas movies in an effort to get into the holiday spirit. Which means  Love Actually is probably in your queue right now. Because it's, like, "the best," right?! WRONG.

And before you even start thinking of reasons why "it is good, Emma—really!" let me say: I wholeheartedly disagree. This movie is, simply put, one of the worst Christmas movies of all time. You can @ me. I literally don't care.

In my opinion, it all boils down to this one thing: the characters in this "classic" film are completely, totally insufferable. Yep. INSUFFERABLE. Here, let me break it down for you by presenting my case on the top five worst characters in the movie. Here we go. 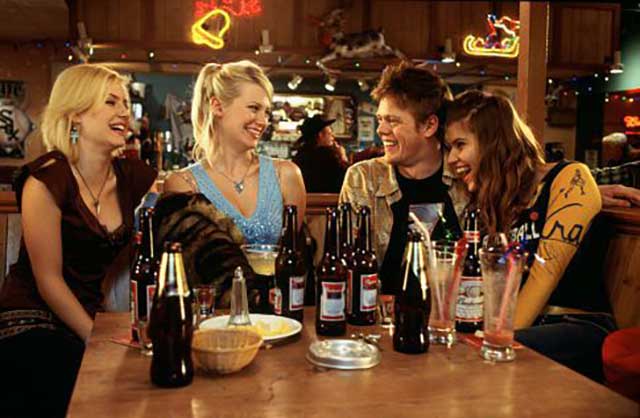 Colin is the most obvious of all the insufferables, which is why he's so high (or low, I guess) on this list. Colin's main goal in this movie was to get laid, and he went all the way to America to do it because he was under the impression that American women are easy. As an American woman, I resent that, obviously. The one redeeming part of this narrative is the January Jones appearance. I #stan January Jones, in any form. Colin sucked, but only in the most obvious of ways, which is boring.

#4 Most Insufferable: Mark and Juliet 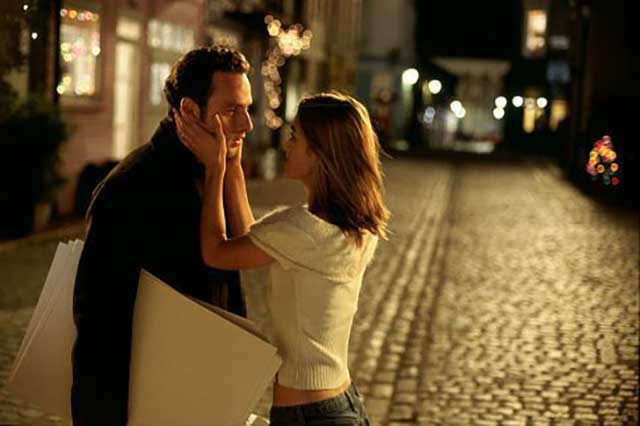 So, like, it's a little fucked IMO to attend your best friend's wedding and only get footage of his bride because you're in love with her. And it's also pretty fucked to then keep that footage on a shelf in your apartment for your own personal reference. It's also creepy.

Plus, the famous card dropping scene where Mark confessed his love for Juliet wasn't really that sweet. It was actually selfish, considering she would theoretically have to figure out what to do with this bomb he dropped, and keep it a secret from her husband. And, the fact that this all happened while her husband was literally in the house is crazy. He! Was! Right! Up! The! Stairs! Messed up, if you ask me. 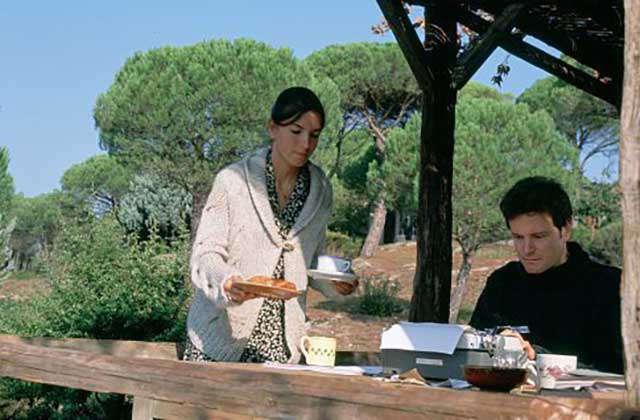 Riddle me this: how could any one person fall so in love with a girl whom he can't even talk to, that he actually thinks it's a good idea to propose to her? This was PEAK white boi narcissism. Longing glances and miscommunications over cups of tea can only get you so far, guys. You have literally nothing in common. Best of luck.

#2 Most Insufferable: Harry and the receptionist 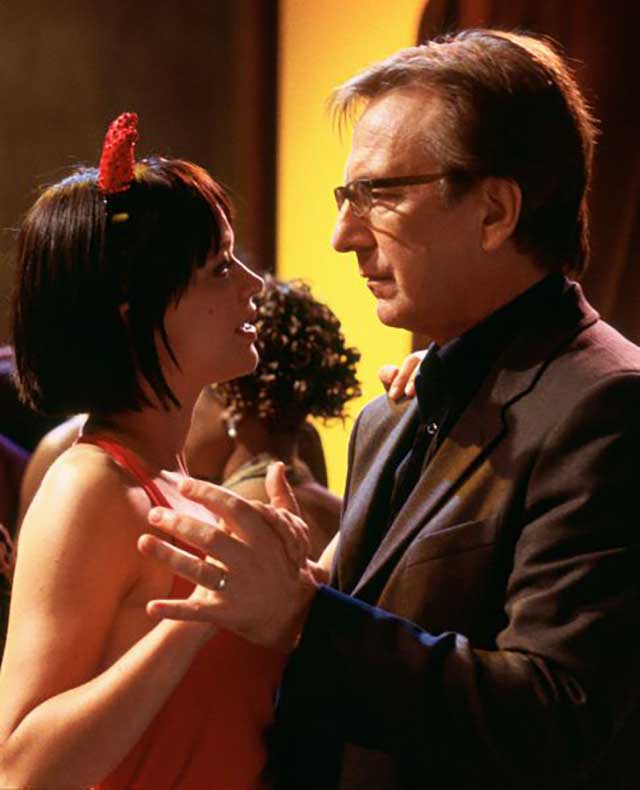 To be clear, it's very cliché to cheat (or almost cheat) on your wife with your secretary. Get more creative, Harry. It's also very cliché to buy anyone a heart necklace. Period. Don't buy jewelry in the shape of hearts. Plus, and I mean this in the least slut-shamiest way possible, that girl was the fucking worst. She was totally down to ruin this guy's marriage, which is not cute. Not cute!

#1 Most Insufferable: The Prime Minister 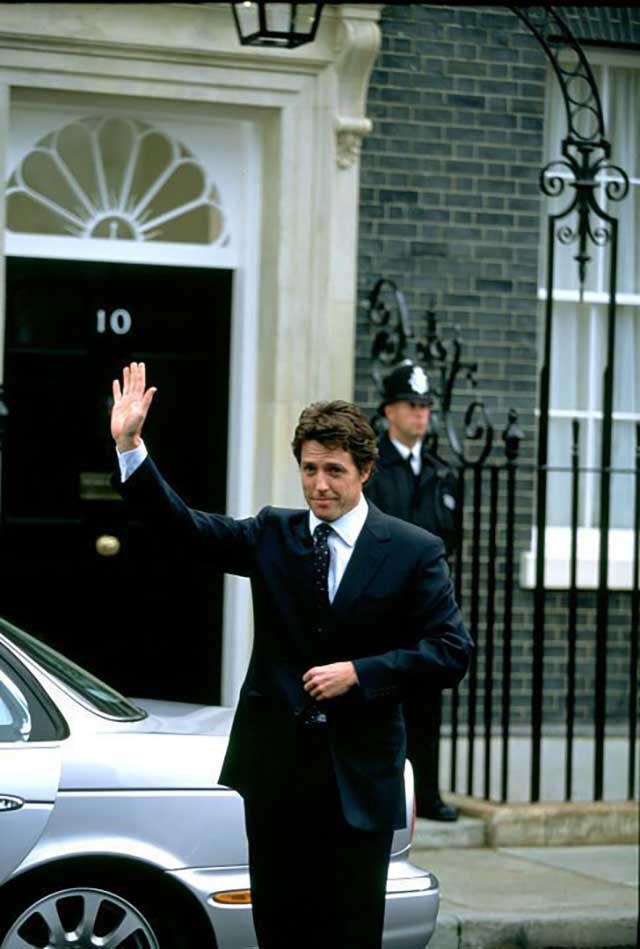 The most dark-horse of all the insufferable characters in this movie? The Prime Minister. I know this was filmed in 2003, but in a 2018 world where workplace relationships are even more of a raised eyebrow, this plotline feels very... off. Idk if you've heard of #MeToo, but it's a thing, and this relationship is no longer acceptable, OK?

After meeting Natalie for the very first time and realizing he's attracted to her, the Prime Minister went to his office, shut the door and said: "Oh no, that is so inconvenient." Which, like??? An attractive woman shouldn't be an "inconvenience" to you, the man responsible for running the entire U.K. You should be able to resist your urges without, say, compromising her career.

But no, he even transferred her to another department after he caught the President of the United States flirting (LOL, JK it was harassment) with her (spoiler: not her fault), and that sucked, too. Even though he danced in a really charming way and he and Natalie ended up together after all that, the Prime Minister was an ass. Full stop.

Everyone in this movie is the worst, except for Daniel and Sam. The end. 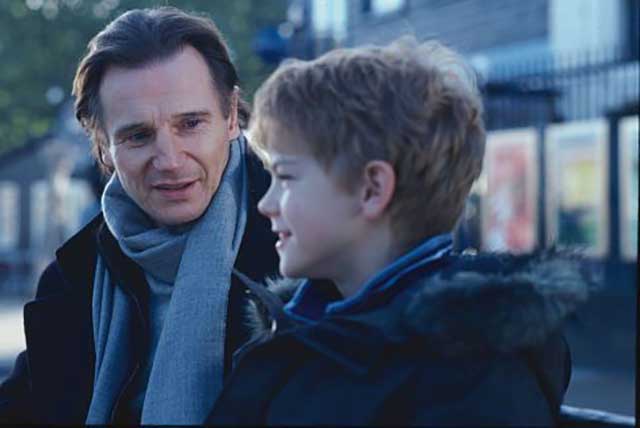