The hot model-entrepreneur spills exclusively to Cosmo his views on the modern woman: "I have always had strong, independent women in my life."
by Bianca Valerio | Jul 23, 2011
Post a Comment
Featured 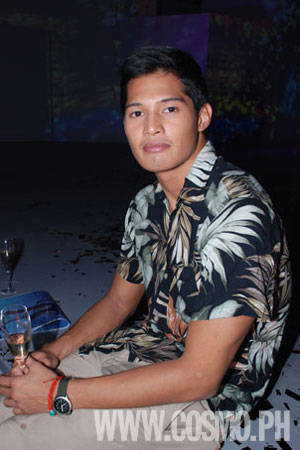