These Ads Will Make You Proud You’re A Woman

On International Women's Day, we celebrate the achievements of females throughout history, and how they overcame society's obstacles regardless of their race, language, culture, or political background.

In honor of this special day, these brands bring to light female empowerment through their special ads released in time for March 8. Check them out below!

The Philippine Army salutes our women soldiers who chose to risk their lives to protect our countrymen.

The social network's International Women’s Day campaign this year is about giving credit to the women who made a difference—because they weren't recognized for their efforts the first time. Check Facebook's own page for the full campaign when it goes live. 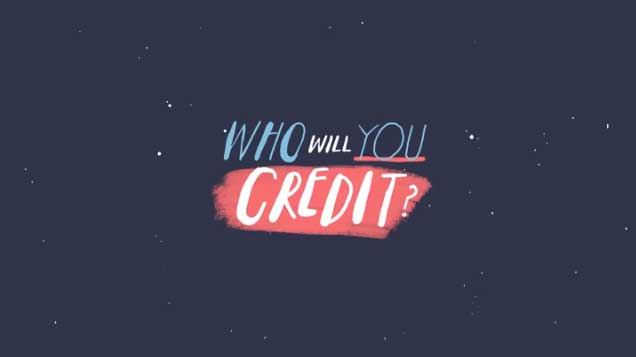 Avon partnered with Swedish pop duo Icona Pop for "All My Girls," which celebrates "the sisterhood, self-confidence, and courage of women who stand up for their dreams."

UN Women says "The Time is Now to reflect on progress made, to stand up for change, and to celebrate the ordinary and extraordinary women who have changed the world through their words and actions."

This ad debuted during a commercial break in the recent Academy Awards. In the video, the tennis legend narrates, "I've never been the right kind of woman. Oversized and overconfident. Too mean if I don't smile. Too black for my tennis whites. Too motivated for motherhood. But I'm proving, time and time again, there's no wrong way to be a woman."

The tech company challenges us to Search on—because a gender-equal world is an informed world.