NBD, This Model Just Walked In The VS Fashion Show While Pregnant 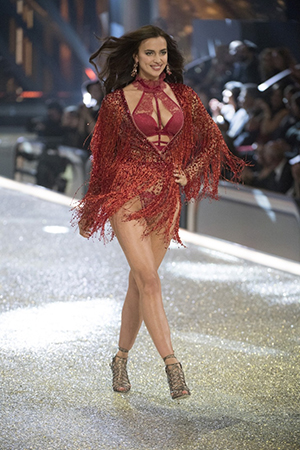 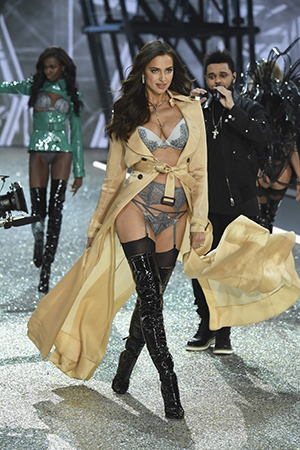 In both instances these looks ~distract~ somewhat from Irina's midsection at least inasmuch as an outfit worn during the Victoria's Secret Fashion Show can. And to be clear, there's absolutely no reason for Irina to feel the need to cover up her model figure, but one reason she might want to all the same is, as E! News reports, that she's pregnant with her first child. (People magazine is also reporting the news.) An insider told E! that Irina is "so excited," and that's about her baby, but also maybe/possibly the fact that she's making her debut on the VS runway. It's all good! 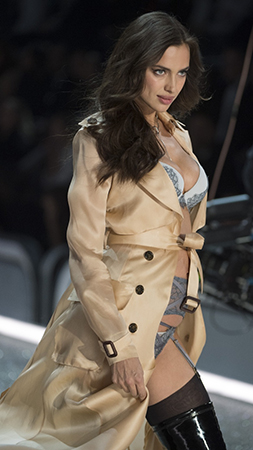 Back in 2011, Alessandra Ambrosio walked in the fashion show while two months pregnant; Irina is in her second trimester already, E! adds, though this is hardly a competition. Neither she or her partner Bradley Cooper provided confirmation of their bun in the oven when reached for by E! but, instead, Irina's rep offered the standard "no comment" line however, which, you know, often says it all.