Is Jessy Mendiola The New Darna?

1 Kapamilya hottie Jessy Mendiola is rumored to be replacing Angel Locsin in the Star Cinema reboot of Darna. Jessy took to Instagram to post a photo of herself wearing a gray hoodie (with a green screen in the background!)—and netizens were quick to point out that she could be the same girl in Erik Matti's captionless photo on IG (shown below). The director's post was also said to mimic the faceless woman featured in the Darna teaser shown during the Metro Manila Film Festival. Jessy addressed rumors by commenting on her IG post, "Hindi po ako 'yun. Malamig lang po. Sana pala nag-black hoodie na lang ako." (ABS-CBN)

2 British theater and film actor Alan Rickman, 69, passed away on Thursday, January 14, after a short battle with cancer. Alan portrayed the iconic roles of Professor Severus Snape in the Harry Potter movie franchise and villain Hans Gruber in Die Hard, among many. Harry Potter author J.K. Rowling expressed her thoughts on Twitter, saying:

There are no words to express how shocked and devastated I am to hear of Alan Rickman's death. He was a magnificent actor & a wonderful man.

3 One Direction is NOT splitting up after just starting their scheduled hiatus. A representative of the British boy band stated that all rumors suggesting their breakup is “not true.” Whew! (Just Jared)

4 Nikki Gil is on her first vacation as a married woman with hubby BJ Albert! The two are soaking up the sun in the exotic island paradise, Maldives—and Nikki shared some snaps of their vacay on Instagram. 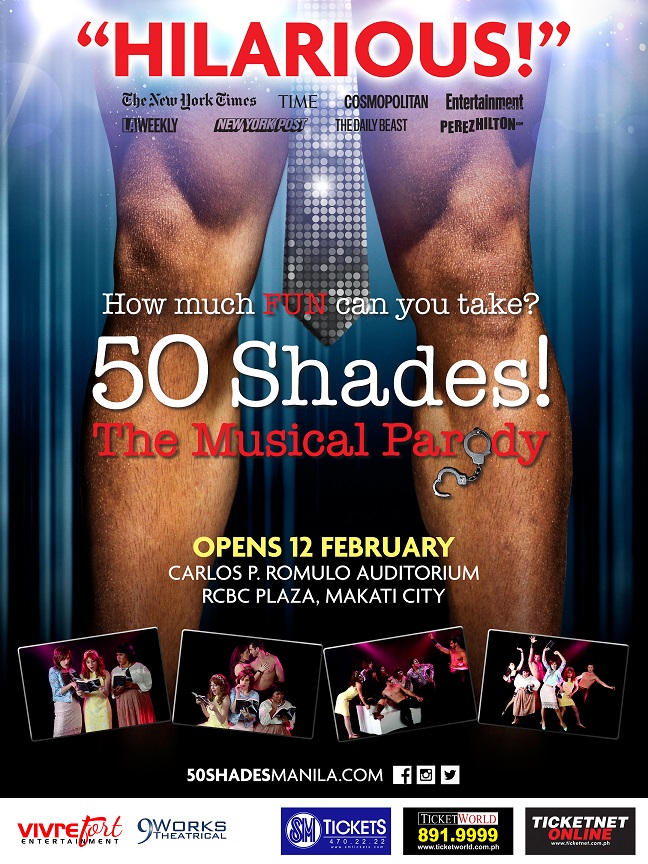