Is Megan Young Heading To Hollywood?

1 It looks like reigning Miss World Megan Young is in demand worldwide! The beauty queen is reportedly being eyed by both Hollywood and Bollywood executives. Miss World-Philippines national director Cory Quirino shared, "Expect bigger things to happen for Megan next year. I know that she has a standing offer with Bollywood [India’s film industry]. And I was informed—if not officially—by the Miss World Organization that she passed her Hollywood screen tests." Go, Megan! (gmanetwork.com)

2 ICYMI: Blake Lively and Ryan Reynolds are having a baby! Blake made the big announcement on her lifestyle website, Preserve, via a gorgeous photo taken by her brother. (Full story here!)

4 Aww! How cute is Mila Kunis and Ashton Kutcher’s baby, Wyatt? The couple played a game with their fans by posting several photos of babies on Ashton’s website aplus.com, and asking them to guess which one is theirs. TMZ pointed out that this little tyke is the real baby! (JustJared.com) 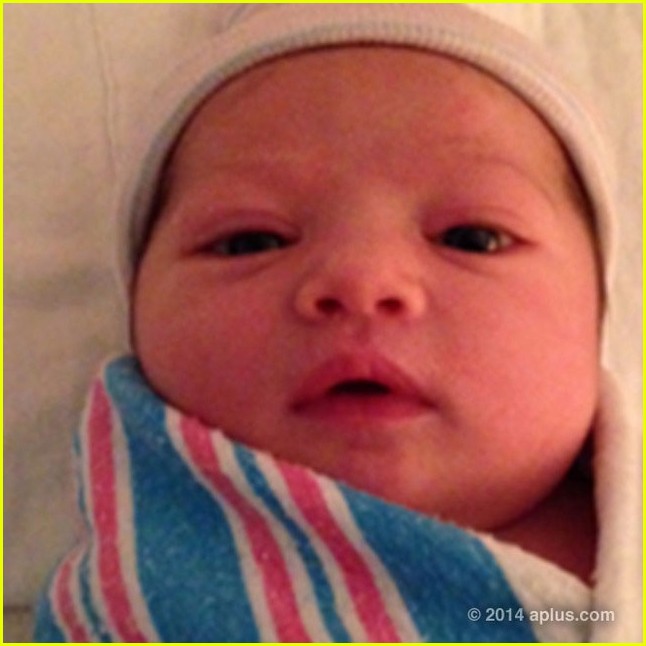 5 Will there be a new Sex and the City movie? No official announcement has been made yet, but Sarah Jessica Parker and Kristin Davis may know something we don’t know…yet. The co-stars hinted at a SATC reunion on Twitter, after Kristin posted a throwback photo with SJP, with the caption, "Miss YOU XOXOXO!! <3." SJP replied with, "Me too you! Have you heard the news? X." Keeping our fingers crossed! (People.com)