Does This Picture Prove That 'One More Chance' Part 3 Is In The Works?

Does this mean we have to go through the torture of Popoy and Basha’s heartbreaking love story for the THIRD TIME?!?

So there’s this picture of One More Chance and A Second Chance megastars Bea Alonzo and John Lloyd Cruz making the rounds on social media (where else, really). Don’t these Polaroids look awfully familiar? (Hint: watch A Second Chance) 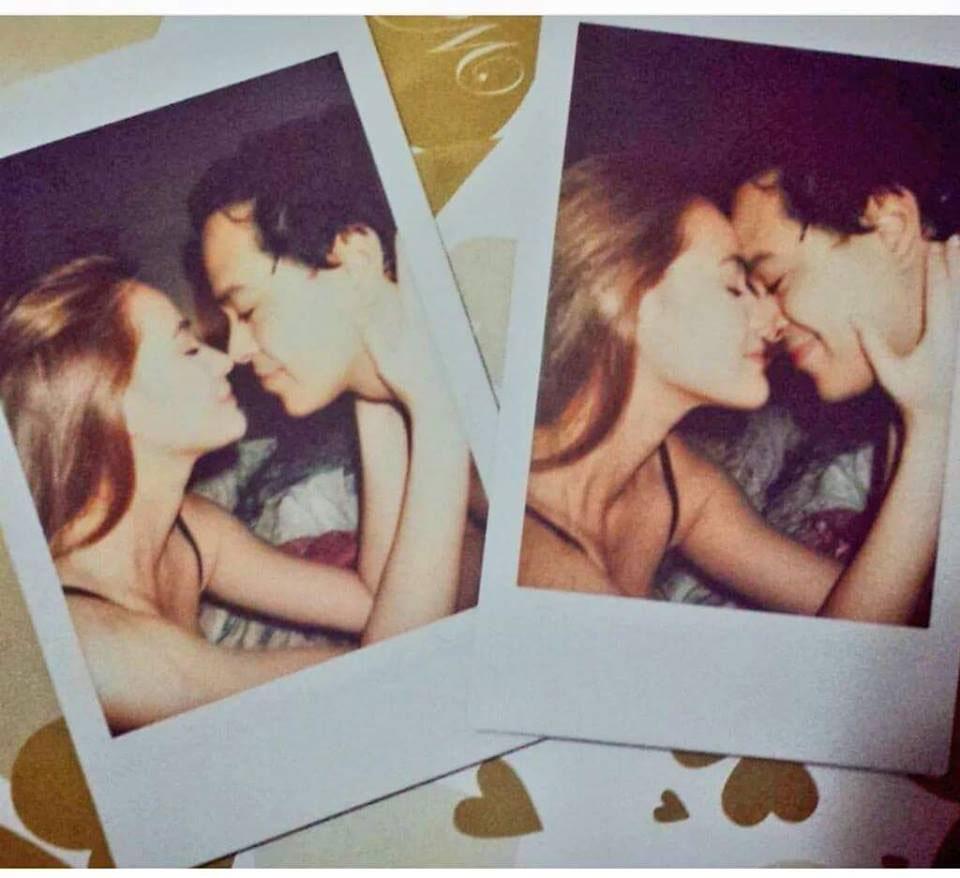 The pic was first posted by A Second Chance Community Page on Facebook with the not-so-subtle caption: Part 3 SOON *heart emoji*

Soon, the internet started speculating on possible titles for Popoy and Basha’s yet-to-be-confirmed third attempt to save their relationship:

One More Chance
A Second Chance
(may pt. 3 daw): More Chances of Winning

Well, for some reason, we aren't totally sold on this. Do you really think a part 3 is in the works? If so, are you going to watch it?