We so love to remember the time Jake Gyllenhaal and Taylor Swift went apple picking in an orchard on their very first date, but Jake doesn't want to talk about it. Period.

The actor is currently promoting sci-fi thriller Life, and during an interview with The Guardian about the film, he was asked whether he thought dating Taylor may have been "playing with fire."

The journalist Tim Jonze argued that Jake is an intensely private person, and the singer famously writes her songs on personal experiences and former relationships.

"I think when you're in a relationship, you are constantly scrutinized, your friends are scrutinized, but..." Jake told the publication before apparently trailing off. 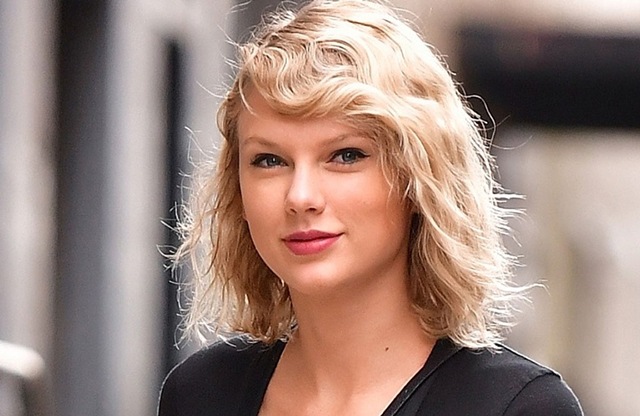 Tim then writes that the Nightcrawler star stares at him intensely, before performing "an exaggerated shrug."

Did we all learn nothing from Tom Hiddleston's plight?!

When the writer refuses to back down and then bravely asks whether Jake listened to any of the music reportedly written by Taylor about him, he replies: "I would love to not talk about my personal life."

Tim insists that he's not prying into Jake's personal life, as it was all in the public domain. But the actor doesn't seem quite convinced as he answers: "Oh, really? You don't?" #Awkward

After persisting with the question, Tim then claims the actor replies with a "cold smile": "I would love to talk about the movie."

Taylor and Jake dated on and off for a couple of months back in 2012, with Taylor apparently penning hit "We Are Never Ever Getting Back Together" about him.

It's arguably one of her best, so we should all be thanking Jake really.