Whoa, James Reid Is Looking *Dapper* On An Oscars Party And Our Hearts Can't Take It

He rubbed elbows with the likes of Dylan Sprouse and Lady Gaga.
by Cass Lazaro for Preview.ph | Mar 29, 2022
Post a Comment
Featured

The Academy Awards 2022 proved to be a memorable affair, from star-studded appearances to that viral Will Smith moment. Helming an annual viewing party of the iconic ceremony was Elton John, who gathered some of Hollywood’s brightest stars to benefit his AIDS Foundation at its home in West Hollywood Park. Among the attendees is our very own James Reid, who commanded the red carpet in a sleek all-black suit. 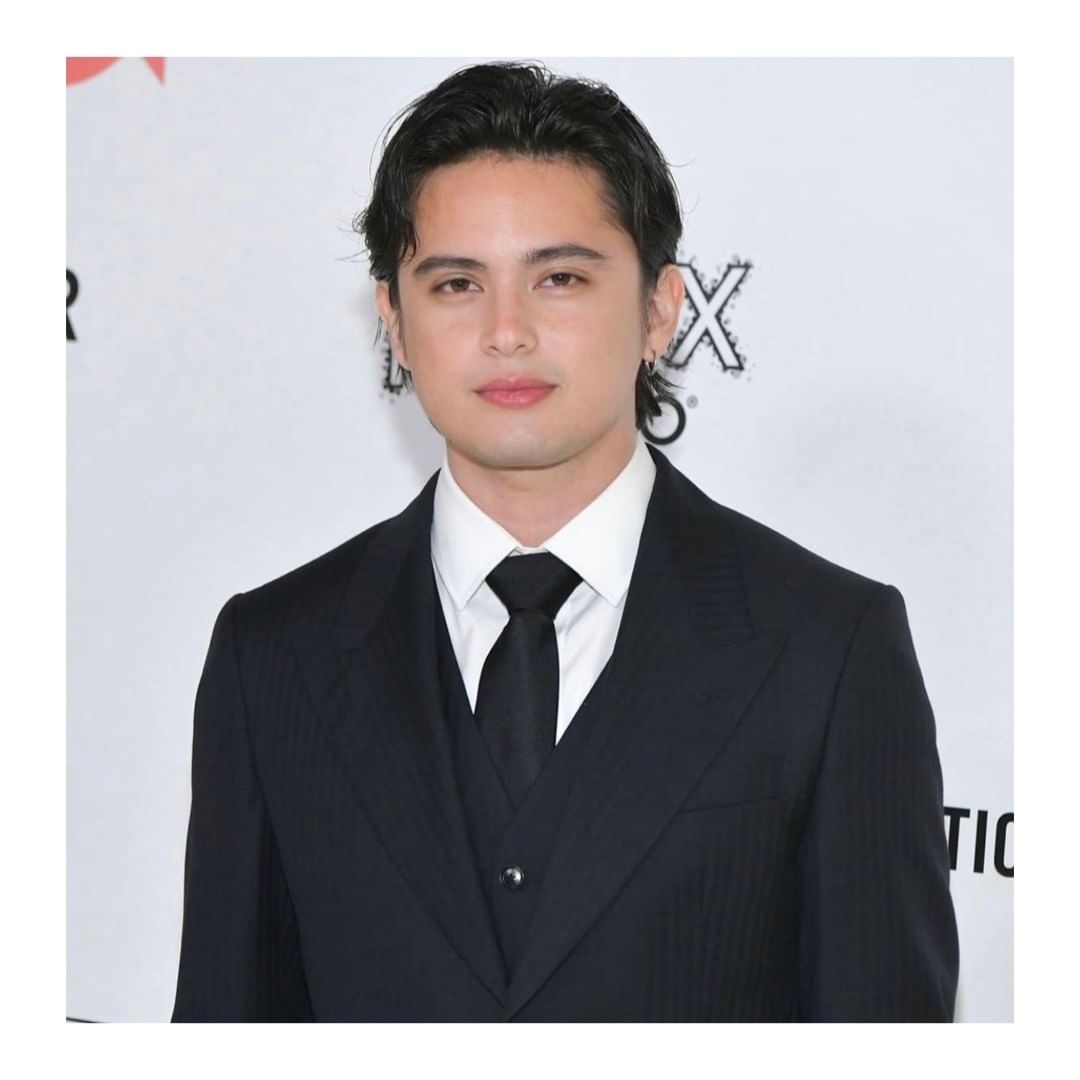 In an interview with Filipina correspondent Yong Chavez, James admitted to the jitters brought by his latest milestone. “It’s my first time here, a very star-studded night. Um, [I’m] star-struck by a lot of people that I’ve met here already.”

Echoing the actor’s word, a plethora of A-list celebrities graced the event, including Lady Gaga, Demi Lovato, and Dylan Sprouse, who all generated buzzing crowds with their standout looks. But if James was in any way nervous, it didn’t show at all as he proved to be a red carpet vision, posing alongside fellow international artists Kevin Woo and Olly Sholotan.

Last month, James bid farewell to his friends as he pursues his music career in Los Angeles, where he’s signed with award-winning label Transparent Arts. Just recently, he released his star-studded music video Hello 2.0, featuring over 36 Asian celebrity cameo appearances—proving that he’s set to rule on his new career path.

Congratulations and we’re rooting for you, James!

This story originally appeared on Preview.ph.
* Minor edits have been made by the Cosmo.ph editors.