It's offish: JaDine is no longer a couple. While many of us are still seriously heartbroken, James Reid and Nadine Lustre's joint statement said that their separation was a mutual decision and that they've decided to "focus on themselves" for now.

So, in the midst of our *mourning*, let's take a look back their happy + romantic couple photos on Instagram—from 2020 all the way back to 2015:

James' last Insta post with Nadine was on January 10, 2020: a photo from their hiking trip with friends at Mt. Ulap.

In 2019, James and Nadine dressed up as Romeo and Juliet for Halloween, celebrated their third anniversary, and got a Corgi named Cal. James also confirmed that they were living together in an interview. 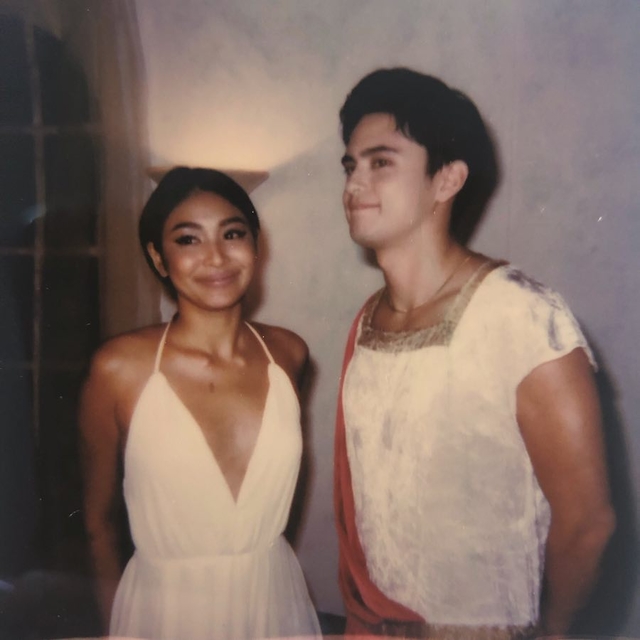 2018 was the year James and Nadine starred in the hit film Never Not Love You. After its release, they took a break from movies and teleseryes as a love team and started working on separate acting projects. They also attended the first-ever ABS-CBN Ball together.

In February 2017, James and Nadine celebrated their first anniversary as a couple! They spent the year traveling with friends and gracing us with more JaDine ~content~.

After months of speculation, James and Nadine confirmed that they were dating during their JaDine In Love concert. Their ship had finally sailed! In 2016, they worked on another teleserye called Til I Met You.

Aww, James constantly posted photos with Nadine from the set of their hit teleserye On The Wings Of Love. We'll miss this couple so much!