2 Here's something else to look forward to: Bea Alonzo returns to the small screen with a new soap opera, Sana Bukas Pa Ang Kahapon! (PEP.ph)

3 Have you seen Miley Cyrus' ad for Marc Jacobs? Yep, the singer is officially a proud endorser of the designer brand—and she looks amazing in the ad! Check it out below! (Refinery 29) 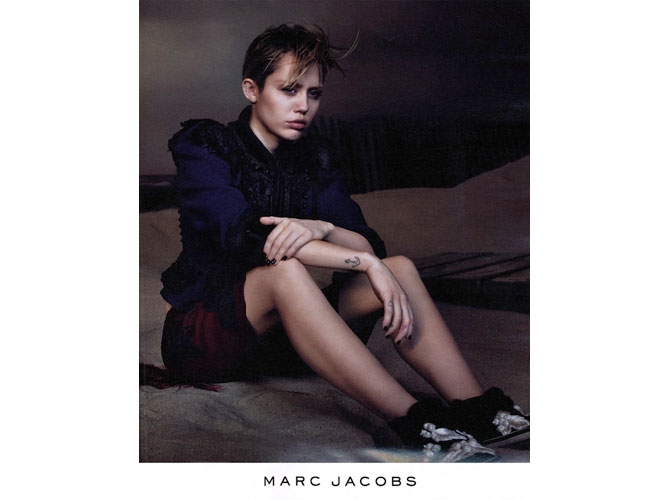 What do you think of Miley's cleaned up image? Love it or Leave it?

4  Lindsay Lohan's laptop has been stolen from an airport in China, and she's afraid her naked photos might leak online! The actress took to her Twitter account saying, "It was great to be in China and I want to thank everyone for their hospitality, however someone has stolen my computer at the airport...offering a reward for anyone who can retrieve and rtn it, bummer to go home w/o it. xo L (sic)." (The Daily Mail)

5 Need GVs on a Friday? This five-second video of ABS-CBN reporter Atom Araullo fixing his hair and looking so HOT is the BEST.THING.EVER.