1 Do you wanna build a snowman…onstage? YES! It has been confirmed by Disney CEO and Chairman Bob Iger that Frozen, which recently won a Golden Globe for Best Animated Feature Film, will be turned into a Broadway musical. (fortune.cnn.com)

2 Gossip Girl’s resident hottie Nate Archibald a.k.a. Chace Crawford will be a guest star on the 100th episode of Glee. He will be playing Quinn Fabray’s (Dianna Agron) new boyfriend. (dailymail.co.uk) 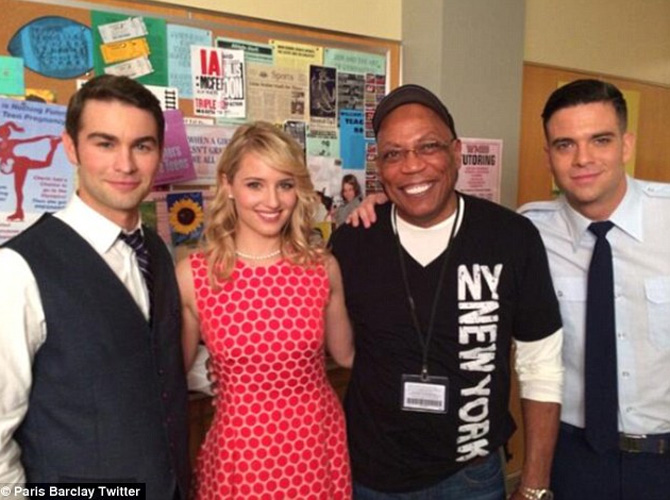 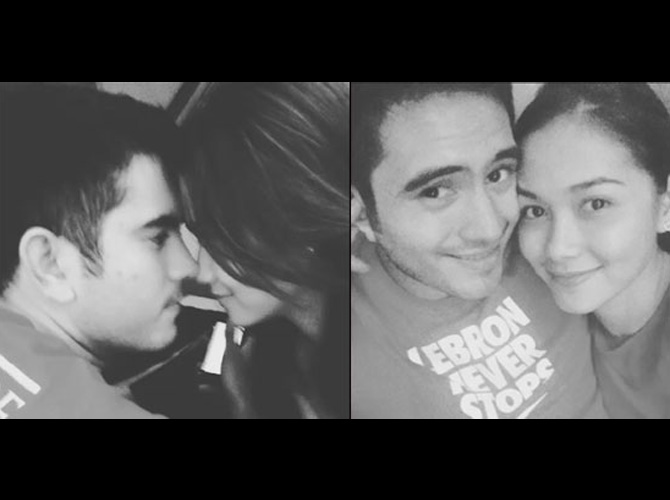 5 With the growing number measles cases in the country, PhilHealth has decided to include the disease in its benefit packages. The package for measles ranges from P7,000 to P32,000 depending on the complications. (Philstar)