1 Vhong Navarro has identified the alleged masterminds behind the mauling incident that took place in a condominum in The Fort on January 22, 2014. In an exclusive interview with Boy Abunda on Buzz Ng Bayan yesterday (January 26, 2014), he revealed that the attack was set up by the woman who invited him to the unit, 22-year-old Deniece Millet Cornejo, and entrepreneur Cedric Lee. (PEP.ph)

2 In more Vhong Navarro news, be wary of spam on Facebook that supposedly contains CCTV footage of his attack. Do not click it. It is an online scam used by hackers to trick their way into computers to acquire passwords and other log-in details. It is also used to spam personal timelines and feeds with unwanted links. Yikes! (abs-cbnnews.com)

3 Vogue cover girl Lena Dunham is all sorts of amazing in this Vogue Original Short as she prepares for her shoot. Watch the video below! 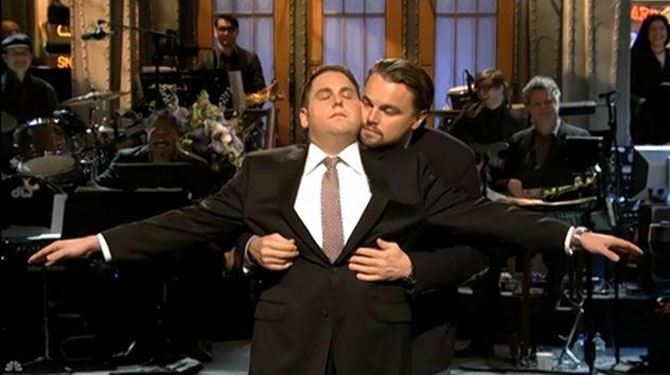 5 The 2014 Grammy Music Awards is happening right now! Who made it to our best dressed list? Which performances stood out? Keep checking Cosmo.ph throughout the day for all our favorites!