According to the bible, God created the world in 6 days and just like Craig David, had a good old chill on the Sunday. But new scientific evidence (don't ask me to provide it, I don't have it), has revealed that he actually spent that 7th day creating the most beautiful man to walk Planet Earth…Jason Momoa. Otherwise known as Aquaman.

See, Jason Momoa just isn't like other men. I mean just look, have you ever seen any other man look this hot next to a pearly queen? No, no you haven't.

Have you ever seen another man almost set an Easter tree on fire with his hotness? No, no you haven't.

Have you ever seen another man make Mike Tyson look like an adoring stan? No, no you haven't.

But it turns out Jason Momoa wasn't born this way. Oh no, the Game of Thrones star was once an unknown Baywatch actor... Can you believe?

Let's cast our minds back to 2000. While you were out dancing to Santana Smooth, celebrating the fact that the Y2K bug didn't kill your entire family. Jason was double wrapping his beaded necklace, and working part time in Abercrombie and Fitch by the looks of it. 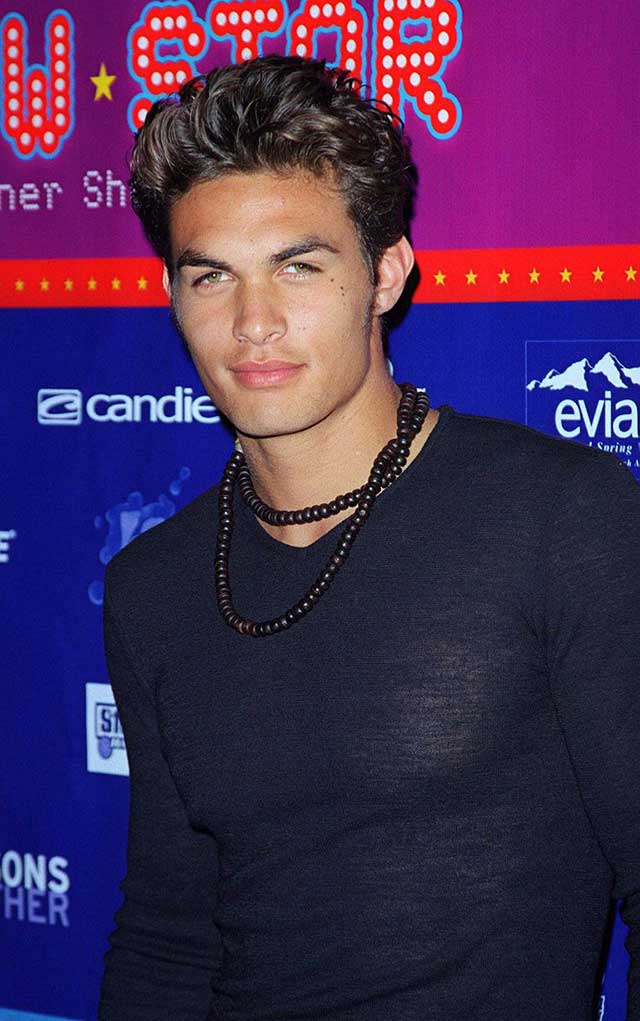 The hair is growing but the tight jumpers and beaded necklace remain. 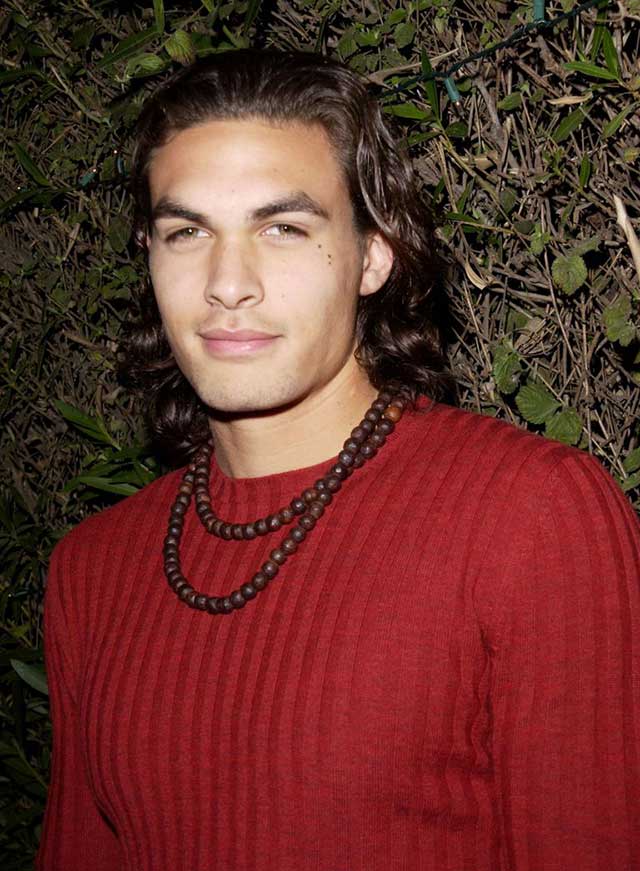 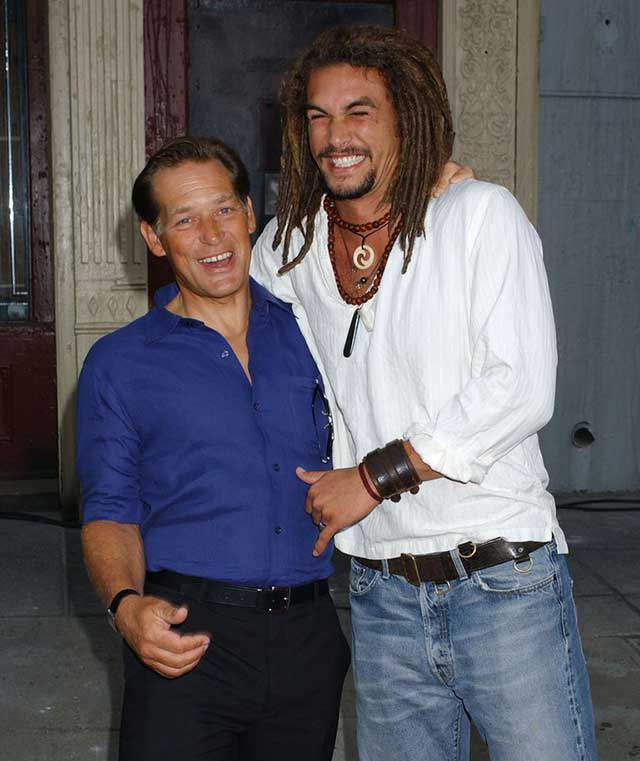 The dreadlocks remain, this time sheathed in a ponytail. 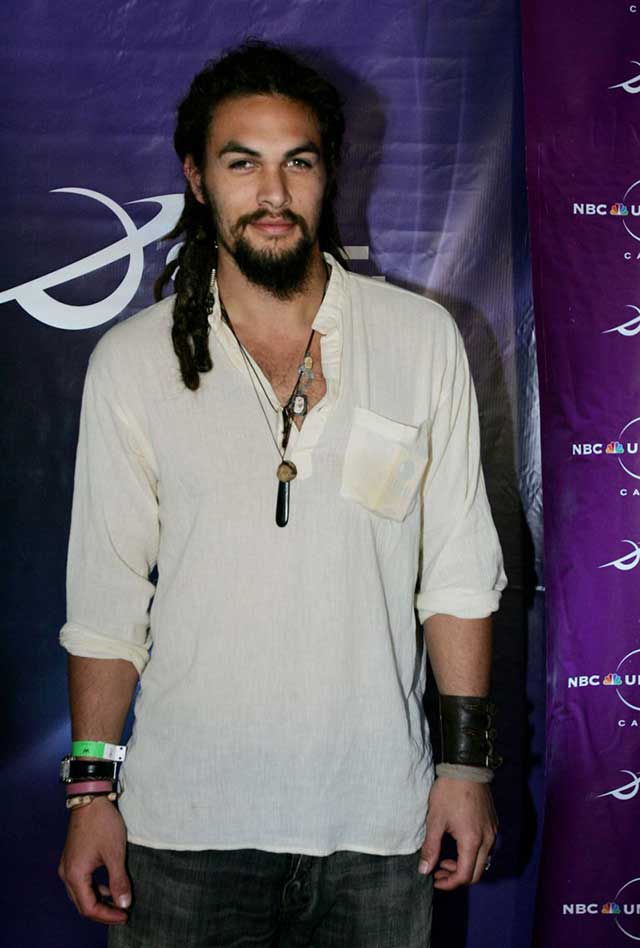 Can we start a petition to bring back Jason's dreads? 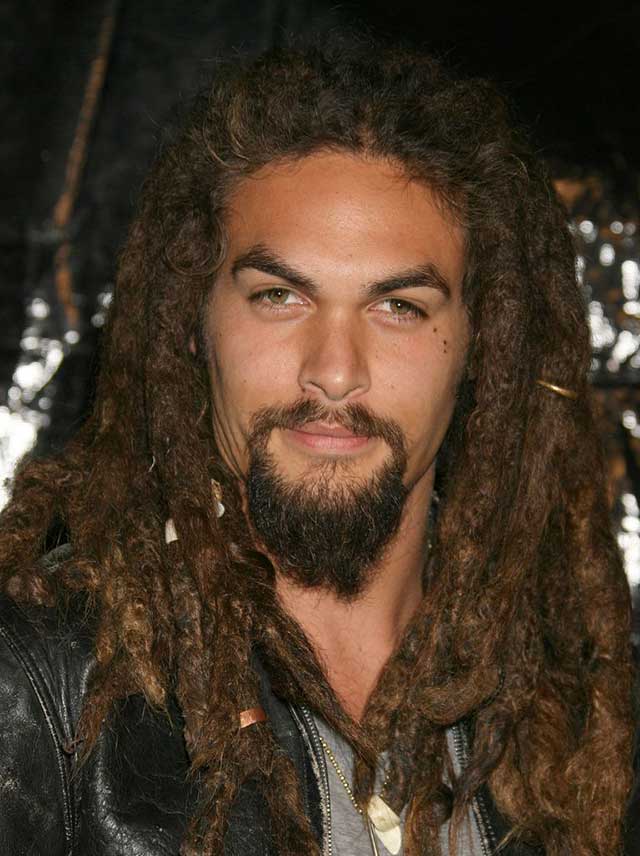 By 2007 his vision had deteriorated but our vision is crystal clear and we like what we see. 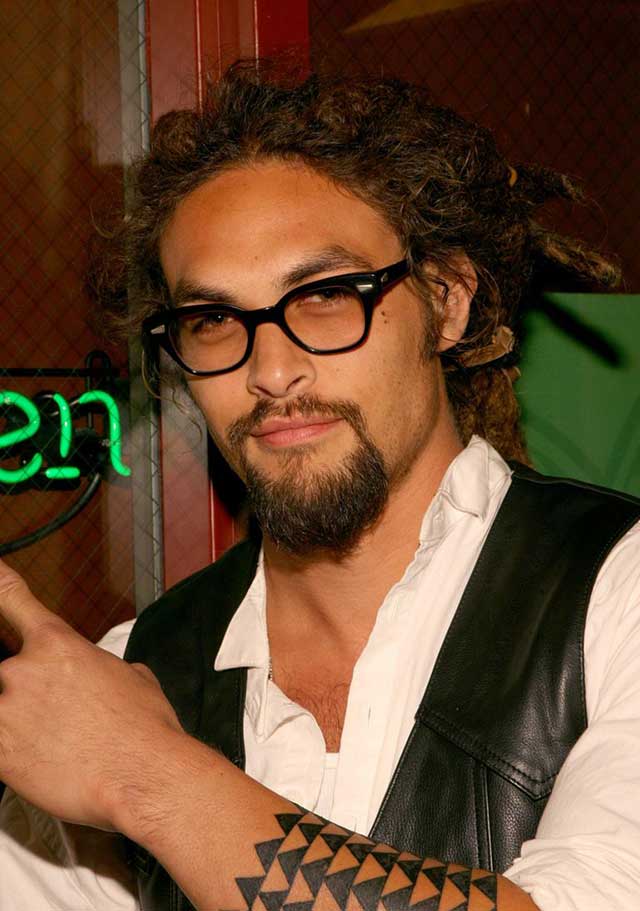 Sometimes good people make bad choices. It doesn't mean they are bad. It means they are human. 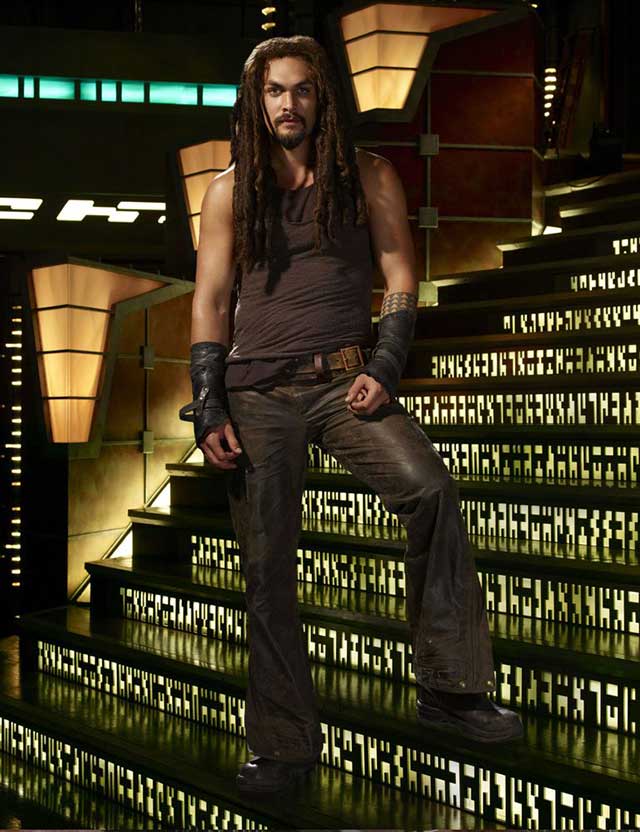 Grrrrrrrr. Oh to be held by those hands. 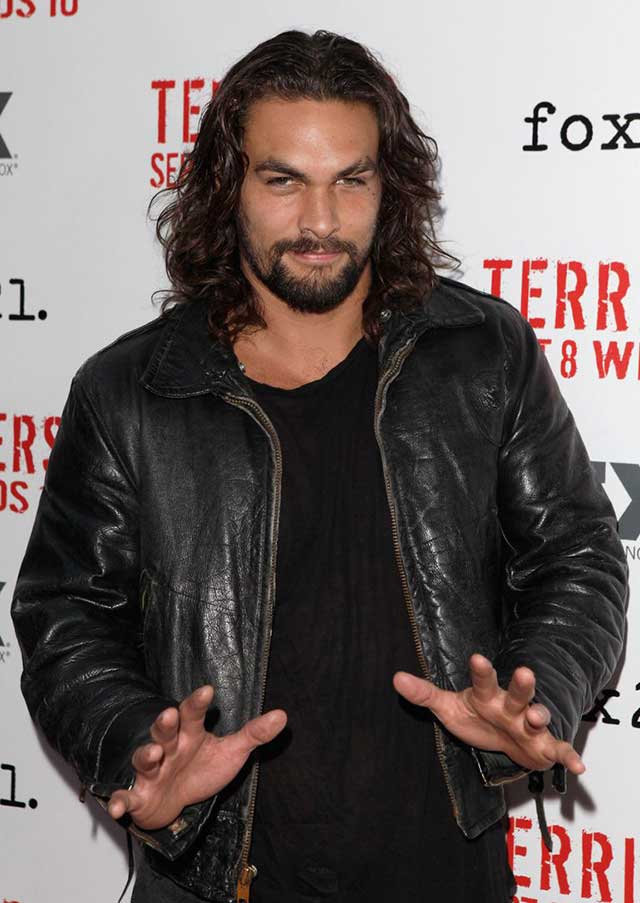 Me: "I think I'm having a heart attack."

Operator: "Are you googling pictures of Jason Momoa from 2011?" 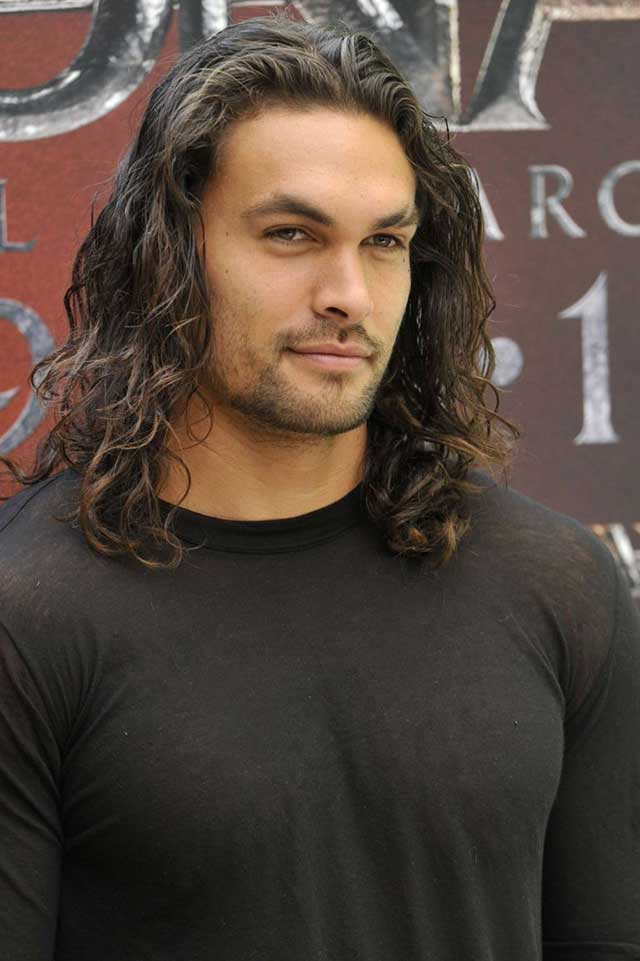 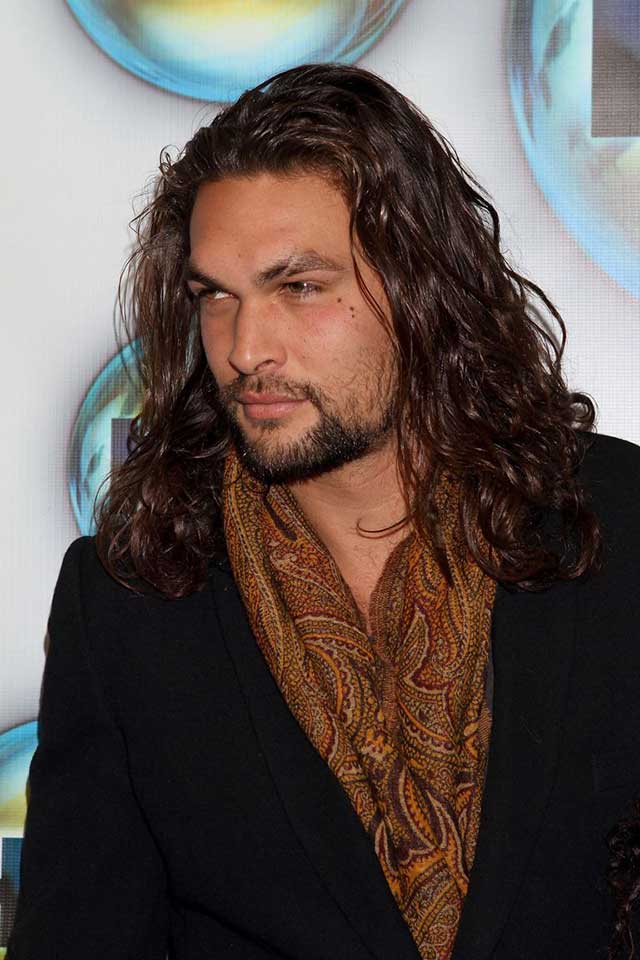 I know, I know, he cut off his hair but still, forearms. 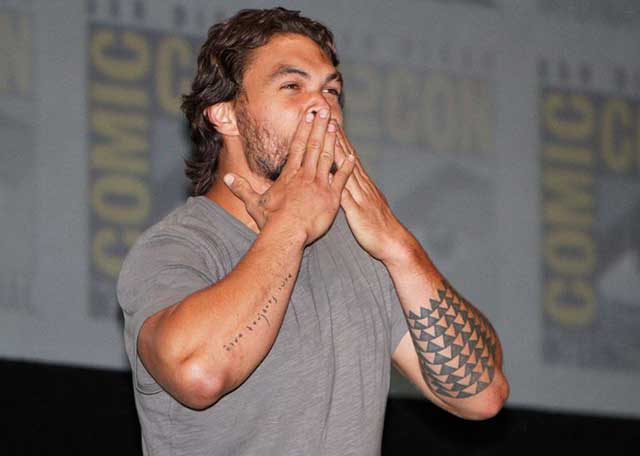 Raise your hands if your loins are burning. 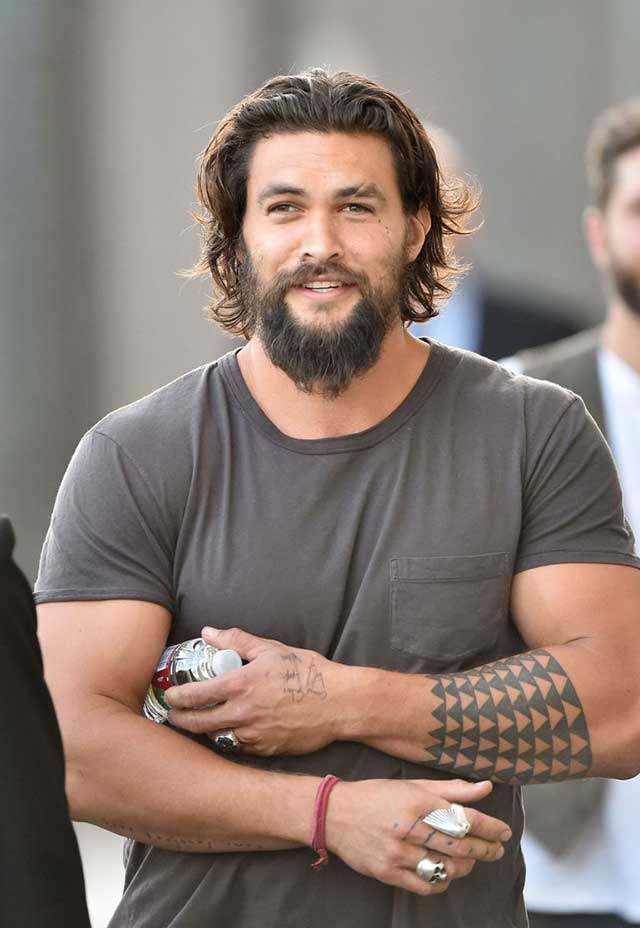 Are you starting to understand why we can't settle for Simon from Tinder? 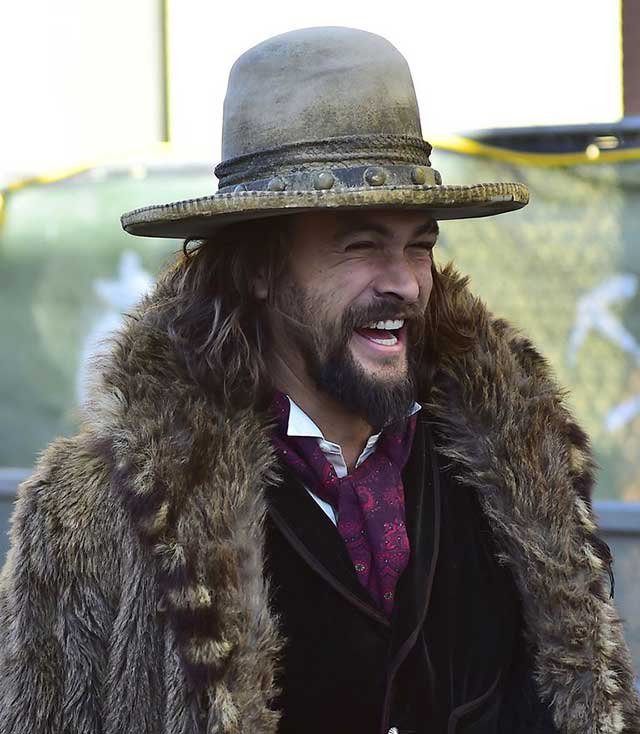 And we're dead. I love my job. 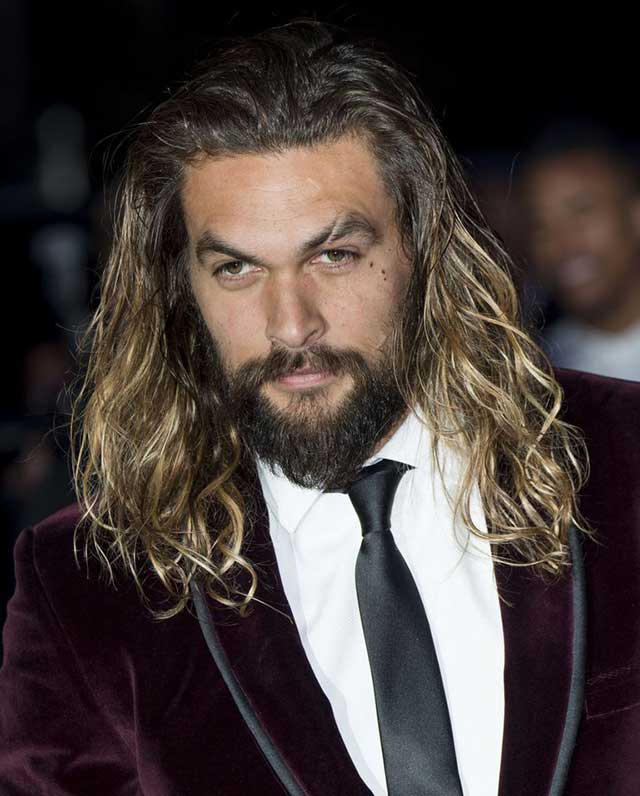 The linen, the painted nails, the tousled mane, I've come back from the dead. 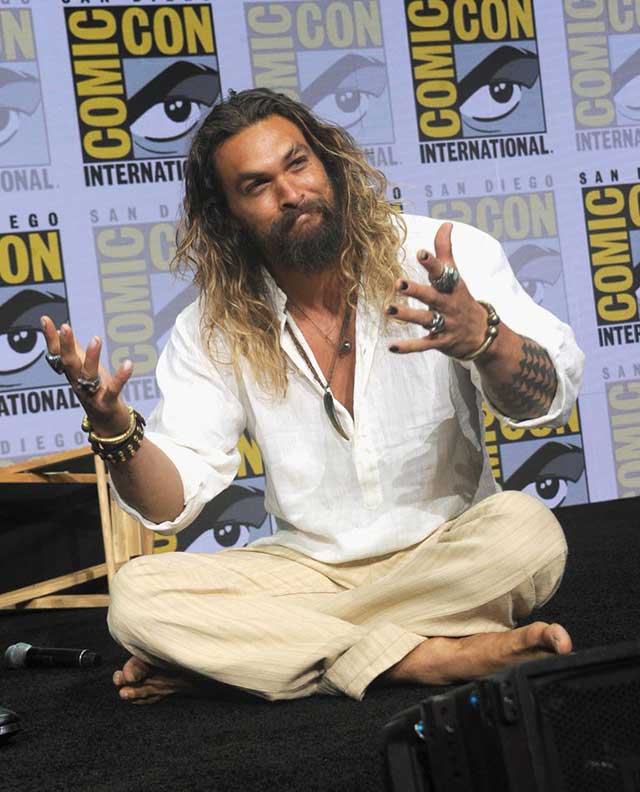 Pierce me with your trident and drown me in your underwater palace. Too far, I know. 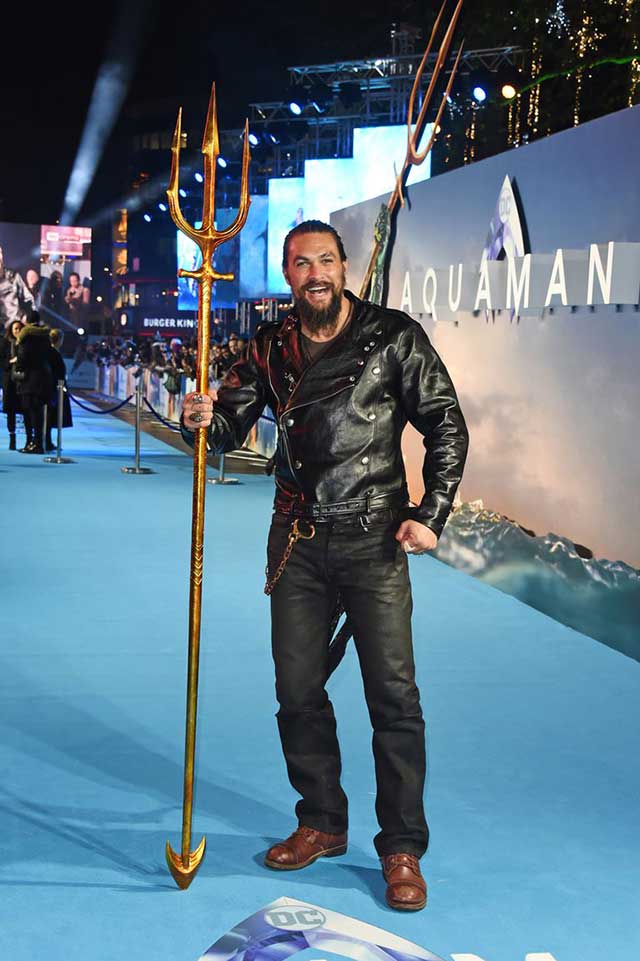