There are two shocking events to process here. Number one, Jennifer Aniston turned 50 and still looks better than me when I was in my prime at 18. Number two, her ex-husband Brad Pitt, was spotted arriving at her birthday party.

Jennifer celebrated her birthday in Los Angeles at Sunset Tower, and Brad wasn't the only A-lister in attendance, far from it. 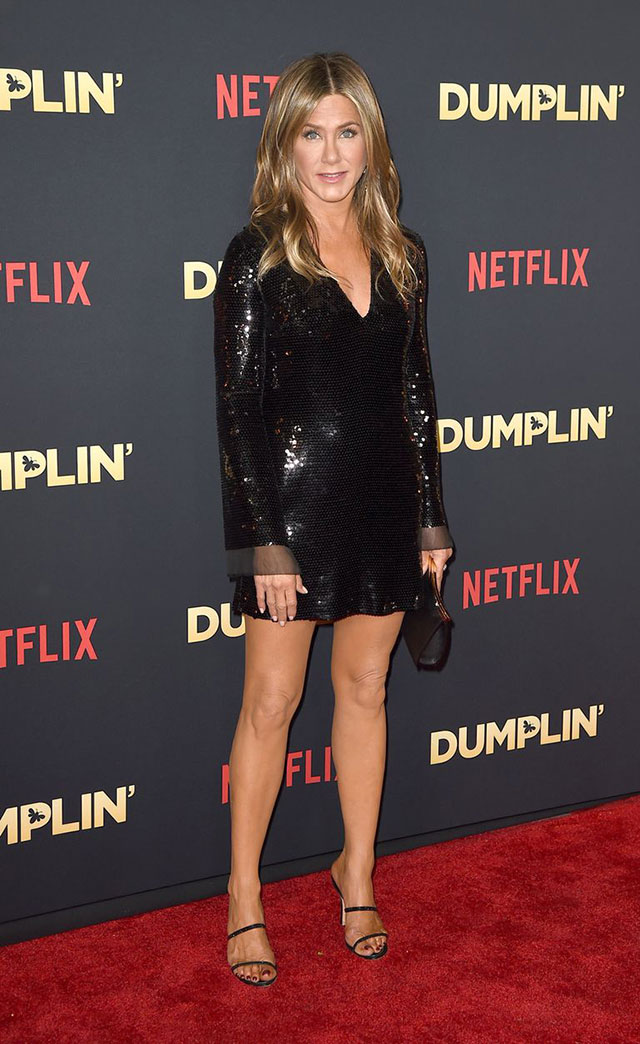 But, back to Brad. After marrying in July 2000, Brad and Jen were our favorite Hollywood couple, until they divorced in October 2005. As we all know, Brad went on to marry and file for divorce from Angelina Jolie, and Jen married and divorced fellow actor Justin Theroux. 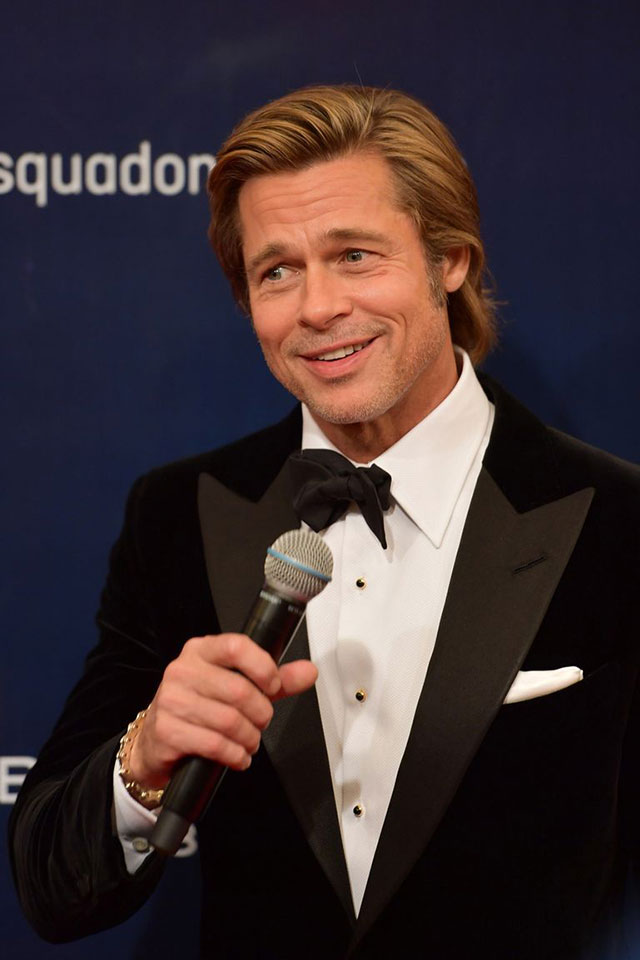 Pictured sneaking into the party wearing a baseball cap, it's clear that Brad didn't want to bring attention to his presence at the party. While I would love a Brad and Jen reunion, it's just genuinely lovely that the pair have managed to reconcile their friendship after all these years.

But before I get carried away, I have to ask..