He thanks everyone who shared their blessings.
by Nikko Tuazon for Pep.ph | Oct 21, 2021
Post a Comment
Featured

If there's one accomplishment Jericho Rosales is proud of this year, it's the row of houses that he and his wife Kim Jones have completed for some of the families rendered homeless by Typhoon Ulysses.

On Sunday, October 17, 2021, the 42-year-old Kapamilya actor shared on Instagram photos of the 20-unit housing project that he spearheaded with Kim and his manager/adviser Marinez Elizalde. 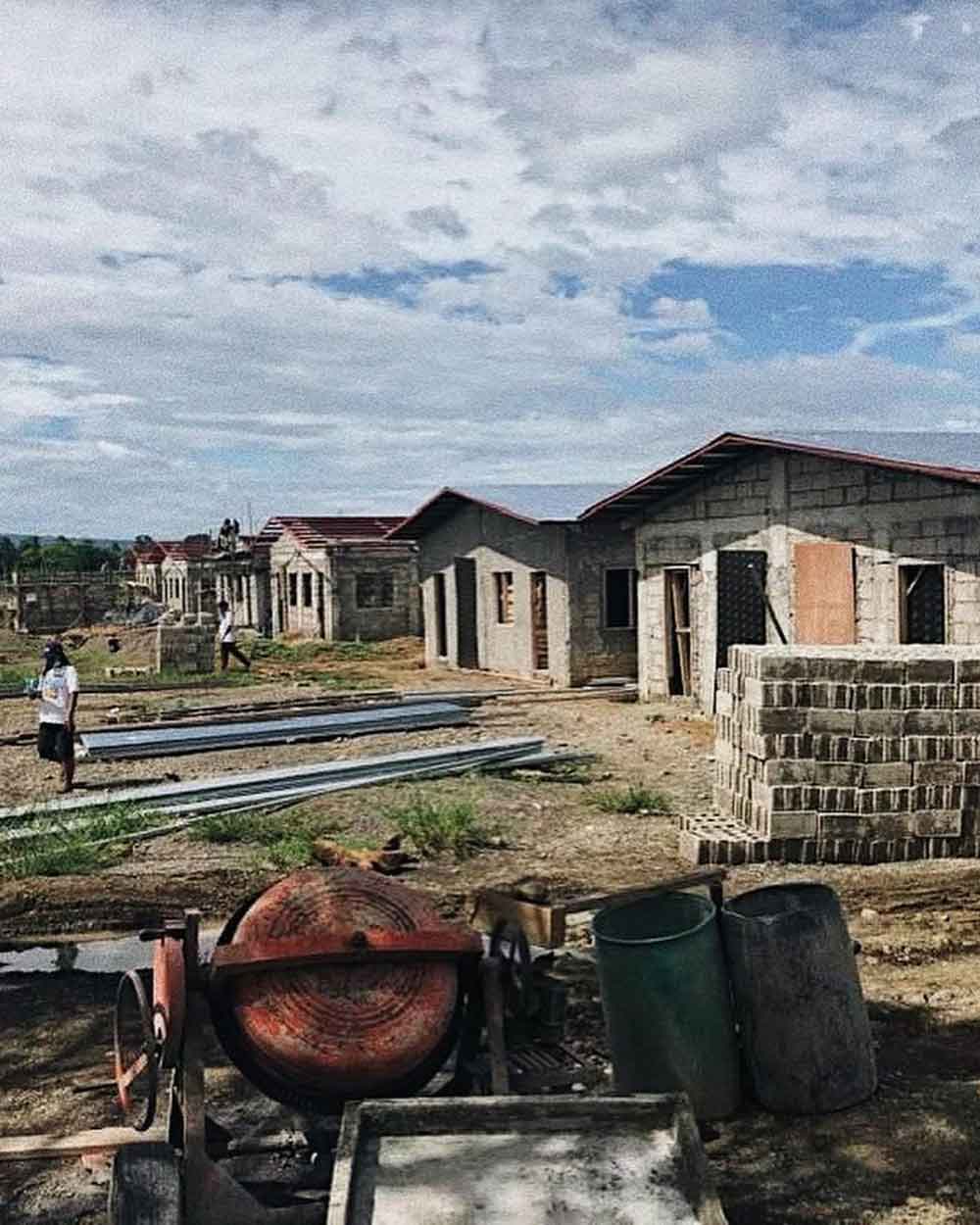 In his caption, Jericho thanked everyone who helped them build homes for the typhoon victims.

He wrote, "It's been almost a year since Typhoon Ulysses devastated many parts of our country including Marikina and Cagayan.

"We're happy to share that with the help of one of the best titas of Manila (@marinezelizalde), our friends too many to mention, and you who donated to the cause, Ulysses Relief Fund was also able to help build 20 houses for 20 families to Project Salinong in Baggao, Cagayan!

"The recipients are very grateful! [emojis]" 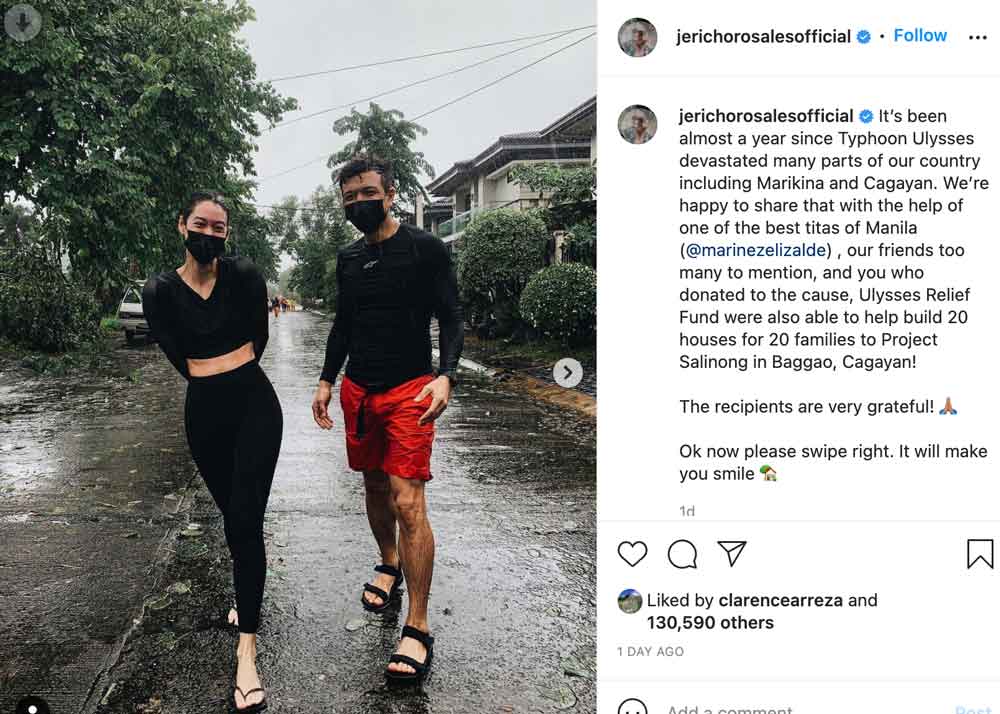 Some of Jericho's celebrity followers commended him and his wife for this endeavor, among whom were Paolo Valenciano's wife Samantha Godinez, Victor Anastacio, John Manalo, and the Malaysian actress Carmen Soo. 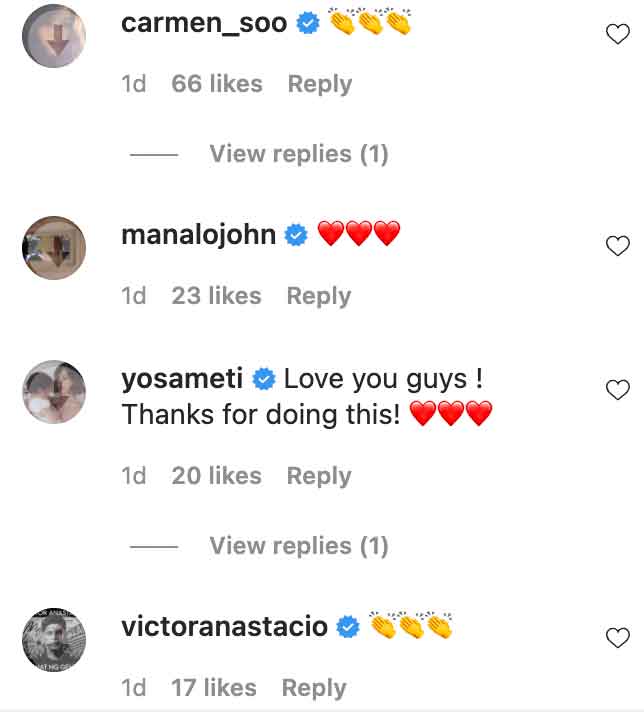 Typhoon Ulysses ravaged the northern part of the country in November 2020, killing dozens of people and destroying hundreds of homes.

Jericho and his wife Kim were among the celebrities who helped in rescuing residents trapped in their homes in Marikina City by pulling out their surfboards to be used as flotation devices.

The couple then started a crowd-funding page for their Typhoon Ulysses relief efforts.

According to their GotGetFunding page, Jericho and his charity project were able to raise a total of P3,348,197.94, which they used to "purchase food, medicine, water, hygiene kits, shoes, and clothing" for the victims of Typhoon Ulysses.