It now costs four times more then it was first released.
by Nikko Tuazon for Pep.ph | Jul 9, 2020
Post a Comment
Featured

Jinkee Pacquiao has a liking for luxurious fashion pieces-like her watch, the Rolex Rainbow Daytona.

The 41-year-old celebrity mom was spotted wearing the multi-colored timepiece on June 25, 2020, as she and her children made their way to their mansion in General Santos City.

Jinkee's followers caught a glimpse of her luxury watch on Instagram Stories, which she also posted the same day. 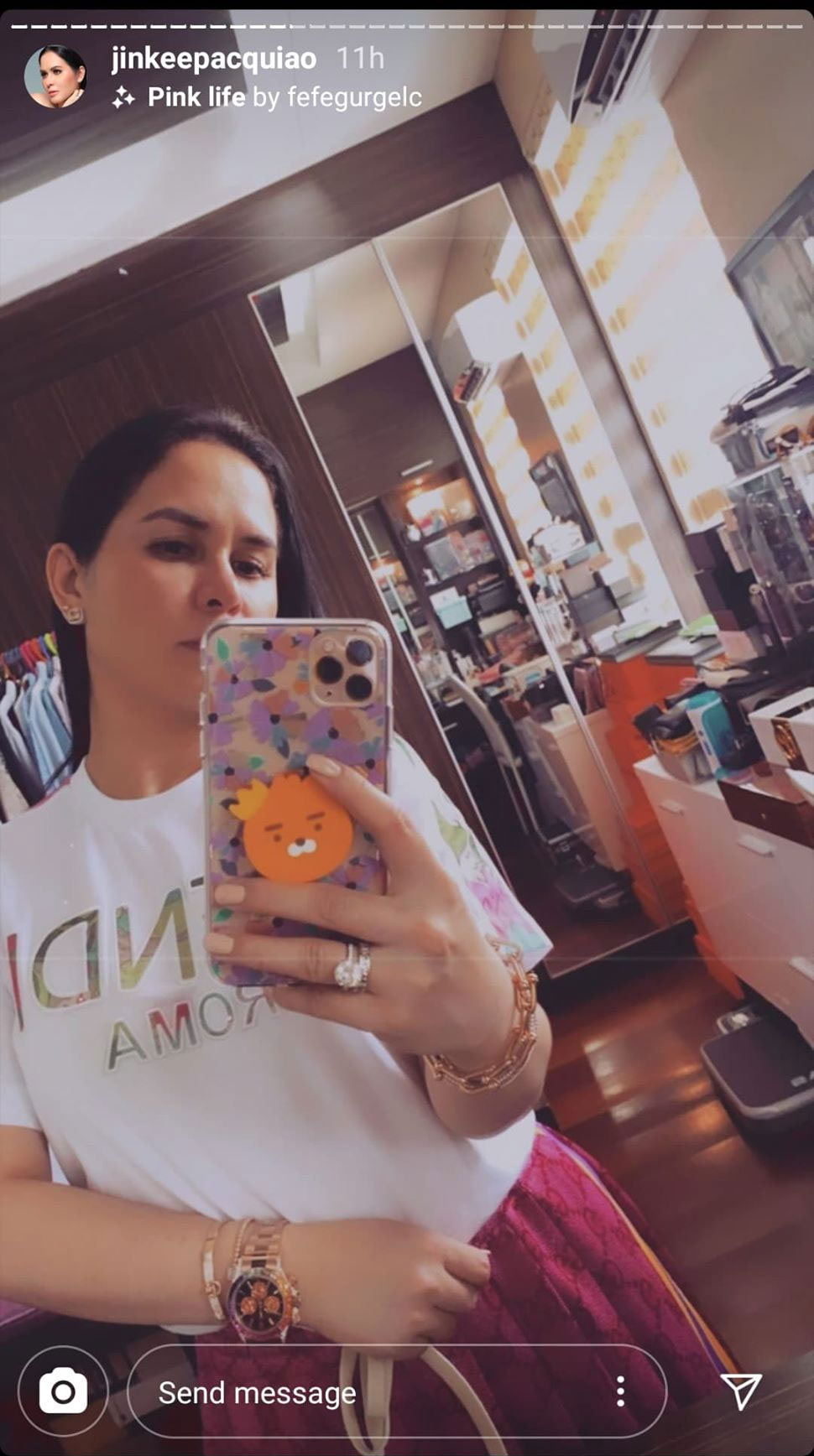 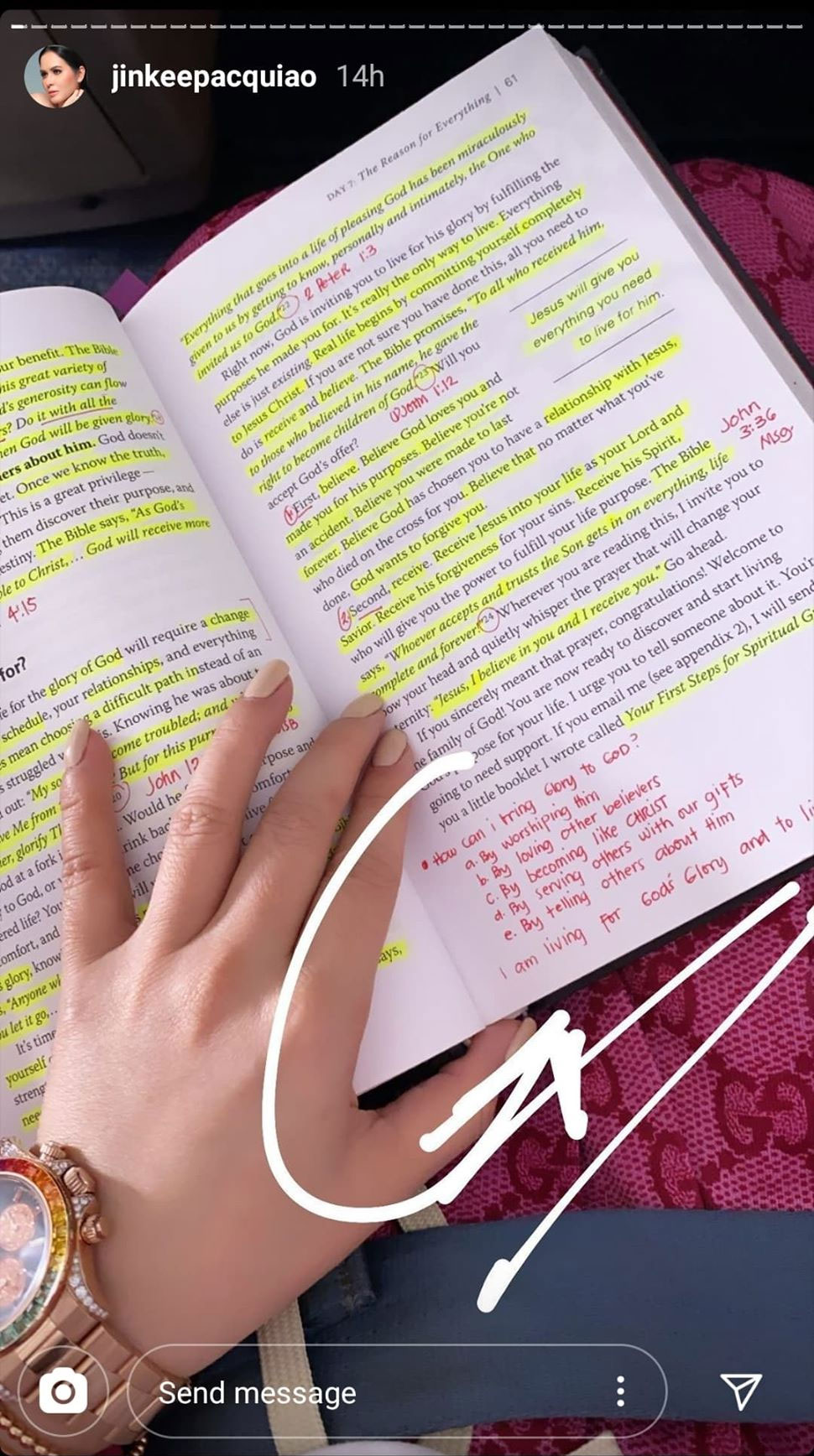 Also known as the "Rolex Daytona 116595 RBOW," this luxury watch is embellished with 36 baguette-cut sapphires around the bezel, 11 more as hour markers, and 56 brilliant-cut diamonds to cover its lugs.

According to BusinessInsider.com, the luxury watch was initially available for $96,900 or around P4.8 million when it was launched in 2018.

However, the watch now costs four times more than its price when first released. Chrono24.com, a global online marketplace for luxury watches founded in 2003, is currently selling it for $329,519 or around PHP16.3 million.