1. Joshua Garcia opens up about what he inititally thought of Julia Barretto's ABS CBN Ball dress

Wow, that was fast! Just six months after Channing Tatum went through a divorce with Jenna Dewan, he was spotted playing crazy golf with Jessie J. Channing or Jessie have yet to confirm the rumors (Cosmopolitan).

Although Dakota Johnson and Chris Martin have been dating for a year, she denied being pregnant with his baby. "The only thing I’m pregnant with is a lot of really good ideas, but not any babies,” she said, on Ellen (Cosmopolitan). 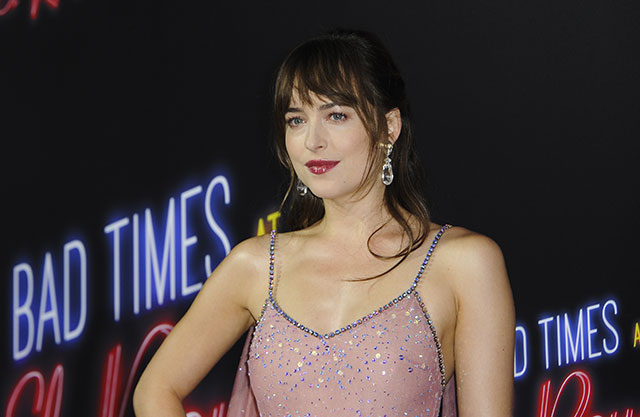 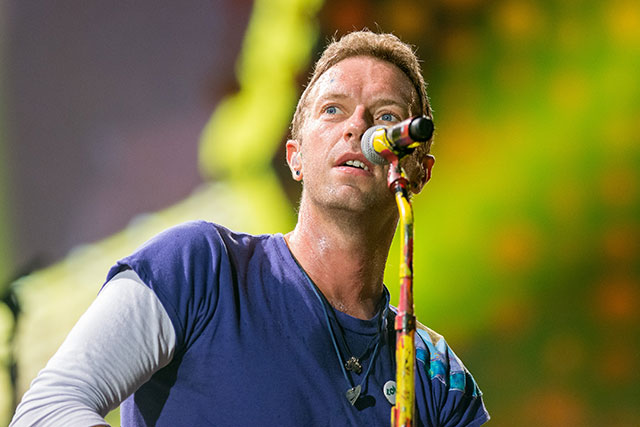 If you're looking to spice things up this week, head over to Dusit Thani Manila for Chilean Gastronomic Week! Check it out at Dusit's pantry from October 10-14 for PHP2,500 nett per person. A 30% discount will be extended to all Chilean nationals when they present their ID or passport.

For bookings and more information, call Restaurant Reservations at 238-8888. 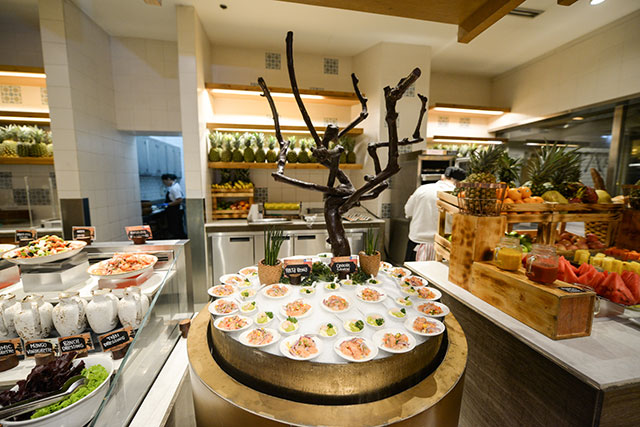 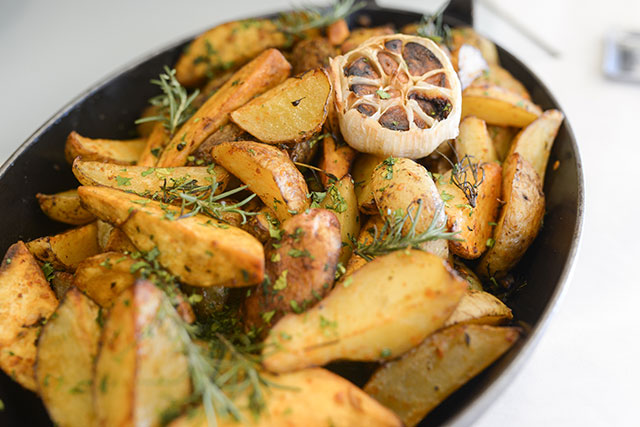 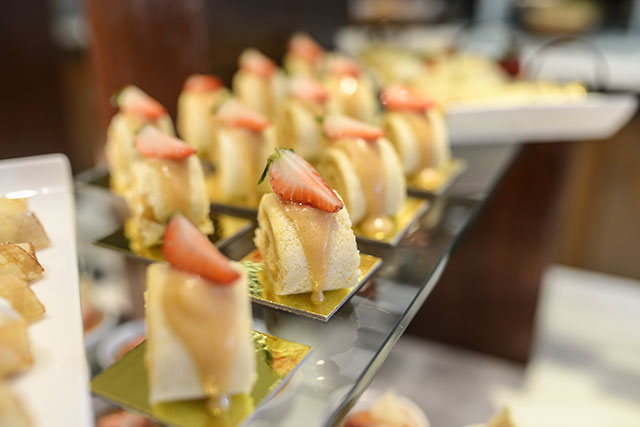 5. Alexander Wang is the latest high fashion designer to collaborate with Uniqlo

Alexander Wang will be collaborating with Uniqlo on a heattech underwear collection, priced between $15-$40 (P810.53 to P2161.40). Alexander will be releasing "socks, under and [every day] essential items" and described his upcoming collection as, "not fussy, pure—there's a quality to it" (Vogue).