Naturally, everyone was keen on finding out how his reel-to-real life ex-girlfriend Julia Barretto would react to the news, and it turns out we didn't have to wait long!

In an episode of Maritest in the late morning variety show Tropang LOL, the Expensive Candy actress joined an entertaining game show wherein she was asked controversial questions, one of which is about her ex’s rumored new flame. 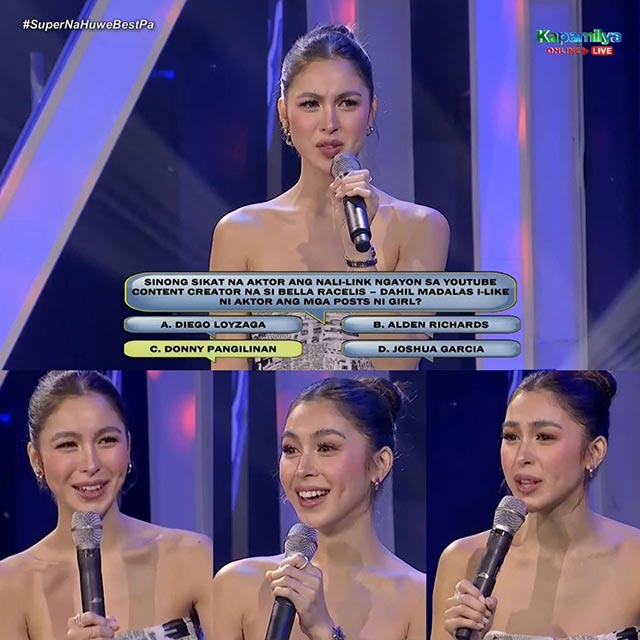 Then, she finally blurted out Joshua’s name, which prompted ~hype~ from the crowd. “Josh? Obvious naman. Ma-like na tao yan so nice. It’s good for both of them!” 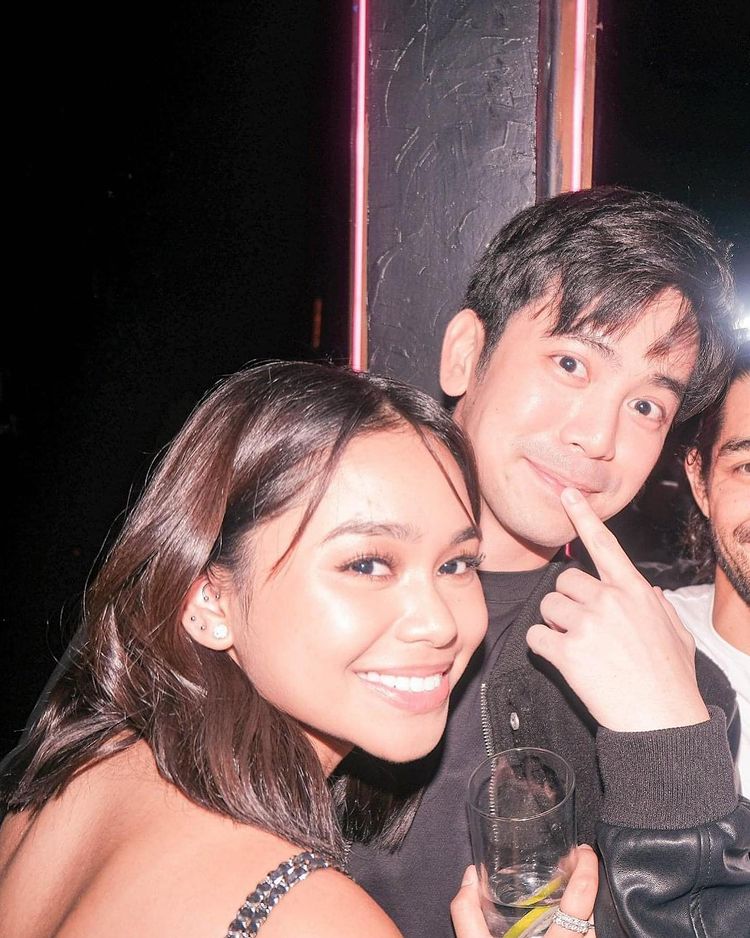 Julia’s ~subtle support~ for Joshua’s rumored new romance comes as no surprise, especially since they’ve been friends even after their highly publicized split. Although it’s understandable if some critics will raise their eyebrows given her last statement regarding her ex. Last May, she advised Josh not to date anyone yet and to enjoy his career first. "Because he's young and he's in his prime and he's a brilliant actor. It's not the time to be limited right now. I want him to really enjoy his time."