Juliana Gomez is all set to enter college after marching proudly at her high school graduation on June 1.

In his caption, he wrote, "Today is @gomezjuliana graduation. She will soon be entering college."

Juliana's graduation, according to Richard's post, was held at the Samsung Hall in Taguig City.

Juliana, on her part, posted an Instagram Story with her classmates proudly wearing their togas. 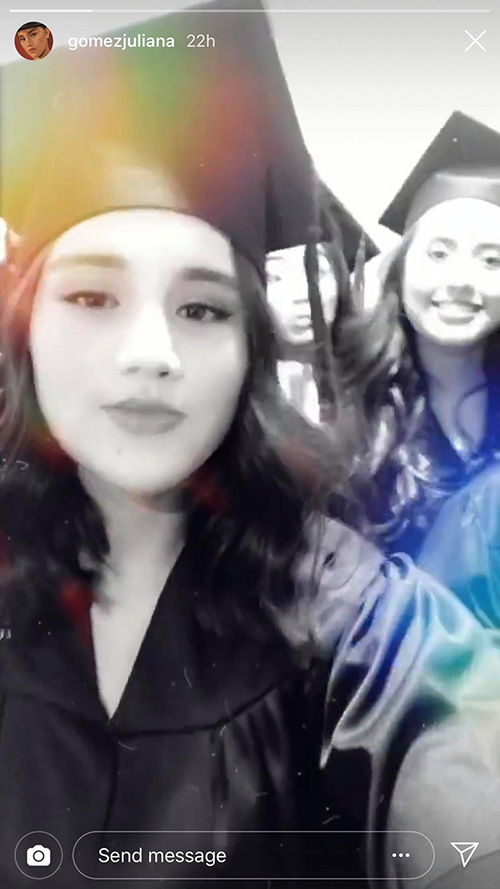 She also shared a fun group pic with her best friends during their graduation. Writing on the caption, she said, "My best friends and I made it to the finish line. High school is forever!!" 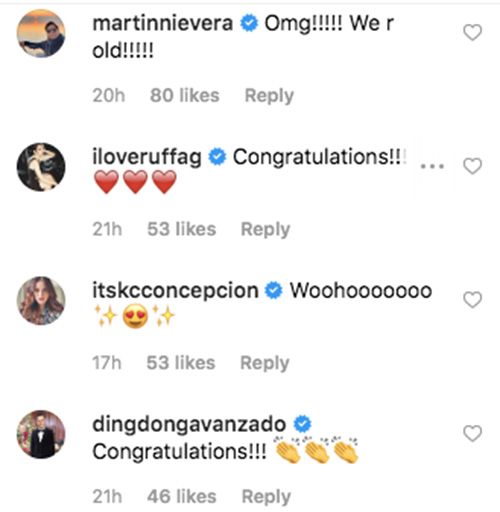 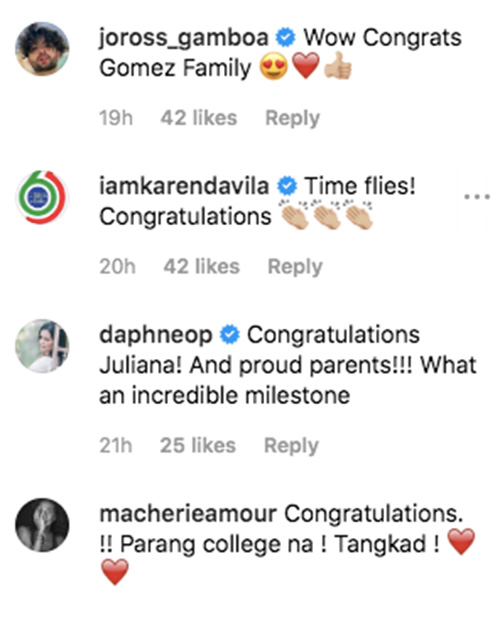 In an exclusive interview with PEP.ph on June 1, Richard said that Juliana plans to enroll at the University of the Philippines in Diliman, Quezon City.

According to him, Juliana might pursue a course related to public administration and governance.