Julie Ann San Jose and Benjamin Alves officially confirmed their relationship in September this year after Julie let it slip that they've already been together for two years.

In May, Benjamin even posted a sweet poem for Julie's 24th birthday. The last line reads: "Let's continue this story and grow old together, shall we?" The post has since been deleted.

The two, who previously worked together on the 2017 GMA-7 teleserye Pinulot Ka Lang Sa Lupa, have reportedly broken up, and these rumors are fueled by the fact that Julie doesn't follow Benjamin on Instagram anymore. 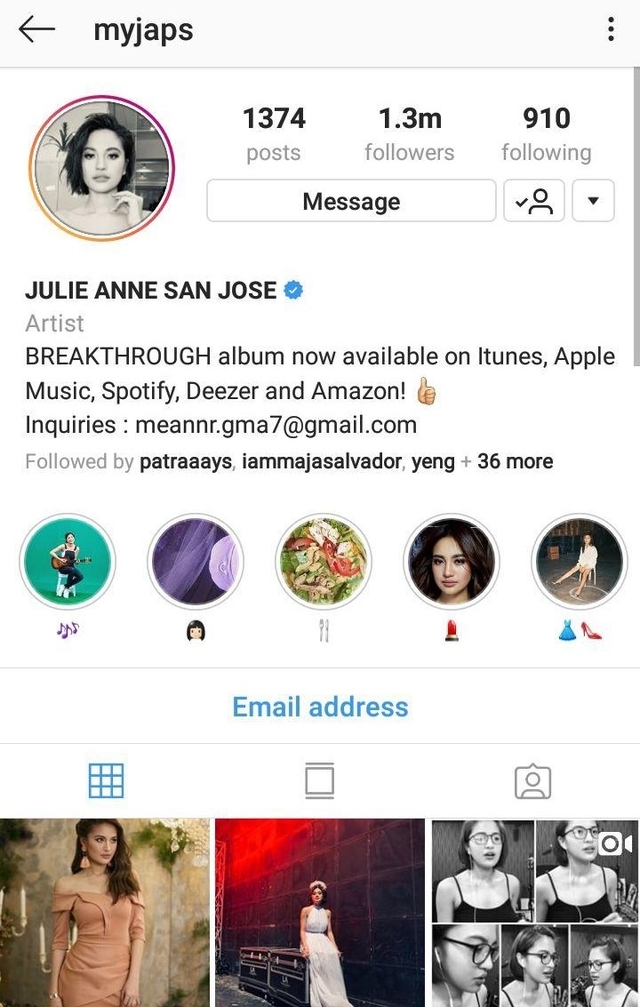 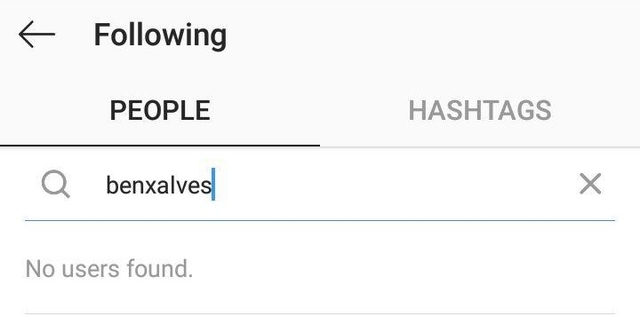 In November, Julie also posted a photo of her new short haircut, along with the caption  "thank u, next," a direct reference to the post-breakup/self-love Ariana Grande anthem.

Benjamin's dad sadly passed away on October 9 and he soon cleared out his Instagram feed, only leaving six posts featuring his father. Over the past few days, Benjamin deleted all of his posts and also set his account to private. 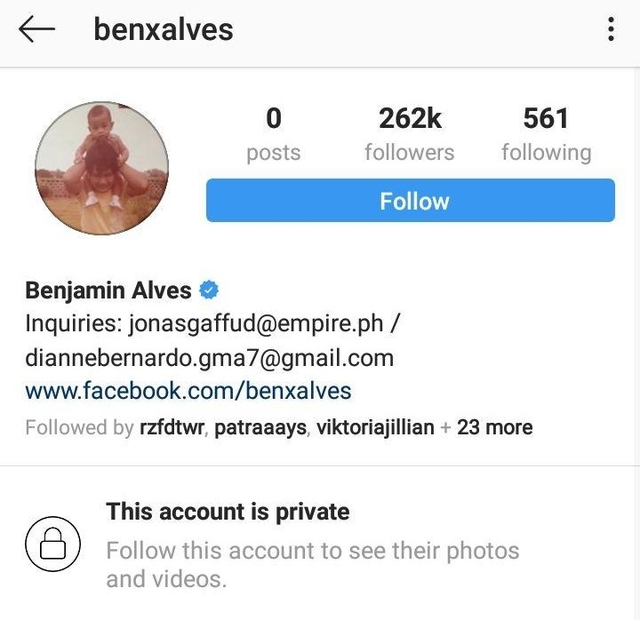 So what do you think, CGs? Does Julie really mean "thank u, next"? While we're pondering on that, here's a video of the pair from 2017 taking a compatibility test: