Adam Levine is off the market! The Maroon 5 hottie reunited with on-and-off girlfriend Behati Prinsloo and has proposed to the Victoria's Secret model. His rep confirmed, "Adam Levine and his girlfriend Behati Prinsloo are excited to announce they are engaged to be married. The couple recently reunited and Adam proposed this weekend in Los Angeles." Congrats! (People.com) 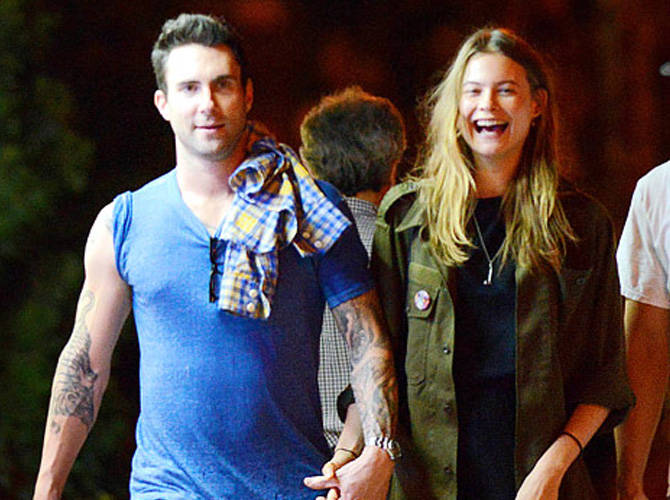 Cory Monteith’s autopsy revealed that the young actor died from a lethal mixture of heroin and alcohol. (Read more here).

Are you camera shy? We love the idea of this video posted by Dove! As a follow up to Real Beauty Sketches, Dove invites women to reflect on the point in their lives when they became their own worst beauty critics.

Need a mid-week break? Gather your girlfriends and head to Buddha Bar tonight for Ladies' Night! (Get the deets here!).