Baron Geisler was sentenced to a maximum of two years in prison for groping one of the daughters of William Martinez and Yayo Aguila in a bar five years ago. (Philstar)

A 31-year-old seasoned Cirque Du Soleil performer tragically fell to her death while doing an aerial acrobatics scene at the MGM Grand performance of Ka. This marked the first death for the group in their 29 years of touring around the world. Our prayers go out to her family! (Latinospost.com)

Man of Steel hottie Henry Cavill is reportedly off the market and is dating Big Bang Theory actress Kaley Cuoco (below). The pair are said to be “completely in lust with each other.” Who could blame them? They're both hot! (Read more here!) 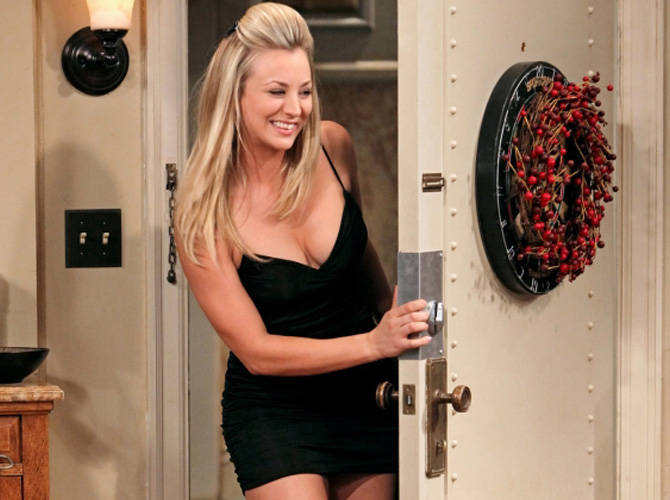 The 35-year-old Filipina who was sentenced to death row in China for drug smuggling (6.198 kilos of heroin to be exact) could be executed today or tomorrow. Her family visited her in Shanghai yesterday for a final farewell. (Philstar.com)