Good news to Globe subscribers: Get free concert tickets to Carly Rae Jepsen Live in Manila on August 7 when you avail of a Huawei Ascend Mate (a 6.1-inch pocket cinema phone tablet, or "phablet") or a Huawei Ascend P6 (the world's slimmest smartphone) under Globe's My Best-Ever SuperPlan! You can also score free tickets when you purchase a prepaid phonekit for both handsets. Take advantage of this promo—it's only 'til July 31, 2013! (Globe)

The world is a weird place. A woman "gave birth" to a calcified fetus, after she left it inside her stomach for almost 50 years! What doctors thought was an ovarian tumor, was actually a fetus which developed inside the fallopian tube.  (The Controversial Files)

This is Manila?! This photo, posted on Top Gear's Facebook page, went viral yesterday, after Mayor Erap Estrada banned buses without terminals in Manila. Some people rejoiced at the sight of almost-empty streets, while others thought it was too much of a hassle walking to their destinations. What do you think of the bus ban? (GMA Network) 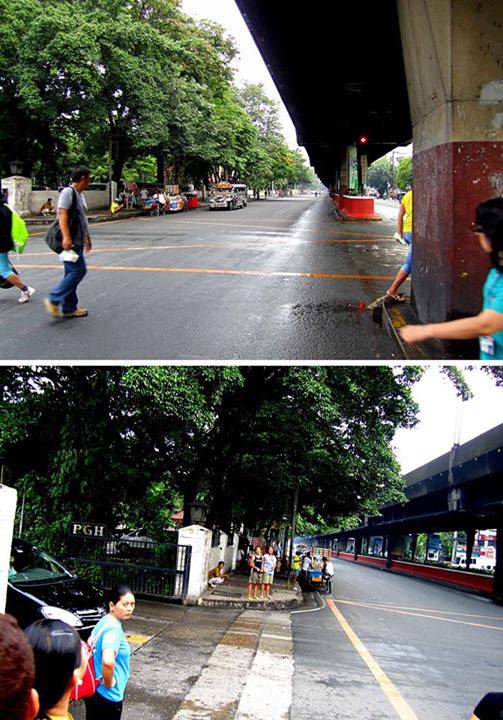 Trumping rumors of a possible Friends reunion, Lisa Kudrow admitted she's "too old" to play ditzy Phoebe. "I'm too old. I wouldn't even have an interest in seeing what those people are doing 10 years later as parents that have to be responsible...It would be so different that it wouldn't be Friends anymore," she told HuffPost Live. (SheKnows)