Hitched! Singer Avril Lavigne tied the knot with Nickelback frontman Chad Kroeger at the South of France on July 1. Wonder when we'll be expecting baby no. 1? (Read more here!)

Noooo! Ryan Gosling is reportedly planning to propose to girlfriend Eva Mendes after he finishes shooting How to Catch a Monster. A source told Star magazine, "Eva told Ryan she wants to be engaged by the time she's 40 (she's 39 now), but he was already planning a proposal. He's been in secret talks with ring designer Neil Lane." (Read more here!) 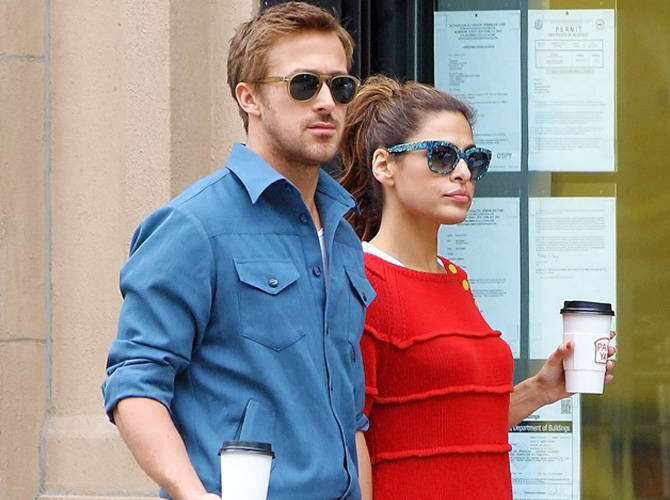 Here's something to look forward to: Senator Miriam Defensor Santiago has filed the Internet Freedom Bill to counter the Cybercrime Prevention Act. If the bill gets passed, Internet users will have the right to freedom of speech and expression, privacy, and security of data, among others. (Interaksyon)