The Vampire Diaries star Paul Wesley is single again! The 31-year-old actor's rep confirmed that he is set to  divorce his wife of two years, Torrey Devitto. (Read more here!)

Be safe, CGs! According to the Department of Health, one new case of human immunodeficiency virus (HIV) has been reported every two hours in the country so far in 2013. In June alone, 431 cases were reported, tallying up to 2,323 in the first half of the year. (Philstar)

Mali the elephant finds a new (temporary) home! The famous pachyderm will stay in a park in Subic while Manila Zoo undergoes renovation. (abs-cbnnews.com)

It's a dream come true for all Oreo lovers! Introducing the Moreo, a concept idea by Reddit user, EternallyXIII. Instead of the usual cream filling between two cookies, the Moreo packaging consists of a separate tray for the cream, giving consumers the freedom to allot as much cream as they want. Yum! (now.msn.com) 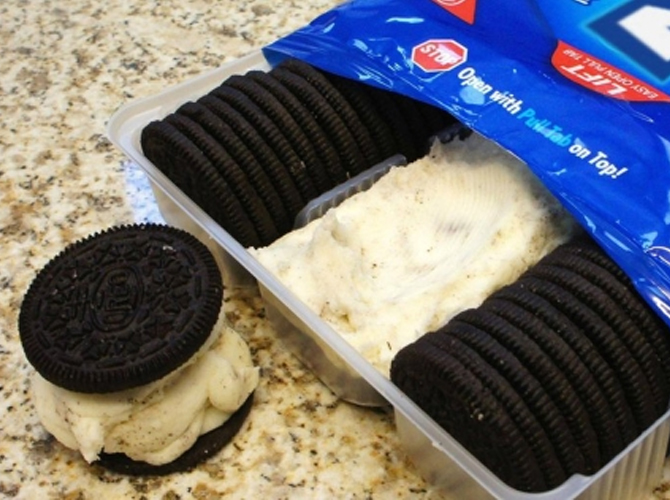