1 Wowza! Bea Alonzo showed off her super sexy dancing skills on ASAP over the weekend (June 7, 2014) in a white t-shirt and daisy dukes. It looks like her hubby Zanjoe Marudo really enjoyed the performance. Click here to learn more about the White Shirt Love dance class!

2 No plans yet this week? You might want to drop by the French Film Festival at Greenbelt 3 from June 10-15. Aside from French films, three Filipino films that have gained acclaim in France will be screened on June 12, Independence Day. (Spot.ph)

3 Senator Ramon "Bong" Revilla and Manny Pacquiao made headlines yesterday after the former delivered a privilege speech at the Senate (followed by a music video featuring himself), while the latter announced that he will be the head coach of PBA team KIA Motors. A senator-actor-singer-suspect to the Pork barrel scam and a boxing champ-politician-singer-head coach? Yup, only in the Philippines. (PEP.ph)

4 Pretty! Check out these flower-inspired dresses by fashion illustrator Grace Ciao. We would totally wear this one! (mashable.com) 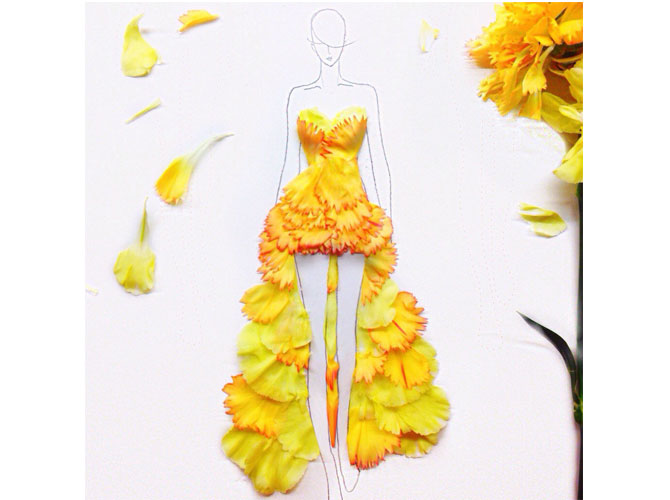 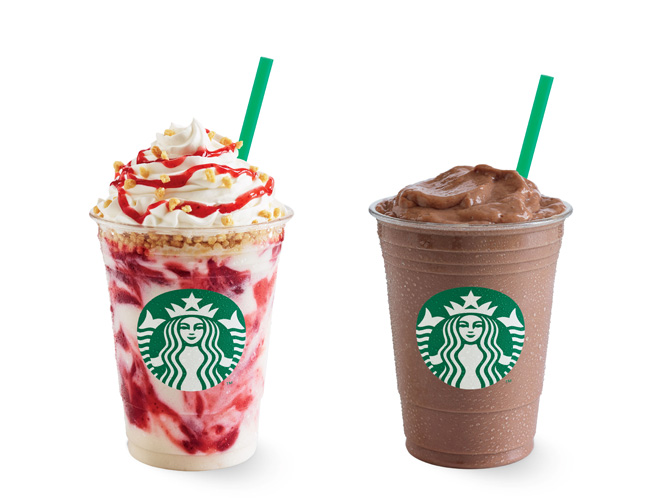